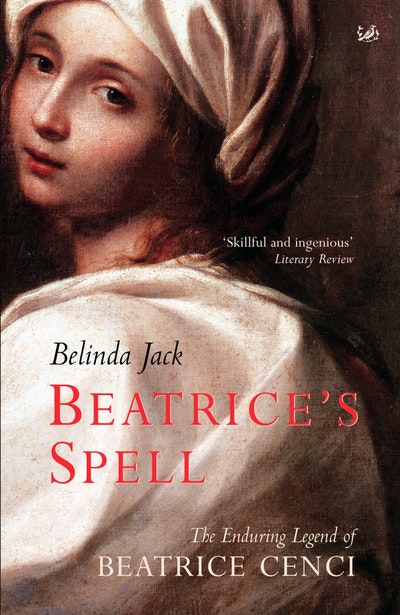 The Enduring Legend of Beatrice Cenci

Set in Renaissance Italy, a haunting story of violence and lust, and its destructive fascination for generations of writers and artists.

Beatrice Cenci was executed in Rome in September 1599: she was said to be sixteen, and was hauntingly beautiful. Her crime was the murder of her father, a member of one of the greatest Roman families, but his cruel treatment of her, including incestuous rape, moved the people of the city to take her side.

Weeping crowds lined the streets, and a special mass is still said in Rome on the anniversary of her death. She was at once innocent and guilty, the victim and the perpetrator of appalling crimes. From that time since, the ambivalent image of Beatrice has attracted writers and artists, and often their obsession with her fed their own self-destruction. In this compelling study, Belinda Jack takes on the dangerous challenge of bringing Beatrice to life, and of tracing her power over those who tried to resurrect her, from the tragedy of Shelley to the novels of Nathaniel Hawthorne and Herman Melville, from the sculpture of Harriet Hosmer and the photographs of Julia Margaret Cameron to the desperate drama of Antonin Artaud.

As we follow the stories of their lives and ambitions, we see how they suffered critical condemnation for their works about Beatrice, and were sometimes pushed to the brink of insanity. Her story, which is one of lust, passion and violence, contains a powerful sense of the forbidden, the taboo that drives people over the edge. Beatrice's Spell is at once scholarly and utterly engrossing, carrying the power of her story through time.

Belinda Jack is the author of an acclaimed biography of George Sand and Beatrice's Spell: The Enduring Legend of Beatrice Cenci.

'Her erudite and eclectic research cannot be faulted.' Scotland on Sunday

'Jack's argument is forceful and shiver-inducing superstitious enough to make any artist tempted by the Cenci to think twice about going there.' Irish Times

'Jack's skilful and ingenious tracing of the influence of Beatrice Cenci on seemingly disparate artists and writers can only add to her reputation.' Literary Review 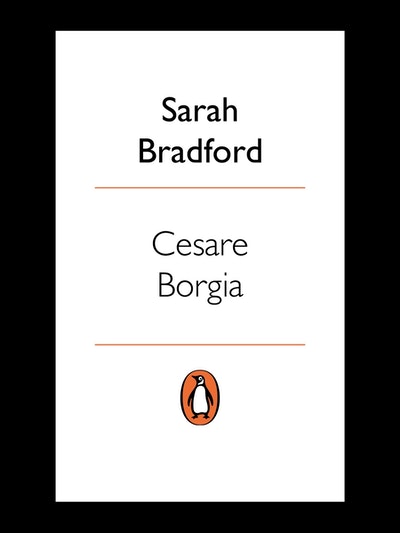 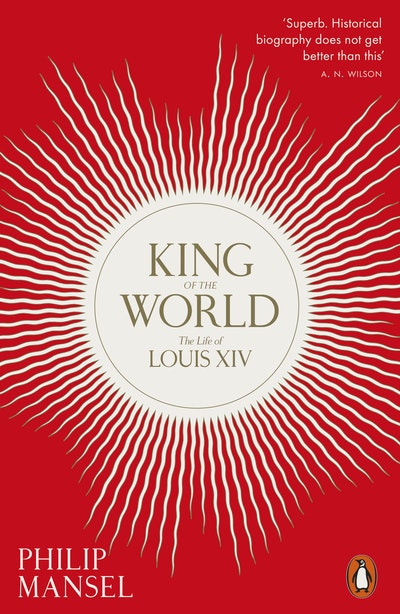