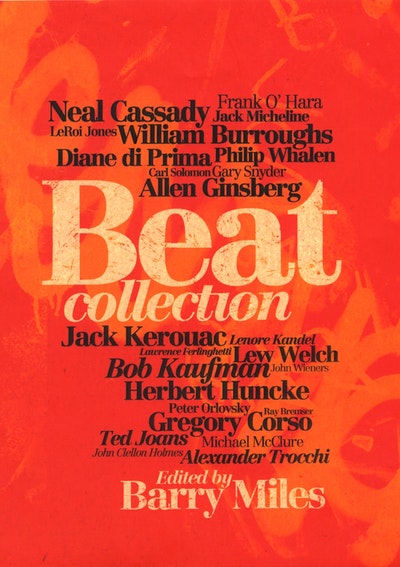 The Beats. a title that Jack Kerouac coined to define the exhausted exaltation of a generation, produced a body of works infected with a new energy. Their spontaneous, often-unedited style epitomised their own era and their famed close-knit literary community continues to inspire writers today.
Barry Miles, friend and biographerof Allen Ginsberg, William Burroughs and Jack Kerouac, was there , part of the Beat Vibe. here he gathers together some of the most influential as well as the most overlooked writers of the era. He covers the writings from The Original Beats (New York 1944-53): The San Francisco Scene (1954-57) and The Second Wave (New York 1958-60) including works from Gregory Corso, John Clellon Holmes, Lawrence Ferlinghetti, Frank O'Hara, Diane di Prima and Alexander Trocchi to the king of the Beats Himself, Jack Kerouac.
The result is a fascinating compendium that recaptures the unique but varied voices of the Beat generation.. 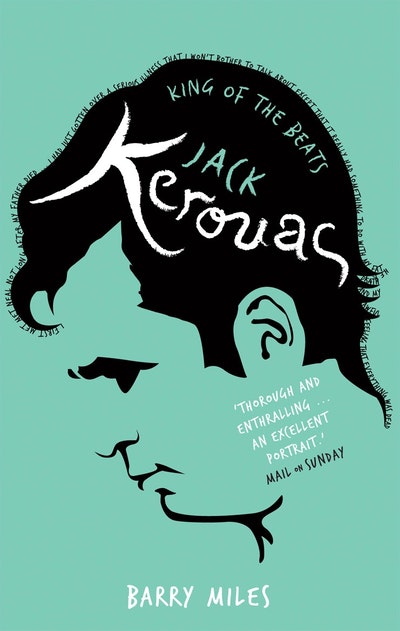 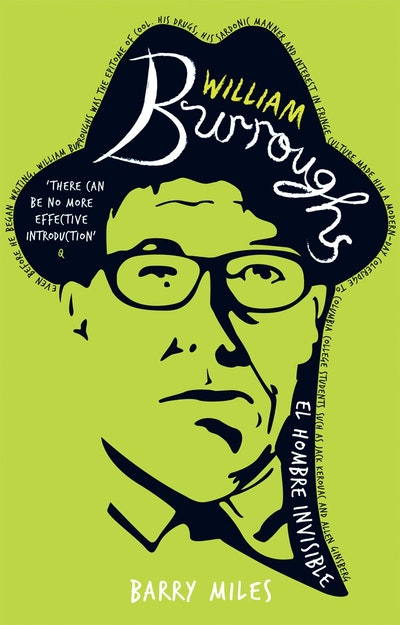 [Miles's] mastery of Beat Generation know-how must surely be unrivalled.

Miles ...was right in the groovy swim from the start. He was Mr Alternative before the Beatles of the Rolling Stones got going ... Miles was the one they all liked, confided in and trusted with their lives (at least their published ones). 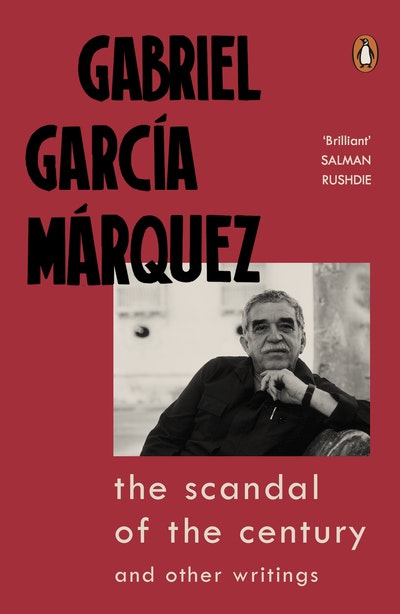 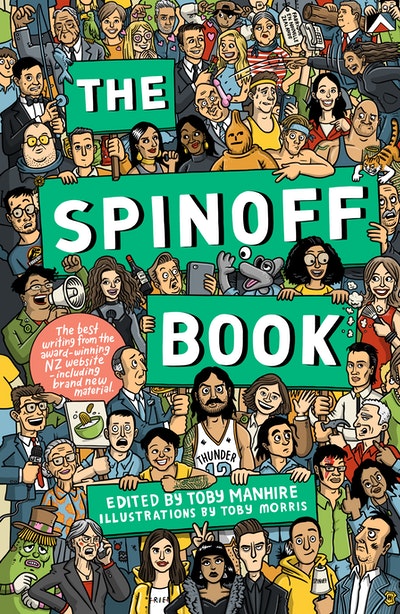 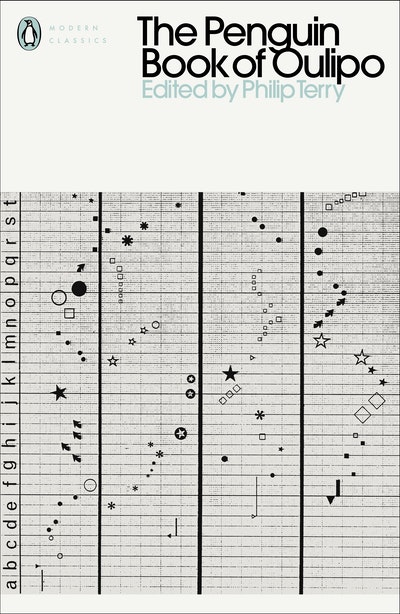 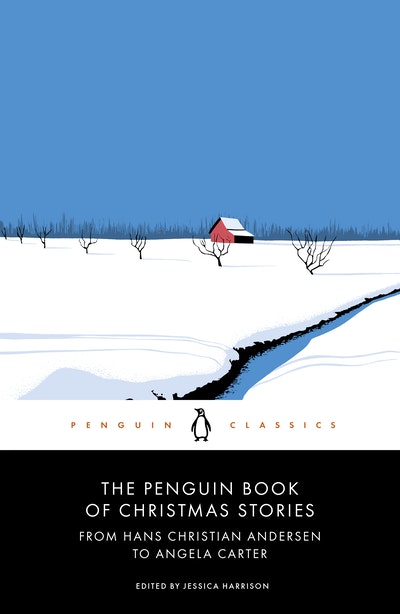 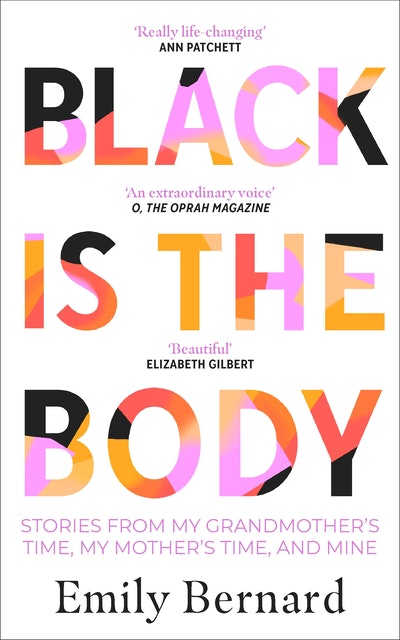 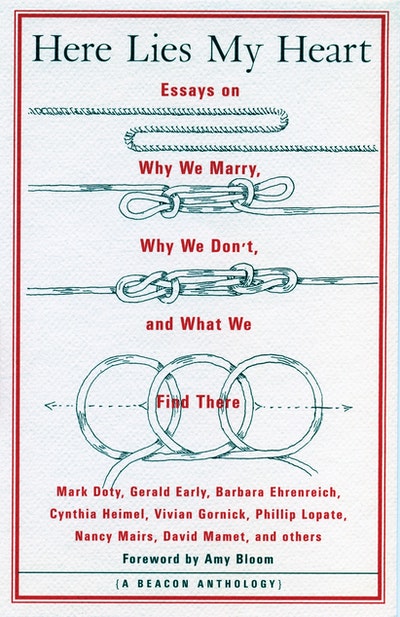 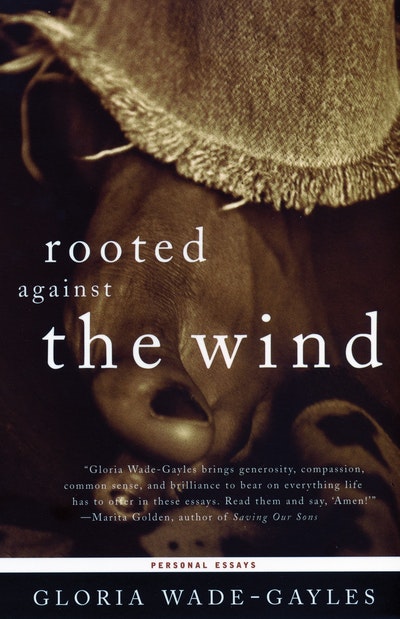 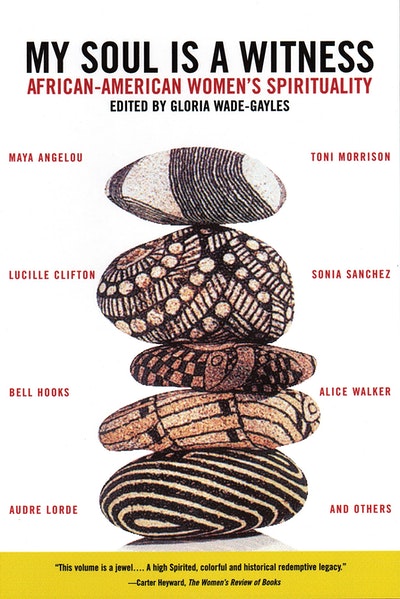 My Soul Is A Witness
GLORIA WADE-GAYLES 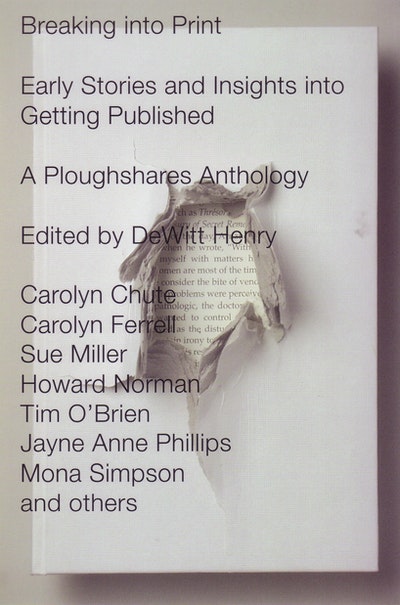