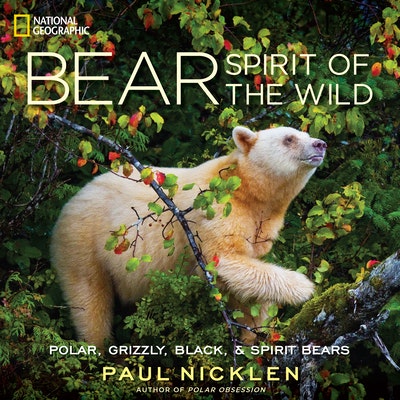 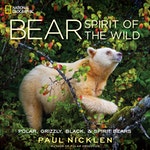 Following on the heels of his National Geographic blockbuster Polar Obsession, Paul Nicklen turns his keen photographic eye to North American bears. Stunning images shot by the renowned photojournalist are enriched with personal accounts by noted environmentalists, providing a glimpse into the endangered realm of North America's bears: the grizzly, the polar bear, the black bear, and the rare all-white spirit, or Kermode, bear. Gorgeously produced, inspirational in message, and educational, it will appeal to audiences of all ages.

Paul Nicklen, wildlife photojournalist, showcases his stunning photography for National Geographic with this collection of North American bears: the grizzly, polar bear, black bear and the rarest spirit bear. Evocative storytelling combines with Nicklen's landmark photographs to reveal the truths and myths about these amazing creatures, and sheds light on their threatened ecosystems. Years of photographing bears in their habitat have given Nicklen a special understanding of these majestic mammals: the polar bear, ranked most popular species on Earth; the grizzly, feared and misunderstood; and the black bear, as well as its precious white counterpart, the spirit bear. Nicklen believes that sharing knowledge and stories about bears will impact the way we think of them, and thus ensure their future. Well-known environmentalists such as Wade Davis, Sylvia Earle, Werner Herzog, and Nicklen himself contribute essays to enhance the message of Nicklen's photographs. Quotes from literary figures punctuate the pages, offering insight into the magnificence of these impressive mammals. An epilogue takes a global look at the future of bears. 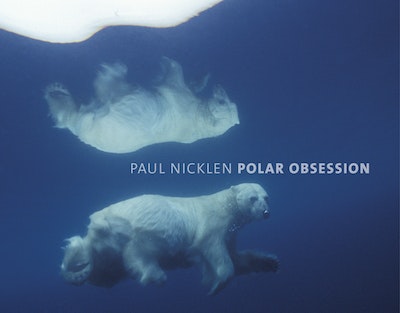 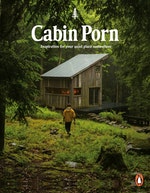 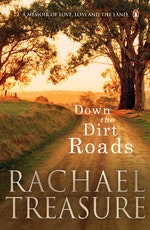 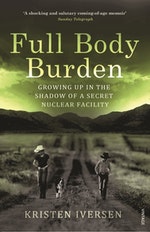 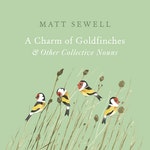 A Charm of Goldfinches and Other Collective Nouns
Matt Sewell 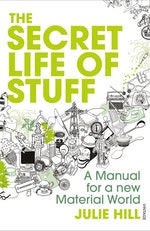 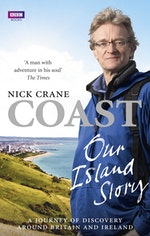 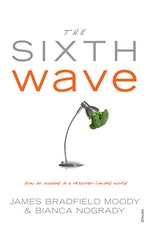 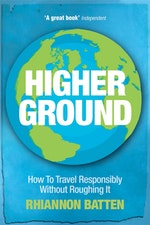 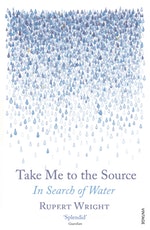 Take Me to the Source
Rupert Wright 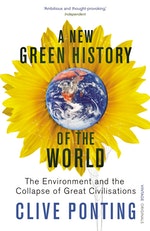 A New Green History Of The World
Clive Ponting 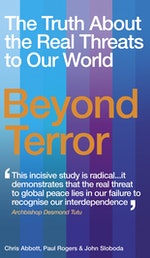 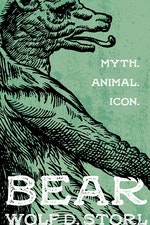 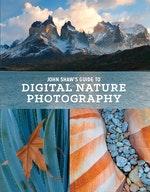 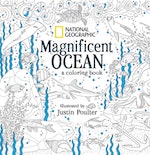 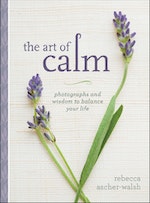 The Art Of Calm
Rebecca Ascher-Walsh 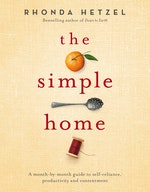 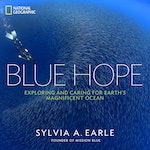 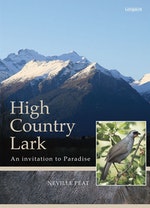