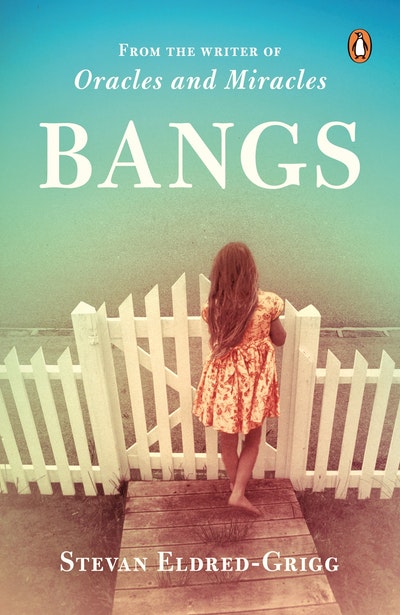 Meridee Bang is growing up on concrete-block Olivine Street. Her greatest fear is that she will turn into her mum and her greatest wish is for life to be more like The Patty Duke Show. But in the Bang household, growing up is a game of survival.
In this bold novel set in 1960s–1980s working-class Christchurch, Stevan Eldred-Grigg returns to the family of his bestselling Oracles and Miracles.

Meridee Bang is brought up in a house on Olivine Street with too many children and too little money. It's the 1960s and while The Patty Duke Show and I Love Lucy depict what life should be like, things are somewhat different in the Bang household. For Meridee the movie of her life is called Getting Dragged up on Olivine Street. In her world, family life is all about survival.
Spanning the '60s, '70s and '80s, Bangs follows Meridee from her pre-school years to her early twenties. Bright, sharp and hopeful, Meridee is a witty but troubled commentator. Will she grow into the beautiful swan with oodles of money that she imagines? Or will she remain an ugly duckling, stuck forever in concrete-block Christchurch?
In this new, bold novel Stevan Eldred-Grigg returns to the family at the centre of his bestselling Oracles and Miracles.

Stevan Eldred-Grigg is a novelist, short story writer, essayist, biographer and historian, who has been lauded as ‘a natural story-teller’ (Metro). Born by mistake in the Grey Valley, New Zealand, in 1952, he grew up and was educated in Canterbury, New Zealand, and Canberra, Australia. He gained an MA in History from the University of Canterbury, and then obtained a PhD at the Australian National University in Canberra.

Few contemporary New Zealand or Australian novelists have written about subjects so varied and challenging – and in such a variety of genres and styles. A key focus in his writing has been on class and on his home region of Canterbury. His first novel, Oracles and Miracles, was published in New Zealand in 1987 and won second place in the 1988 Goodman Fielder Wattie Book Awards. It was subsequently adapted for stage and radio, and was also the first major novel by a living New Zealand writer to be published in China - the Chinese translation being published under the title Sheng Xian Qi Ji. This was followed by a number of other novels, including the riveting Shanghai Boy and Bangs, the fourth book in what has become a family saga over three generations, beginning with Oracles and Miraclesand continuing in The Shining City and Mum. In 2019, he won the Janet Frame Literary Trust Award.

Eldred-Grigg has lived in Mexico City, Iowa City, Berlin, Shanghai and Beijing. He is currently based in Wellington. He has three grown sons. See www.eldred-grigg.com 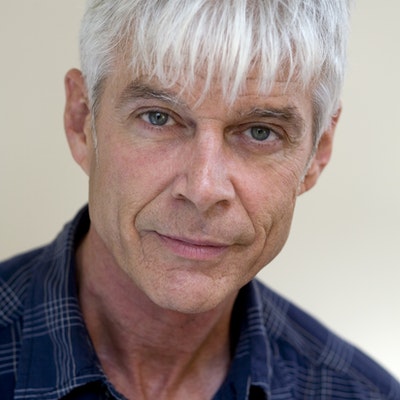 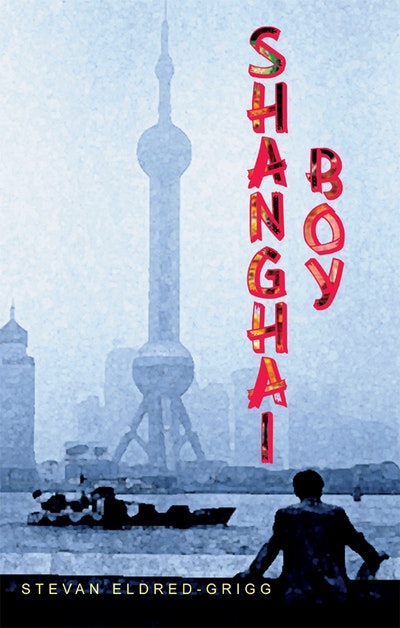 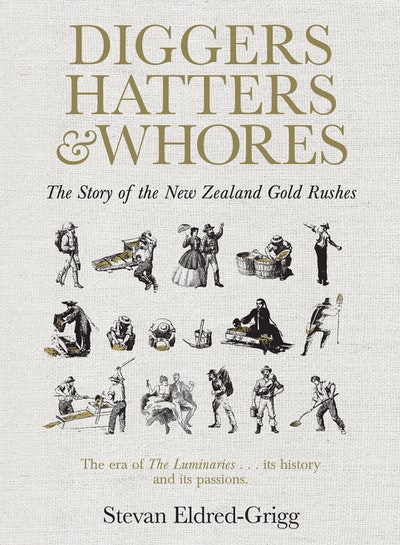 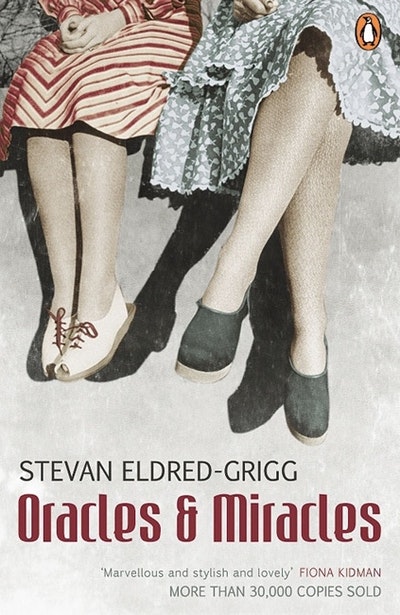