Lord Baltimore's quest for vengeance against the Red King escalates in the second half of the Baltimoresaga, which includes a new bonus story with art by Ben Stenbeck!

Finally armed with the identity of the being responsible for the vampire plague, Baltimore and his band of allies take on the evil around them with a new fervor. Enemies old and new, desperate battles, and strange horror await the reader as they follow Baltimore toward his ultimate destiny.

From writers Mike Mignola and Christopher Golden, with art by Ben Stenbeck (Hellboy, Koshchei the Deathless) and Peter Bergting (Joe Golem: Occult Detective, The Untamed) comes the culmination of the Baltimore series, published for the first time in an omnibus format. 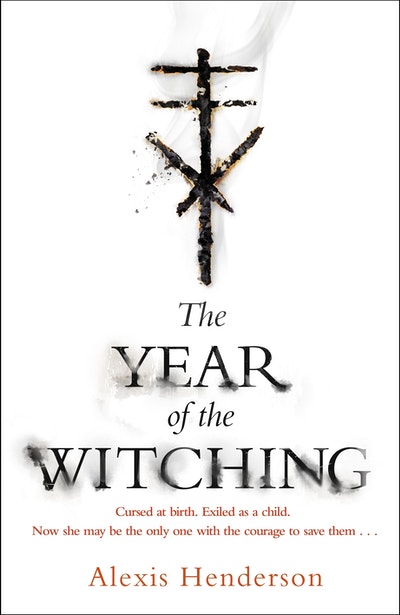 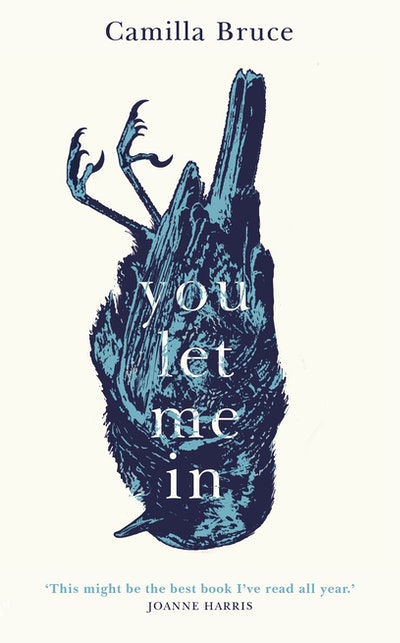 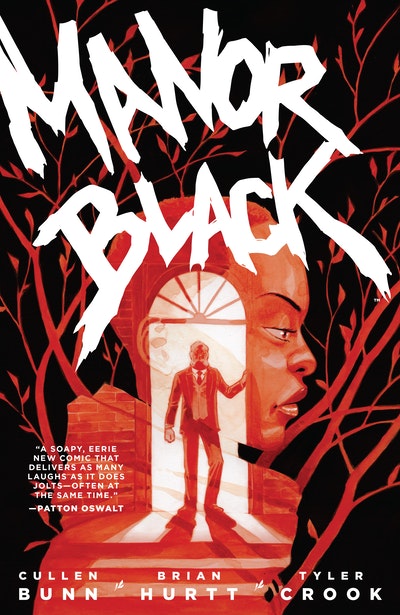