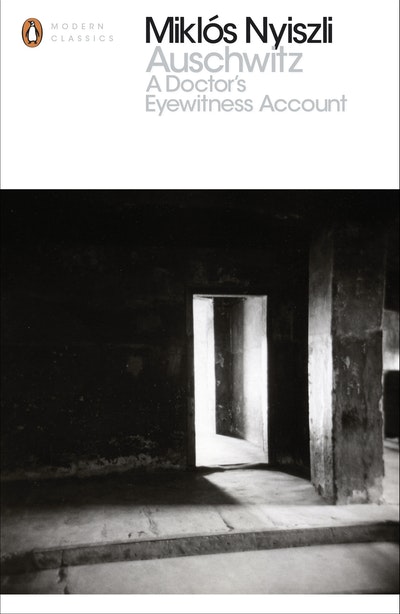 When the Nazis invaded Hungary in 1944, they sent virtually the entire Jewish population to Auschwitz. A Hungarian Jew and a medical doctor, Dr. Miklos Nyiszli was spared from death for a grimmer fate: to perform "scientific research" on his fellow inmates under the supervision of the infamous "Angel of Death": Dr. Josef Mengele. Nyiszli was named Mengele's personal research pathologist. Miraculously, he survived to give this terrifying and sobering account of the terror of Auschwitz. 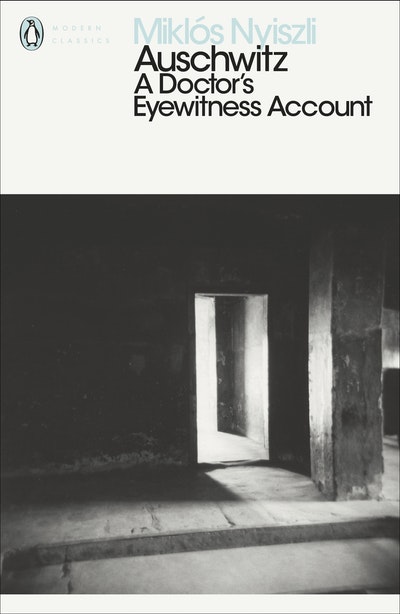