Half-brothers Michel and Bruno have a mother in common but little else.

Half-brothers Michel and Bruno have a mother in common but little else. Michel is a molecular biologist, a thinker and idealist, a man with no erotic life to speak of and little in the way of human society. Bruno, by contrast, is a libertine, though more in theory than in practice, his endless lust is all too rarely reciprocated. Both are in their very different ways archetypes of an 'atomised' society, where religion has given way to shallow 'new age' philosophies and love to meaningless sexual connections.
The plot traces the stories of the two brothers, but the real subject of the novel is in its dismantling of contemporary society and its assumptions, its political incorrectness, and its bilious, brilliant asides on everything from anthropology to the problem pages of girls' magazines. By turns funny, acid, infuriating, didactic, touching, visceral, it is an extraordinary and unique novel. 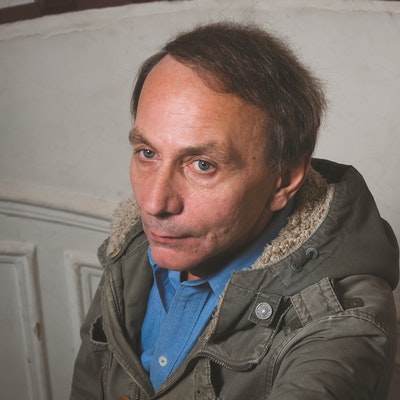 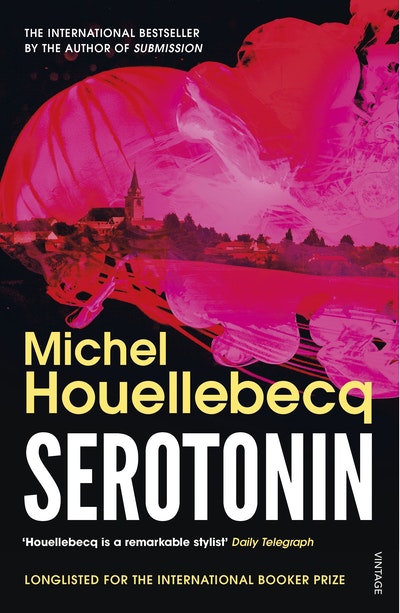 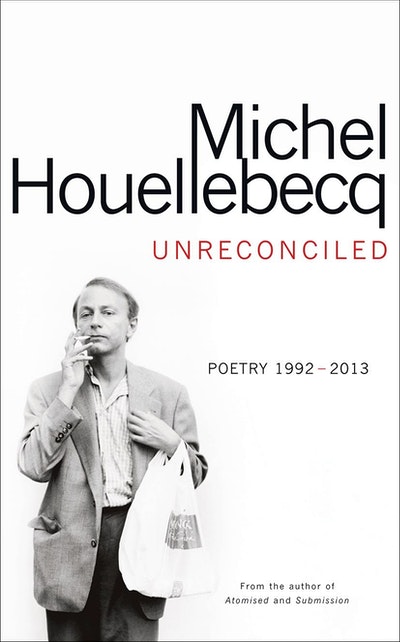 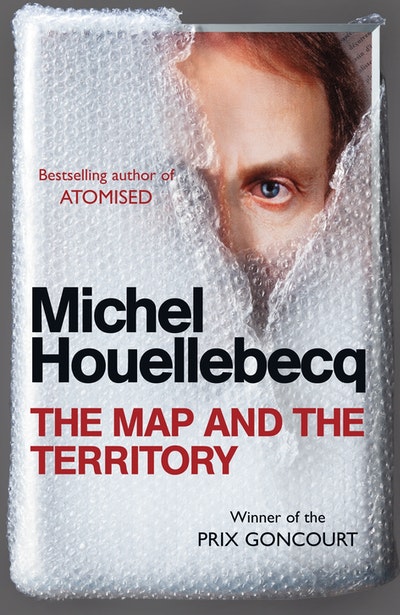 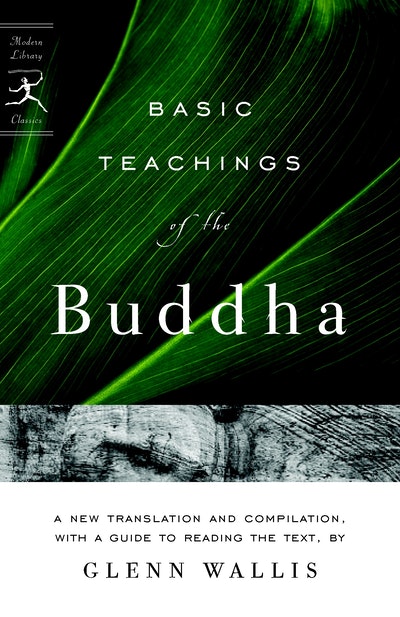 Destined to become a cult book... a genuine page-turner

A brave and rather magnificent book