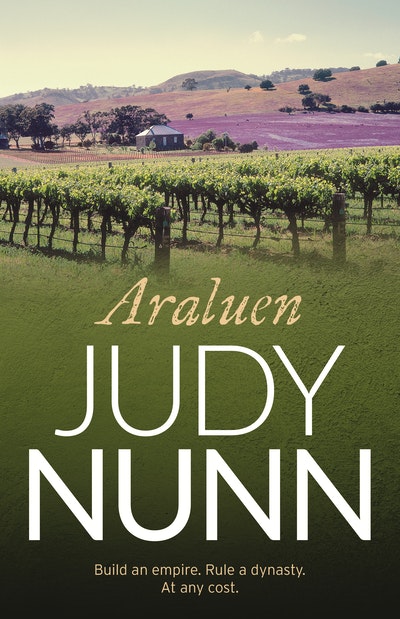 A spell-binding, multi-generational novel, set in the ruthless world of movie-making.

A spell-binding, multi-generational novel, set in the ruthless world of movie-making.

On a blistering hot day in 1850, George and Richard Ross take their first steps on Australian soil after three long months at sea. All they have is each other, and a quarterly remittance from their irate father who has banished them to the Colonies.

A decade on, and the brothers are the owners of successful vineyard, Araluen, nestled in a beautiful green valley not far from Adelaide. Now a successful businessman, George has laid down the roots of his own Ross dynasty, born of the New World. But building a family empire - at any cost - can have a shattering effect on the generations to come ...

From the South Australian vineyards of the 1850s to the opulence and corruption of Hollywood's golden age... From the relentless loneliness of the outback to mega-budget movie-making in modern-day New York... Judy Nunn weaves an intricate web of characters and locations in this spellbinding saga of the Ross family and its inescapable legacy of greed and power.

Judy Nunn’s career has been long, illustrious and multifaceted. After combining her internationally successful acting career with scriptwriting for television and radio, Judy decided in the 90s to turn her hand to prose.

Her first three novels, The Glitter Game, Centre Stage and Araluen, set respectively in the worlds of television, theatre and film, became instant bestsellers, and the rest is history, quite literally in fact. She has since developed a love of writing Australian historically-based fiction and her fame as a novelist has spread rapidly throughout Europe where she is published in English, German, French, Dutch, Czech and Spanish.

Her subsequent bestsellers, Kal, Beneath the Southern Cross, Territory, Pacific, Heritage, Floodtide, Maralinga,Tiger Men,Elianne, Spirits of the Ghan, Sanctuary, Khaki Town and Showtime! confirmed Judy’s position as one of Australia’s leading fiction writers. She has now sold over one million books in Australia alone.

In 2015 Judy was made a Member of the Order of Australia for her "significant service to the performing arts as a scriptwriter and actor of stage and screen, and to literature as an author". 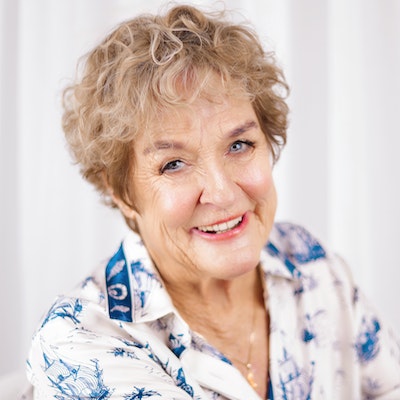 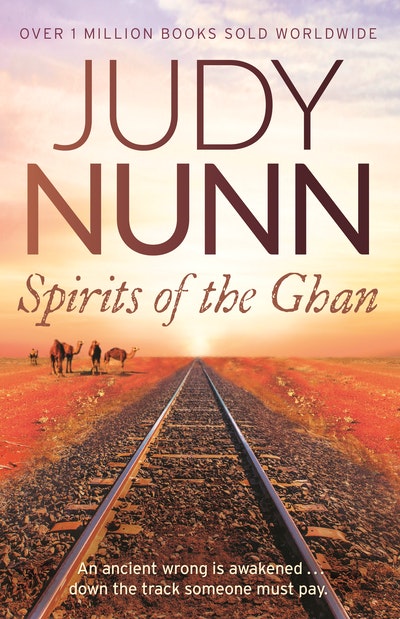 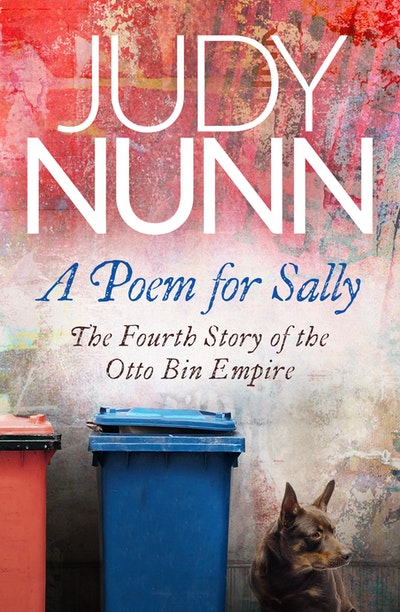 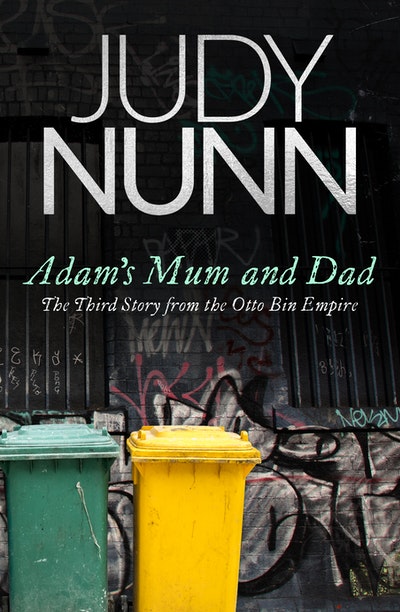 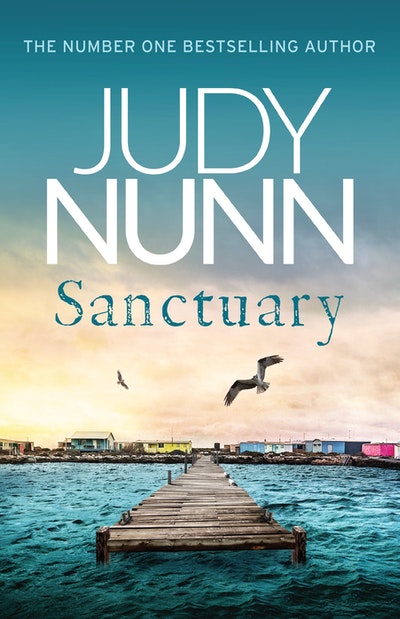 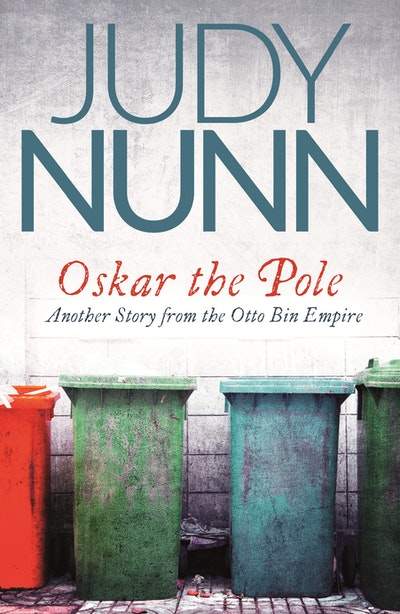