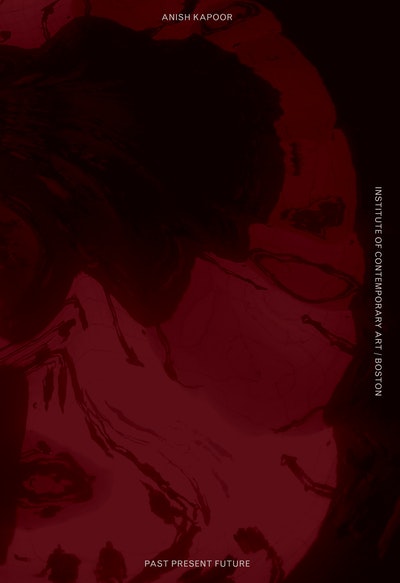 The first major American publication on this important contemporary sculptor.Anish Kapoor is one of a highly inventive generation of sculptors who emerged in London in the early 1980s. Since then he has created a remarkable body of work that blends a modernist sense of pure materiality with a fascination for the manipulation of form and the perception of space. This book—the first major American publication on Kapoor's work—surveys his work since 1979, with a focus on sculptures and installations made since the early 1990s. With more than ninety color images of these ambitious and complex works, three original essays, an extended interview with Kapoor, and selections from his sketchbooks, this book confirms Anish Kapoor's place as one of the most remarkable sculptors working today. Kapoor's work has evolved into an abstract and perceptually complex elaboration of the sculptural object as at once monumental and evanescent, physical and ethereal—as in his famous Cloud Gate (2004) in Chicago's Millennium Park. The works in Anish Kapoor include such striking works as Past, Present, Future (2006), 1000 Names (1979-1980) and When I Am Pregnant (1992). This book, which accompanies an exhibition at Boston's Institute of Contemporary Art, offers American readers a long-overdue opportunity to consider the extraordinary clarity, subtlety, and power of Kapoor's art. 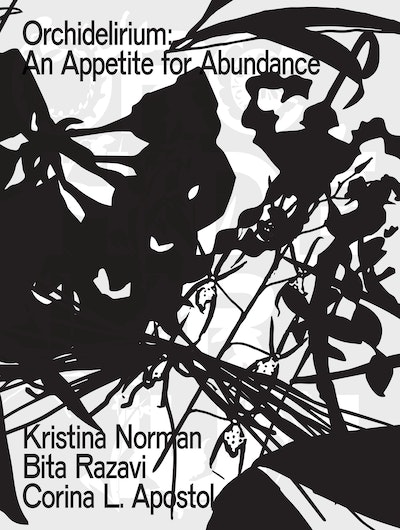 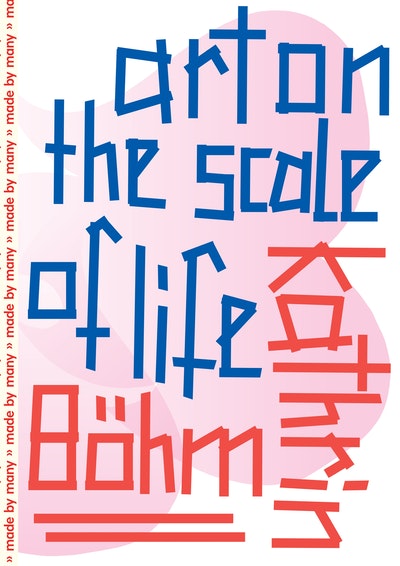 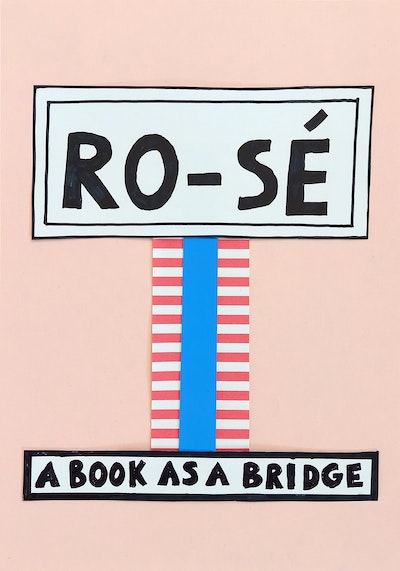 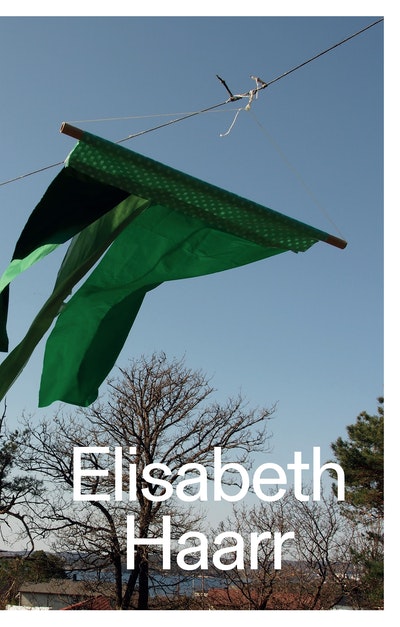 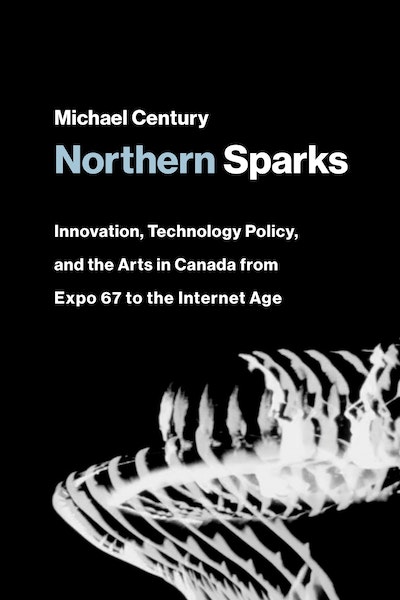 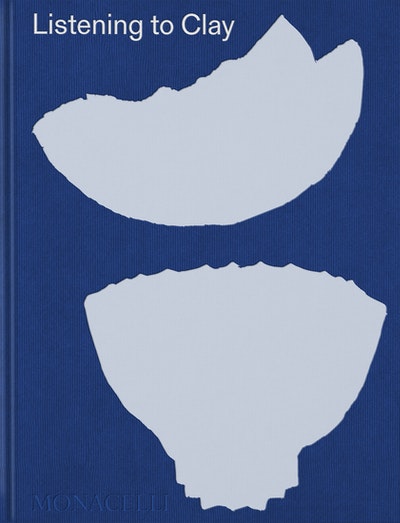 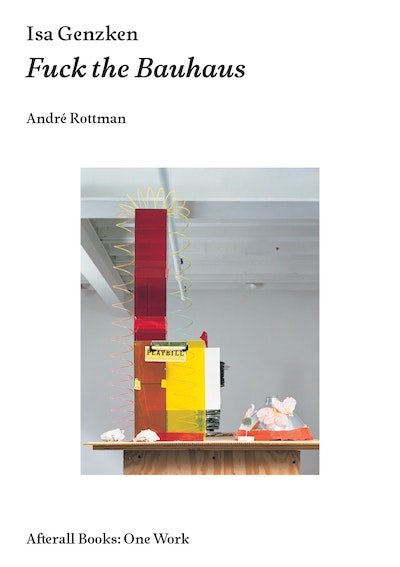 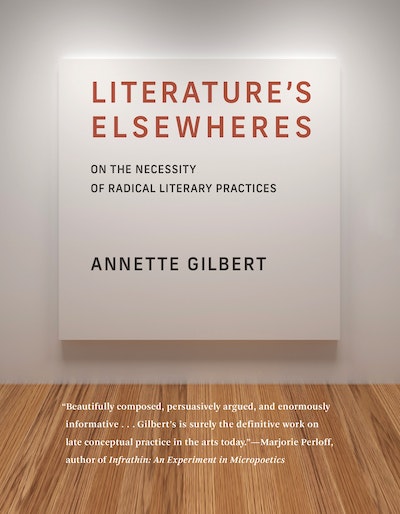 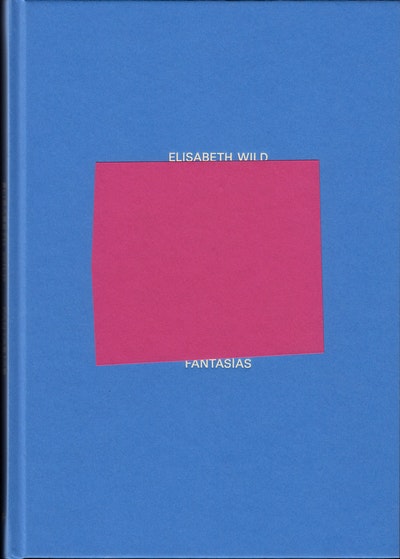 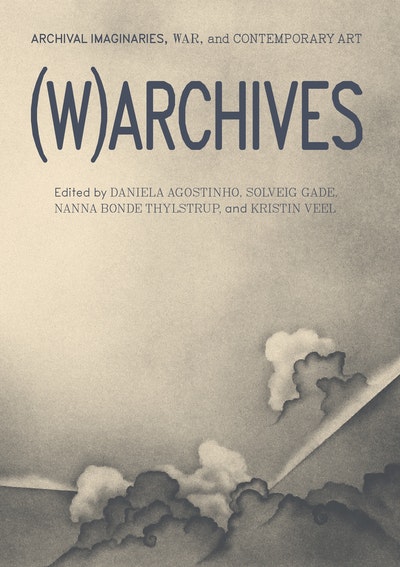