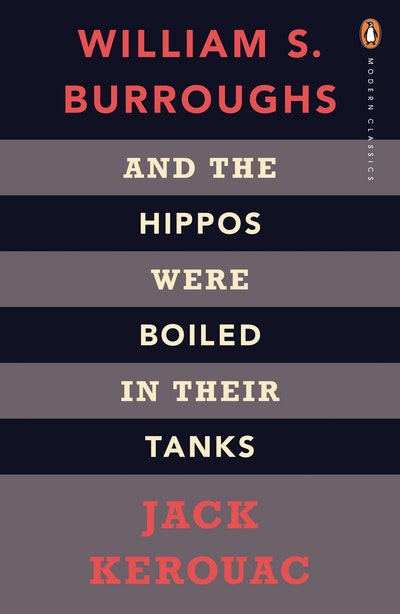 And the Hippos Were Boiled in Their Tanks

First paperback publication of the legendary collaboration between William S. Borroughs and Jack Kerouac, a hard-boiled crime novel about a shocking murder at the dawn of the Beat Generation

In 1944, Jack Kerouac and William S. Burroughs were charged as accessories to murder. One of their friends, Lucien Carr, had stabbed another, David Kammerrer. Carr had come to each of them and confessed; Kerouac helped him get rid of the weapon - neither told the police. For this failing they were arrested. Months later, the two writers - unpublished at the time - collaborated on And the Hippos Were Boiled in Their Tanks, a fictionalized account of the summer of the killing.