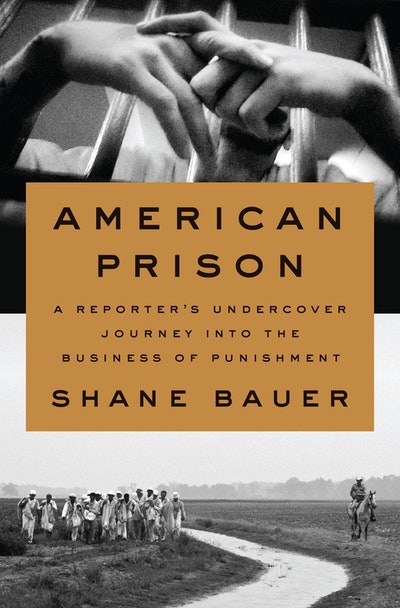 A Reporter's Undercover Journey into the Business of Punishment

A ground-breaking and brave inside reckoning with the nexus of prison and profit in America: in one Louisiana prison and over the course of our country's history.

In 2014, Shane Bauer was hired for $9 an hour to work as an entry-level prison guard at a private prison in Winnfield, Louisiana. An award-winning investigative journalist, he used his real name; there was no meaningful background check. Four months later, his employment came to an abrupt end. But he had seen enough, and in short order he wrote an exposé about his experiences that won a National Magazine Award and became the most-read feature in the history of the magazine Mother Jones. Still, there was much more that he needed to say. In American Prison, Bauer weaves a much deeper reckoning with his experiences together with a thoroughly researched history of for-profit prisons in America from their origins in the decades before the Civil War. For, as he soon realized, we can't understand the cruelty of our current system and its place in the larger story of mass incarceration without understanding where it came from. Private prisons became entrenched in the South as part of a systemic effort to keep the African-American labor force in place in the aftermath of slavery, and the echoes of these shameful origins are with us still.

The private prison system is deliberately unaccountable to public scrutiny. Private prisons are not incentivized to tend to the health of their inmates, or to feed them well, or to attract and retain a highly-trained prison staff. Though Bauer befriends some of his colleagues and sympathizes with their plight, the chronic dysfunction of their lives only adds to the prison's sense of chaos. To his horror, Bauer finds himself becoming crueler and more aggressive the longer he works in the prison, and he is far from alone.

A blistering indictment of the private prison system, and the powerful forces that drive it, American Prison is a necessary human document about the true face of justice in America.

“AMERICAN PRISON reprises [Bauer’s] page-turning narrative [as reported in Mother Jones], and adds not only the fascinating back story of CCA, the nation’s first private prison company, but also an eye-opening examination of the history of corrections as a profit-making enterprise . . . Bauer is a generous narrator with a nice ear for detail, and his colleagues come across as sympathetic characters, with a few notable exceptions . . . The sheer number of forehead-slapping quotes from Bauer’s superiors and fellow guards alone are worth the price of admission.” — The New York Times Book Review   “American Prison is both the remarkable story of a journalist who spent four months working as a corrections officer, and a horrifying exposé of how prisoners were treated by a corporation that profited from them… It’s Bauer’s investigative chops, though, that make American Prison so essential. He dedicated his time at Winn to talking with prisoners and guards, who were unaware that he was a journalist…Based on his first-hand experience and these conversations, he paints a damning picture of prisoner mistreatment and under-staffing at the prison, where morale among the incarcerated and the employees was poor. The stories he tells are deeply sad and consistently infuriating…An enraging, necessary look at the private prison system, and a convincing clarion call for prison reform.” —NPR.org    “A relentless and uncompromising book, one that takes a crowbar to the private prison industry and yanks hard, letting just enough daylight slip inside to illuminate the contours of the beast…The private prison industry is booming once again. To find out what that means for real people—both those who guard and those who are guarded—American Prison is the place to begin.” —San Francisco Chronicle                                                                “[Bauer] exposes the extreme inhumanity and myriad abuses perpetrated by the American prison system—problems that effect both prisoners and guards. A terrifying look into one of America’s darkest and deepest ongoing embarrassments.” —LitHub “One of the most incisive — and damning — investigations into prison culture and business in recent memory, Bauer’s illuminating hybrid memoir and sociological study shines much-needed light into some dark corners of the criminal justice system.” —Boston Globe   “Riveting…Bauer himself was held in an [Iranian] prison for two years, so he knows what it feels like to be on the inside, yet he brings to the text a journalist's purview and draws a direct line between American slavery, the founders of the prison corporations and the job he is hired to do. In a fascinating tightrope walk, Bauer shows that, in this so-called industry, the financial bottom line comes at a high human cost.” —Oprah.com   “[AMERICAN PRISON] takes a broader look at the history of cruel punishment in America. But the searing details of his time in the Winn facility form the brutal core of his indictment: evidence of systematic cruelty and profiteering that starts to erode the morality of prisoners and guards alike.” —Vulture “A penetrating exposé on the cruelty and mind-bending corruption of privately run prisons across the United States&helli 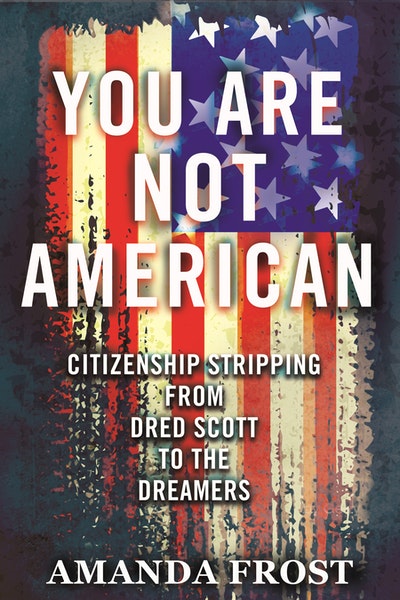 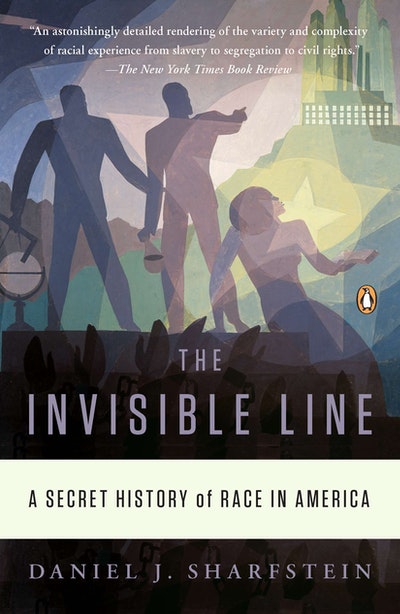 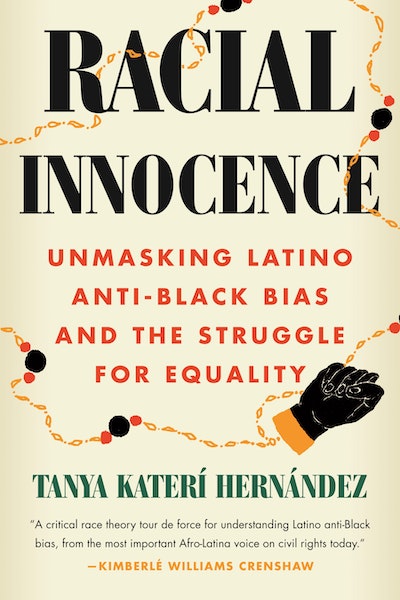