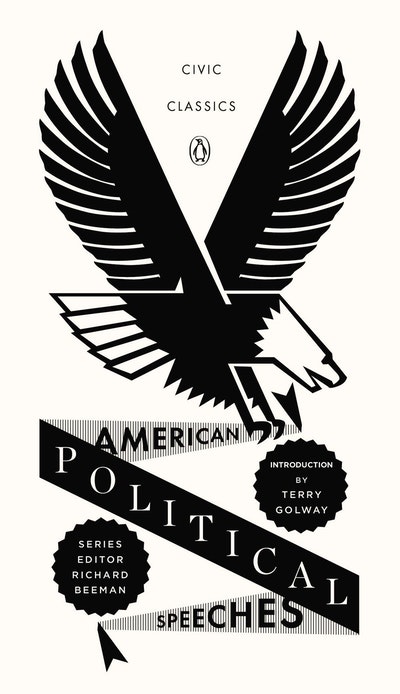 From Martin Luther King, Jr.'s, 'I Have a Dream' to Carrie Chapman Catt's 'The Woman's Hour Has Struck,' from Richard Nixon's 'I Have Never Been a Quitter' to William Jennings Bryan's 'A Cross of Gold,' this volume presents the greatest American rhetoric, from both inside and outside the White House.
Penguin Books Civic Classics
The Declaration of Independence and The United States ConstitutionCommon Sense/Thomas Paine The Federalist Papers Alexander Hamilton, James Madison, and John Jay Lincoln Speeches/Abraham Lincoln American Political SpeechesSupreme Court Decisions Penguin presents great essential texts of American civic life in a portable and accessible series for the politically engaged. Richard Beeman and leading experts introduce the founding documents, pivotal historic speeches, important Supreme Court decision, and historic writings, both revolutionary and inspiring, that express core principles and ideals, raise issues, and tell a story about the American experiment in self-government.
These are the words, ideas, and actions that have shaped American society and government since their founding and that continue to matter and empower. By mapping out our constitutional history, Civic Classics help us navigate through our present challenges, a journey better enjoyed as a participant rather than a bystander.