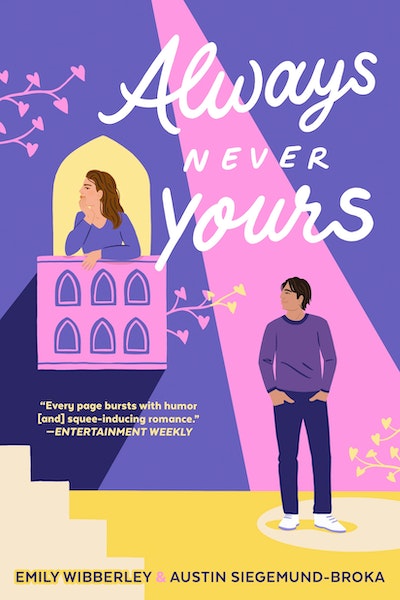 Megan Harper is the girl before. All her exes find their one true love right after dating her. It's not a curse or anything, it's just the way things are. and Megan refuses to waste time feeling sorry for herself.

Instead, she focuses on pursuing her next fling, directing theater, and fulfilling her dream school's acting requirement in the smallest role possible. But her plans quickly crumble when she's cast as none other than Juliet-yes, that Juliet-in her high school's production. It's a nightmare. Megan's not an actress and she's certainly not a Juliet. Then she meets Owen Okita, an aspiring playwright who agrees to help Megan catch the eye of a sexy stagehand in exchange for help writing his new script. Between rehearsals and contending with her divided family, Megan begins to notice Owen-thoughtful, unconventional, and utterly unlike her exes, and wonders: shouldn't a girl get to star in her own love story? 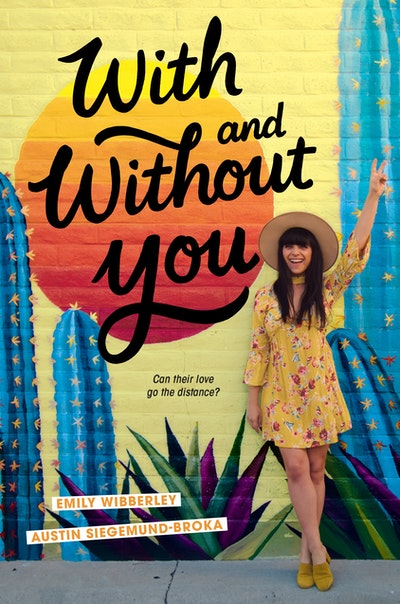 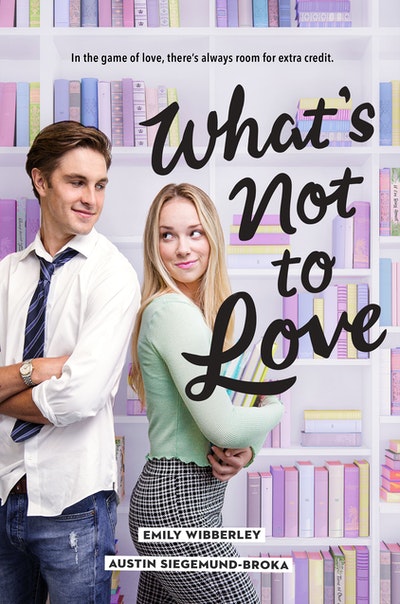 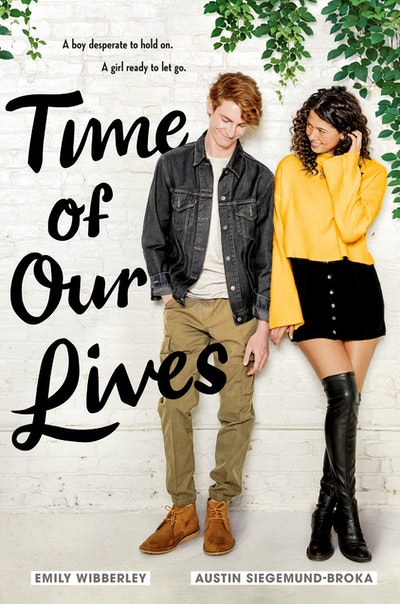 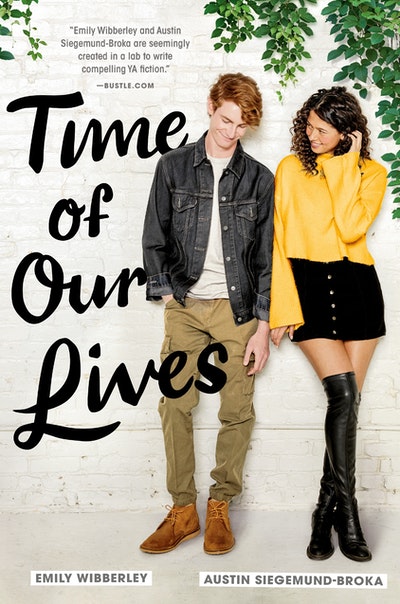 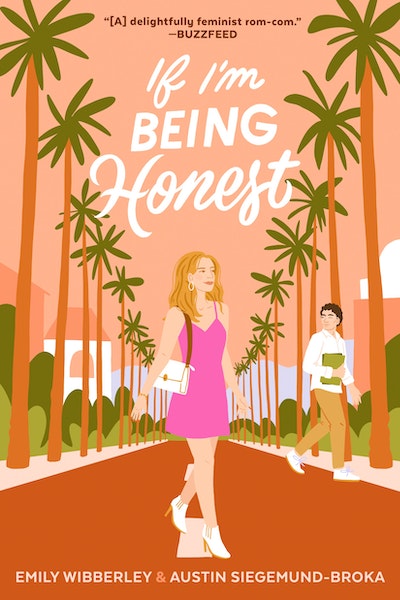 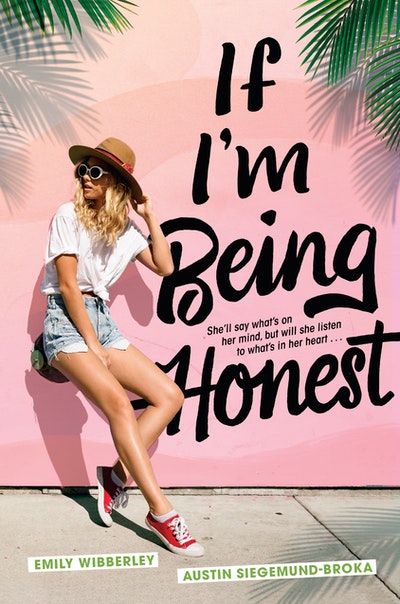 Praise for Always Never Yours

Every page bursts with humor, squee-inducing romance, and an abiding sense of the deep love and joy of its two writers . . . Always Never Yours is a necessary, feel-good addition to the YA canon 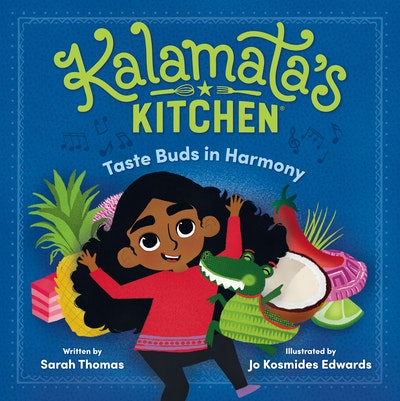 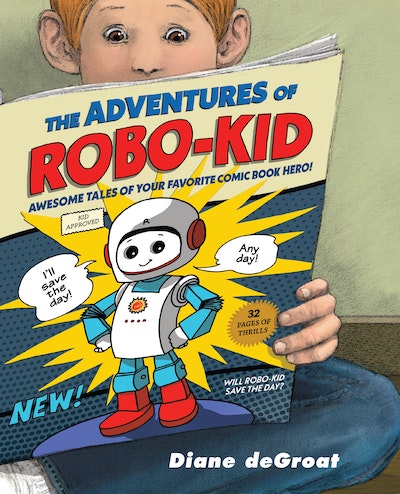