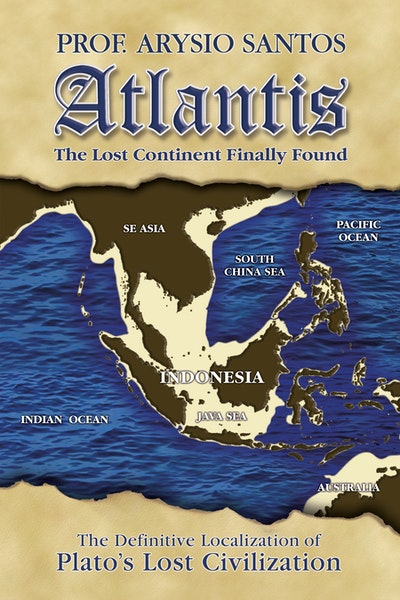 The late author Arysio Santos was a highly regarded climatologist, geologist, and nuclear physicist. He was also a scholar of history, folklore, languages, and the occult. In this groundbreaking study of Atlantis, he draws on all these disciplines, as well as ancient maps, Plato's dialogues, and folkloric narratives, to provide the most compelling case yet of the disappearance of an entire civilization. Professor Santos demonstrates that Plato's dating of Atlantis's disappearance in 11,600 BP (before present) precisely corresponds to the catastrophic end of the Pleistocene Ice Age, as well as a historic flood event of cataclysmic proportions. The rising of the sea level by nearly 500 feet, he argues, submerged continent-sized lands-including Atlantis, which he connects with the biblical Garden of Eden. Provocative chapters cover such topics as the continent's appearance in ancient maps, Indonesia as the true site of Eden, American interpretations of Atlantis, the four rivers of paradise, and more, giving a clear form to the ghostly outline of this fabled land. 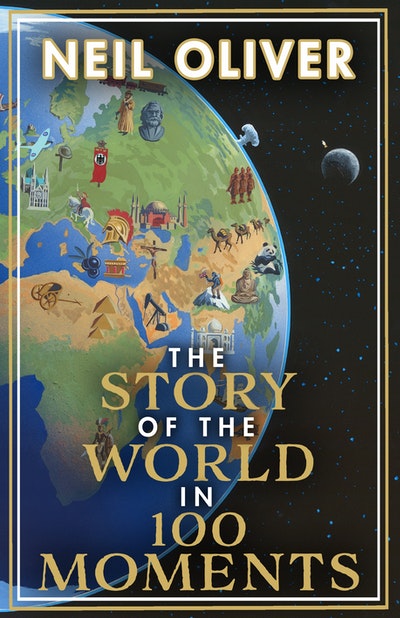 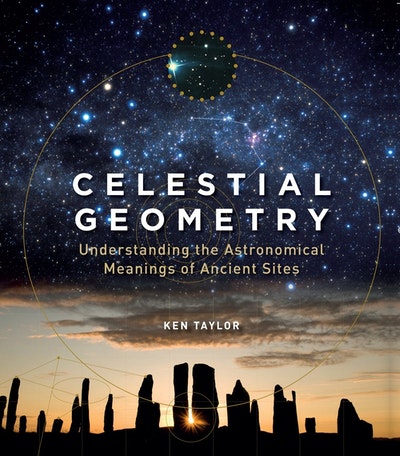 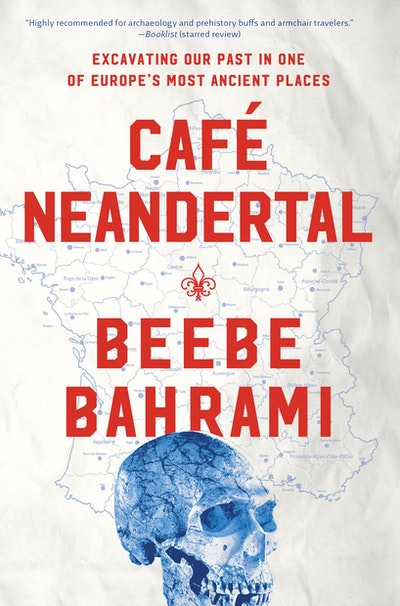 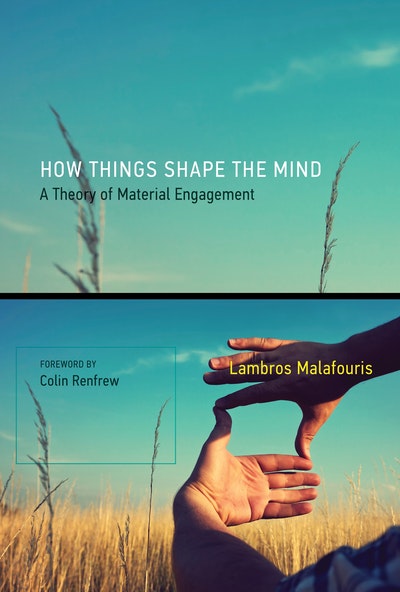 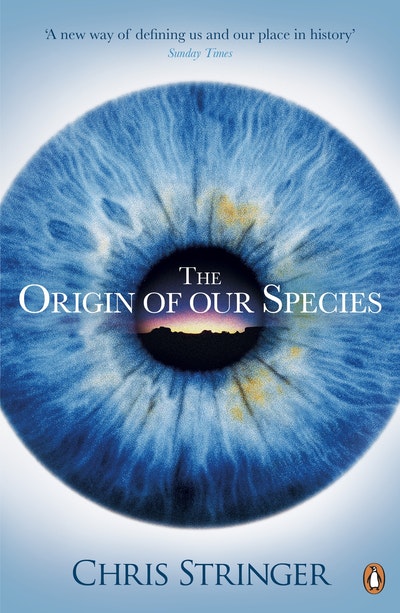 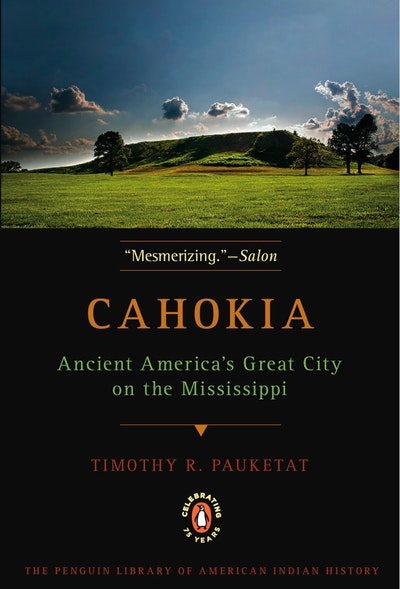 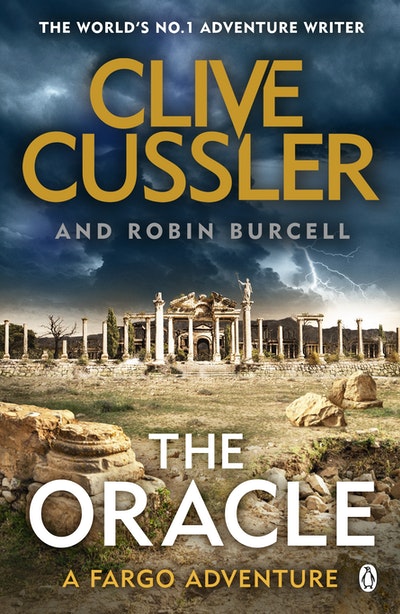 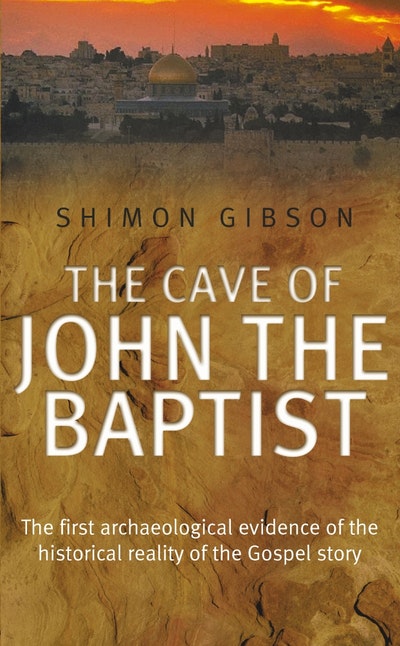 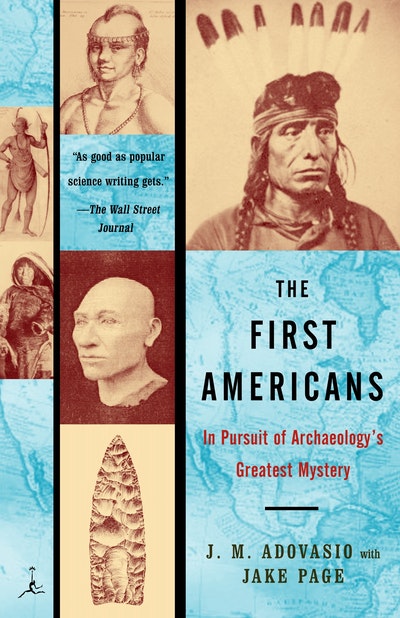 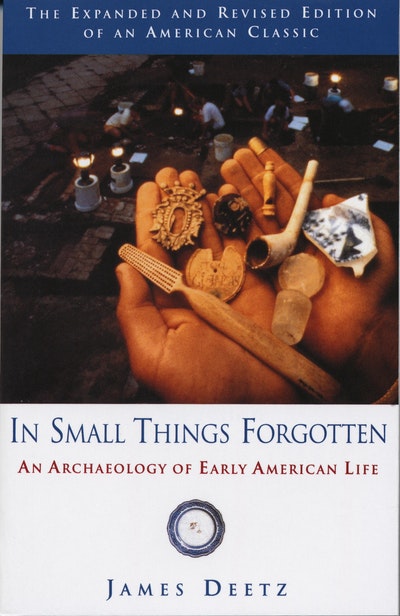 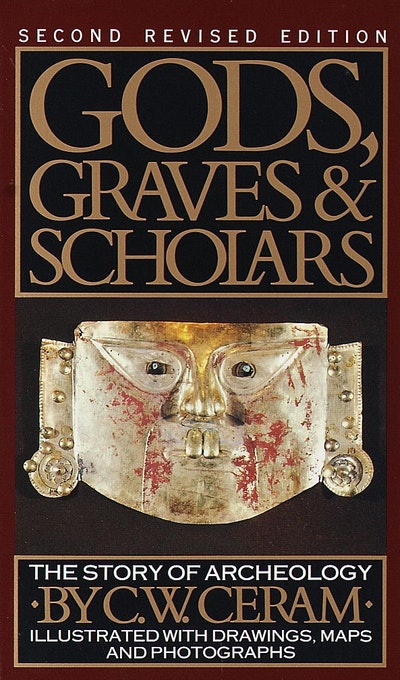