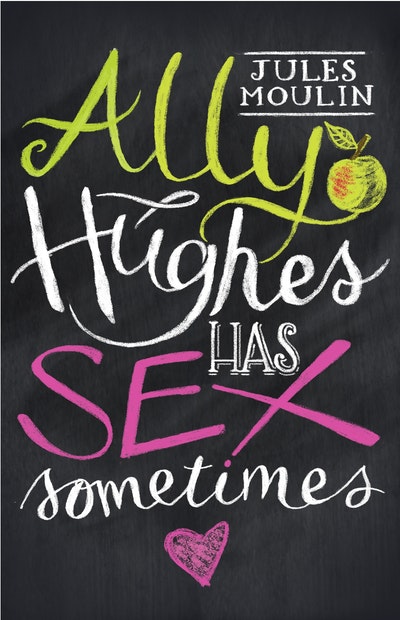 A brilliant romantic comedy about the surprises that love has in store for us all...

Life is a juggling act for single mother Ally Hughes. Between the classes she teaches at the local university, a monster of a boss, a home that's falling apart at the seams and a young daughter who doesn't miss a trick, there isn't time for anything else in Ally's life. Especially romance.

Then she meets Jake, and for one incredible, mind-blowing weekend, anything seems possible. But timing is everything and as the weekend draws to a close, fate is not on Ally's side.

Ten years later, and fate has Jake knocking at Ally's front door. Now the one that got away is back, and Ally has some serious decision-making to do.

Is there such a thing as perfect timing? Or is love always a game of chance?

A story that fans of You Had Me At Hello, No-one Ever Has Sex On A Tuesday and The Year of Taking Chances will also love.

Jules Moulin has a master’s in journalism from Columbia. She spent the better part of her twenties writing Party of Five and The West Wing, both of which won the Emmy for Best Drama. She has sold several pilots and three of her screenplays were produced, all romantic comedies. Seven years ago, she left Hollywood, but started writing again this year, and ALLY HUGHES HAS SEX SOMETIMES is the result. 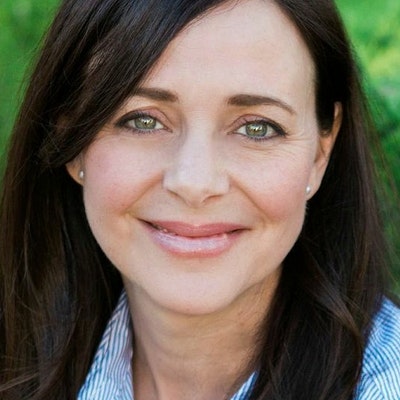 Moulin has a unique but completely relatable voice. Her dialogue is sharp and clever. This delightful, fast-paced book made me smile, and is sure to do the same for you!

Dear reader, if do nothing else this autumn, read Ally Hughes Has Sex Sometimes, and hope like the devil that Jules Moulin has many more books to come

Moulin's novel is a fun, light-hearted and sexy romp guaranteed to please