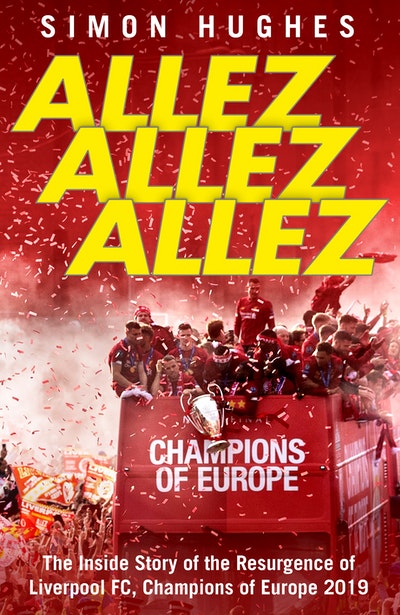 The perfect book for any Liverpool fan!

Allez Allez Allez is the inside account of Liverpool FC's 2018/19 season, a campaign which saw the club compete in the most gripping Premier League title race in history and become Champions of Europe for the sixth time.

Through original research and exclusive interviews, Simon Hughes takes readers into Melwood, the club's training ground, and behind the dressing room door. He takes them to Chapel Street, where the club's business is determined and to America, where it is owned. He takes them into Anfield, where many of the most important moments are defined, and he takes them on to the pitches of the Premier League and the Champions League, culminating in victory in Madrid, as we revisit how one of Liverpool's greatest seasons was written. 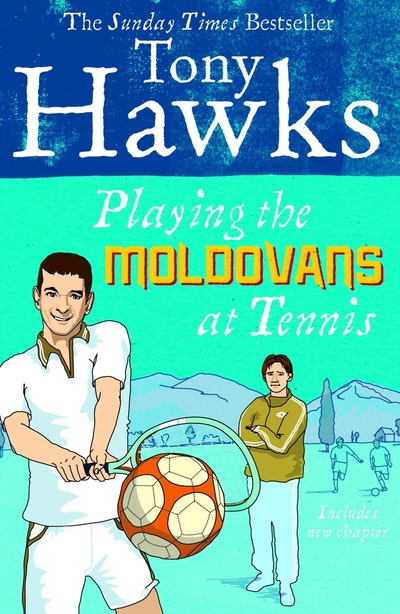