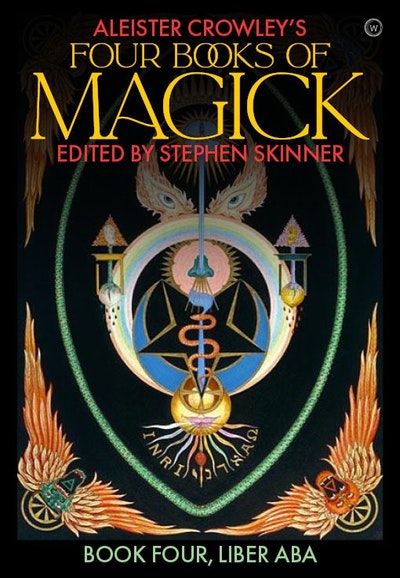 This is the masterpiece of occultist, magician and philosopher Aleister Crowley, introduced for the first time by one of the world's leading experts on Western esoteric traditions, Stephen Skinner.

"Do what thou wilt."

Written in the early twentieth century, the four books contained within this collection make up one of the most complete and groundbreaking works on the practice of magick ever written. They are considered to be the masterpiece of occultist, magician and philosopher Aleister Crowley and the core texts for the religion of Thelema. Their influence on alternative western thought and philosophy cannot be exaggerated.

Also known as Book Four, or Liber ABA, the four parts bring together many rituals, received texts, theorems and unequalled insights into the practice of magick, culminating in The Book of the Law, the central, sacred text dictated to Crowley by a preternatural entity. Anyone interested in yoga, ceremonial magic, esoteric thought, invocation, divination and beyond, or those looking to delve into the fascinating, playful and illuminating writings of a unique man, will find inspiration.

For the first time, one of the world's leading experts on Western esoteric traditions and magic, Dr. Stephen Skinner, introduces the text, sharing his insights into Crowley's take on yoga, ceremonial magick and Thelema. His long involvement with magick, both as an academic and as a practitioner, enabled Dr. Skinner to highlight the differences between the psychological and the spirit-orientated approaches to magick, and to show how that dilemma shaped Crowley's practice and his founding of Thelema, enlightening the reader to many previously unknown connections. 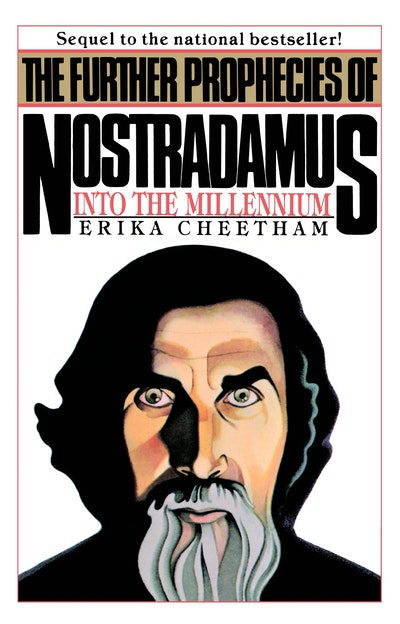 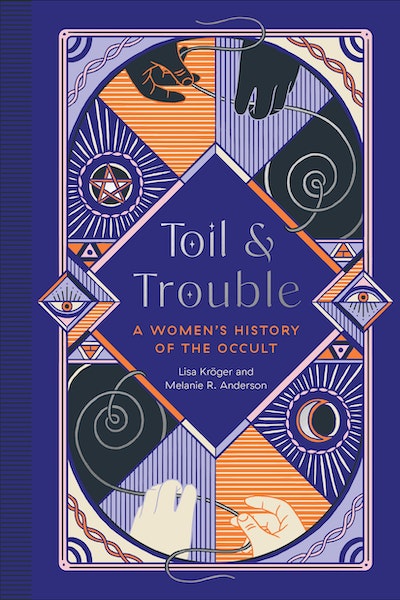 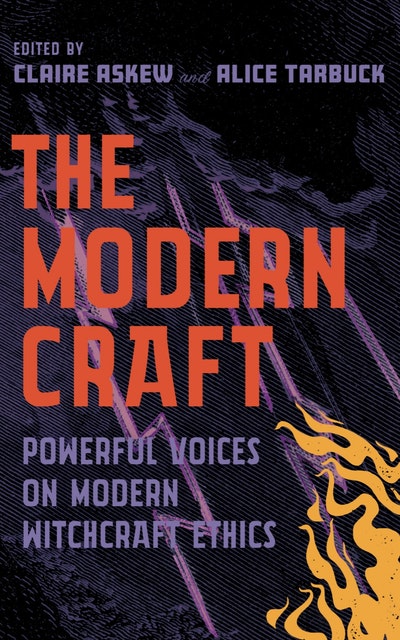 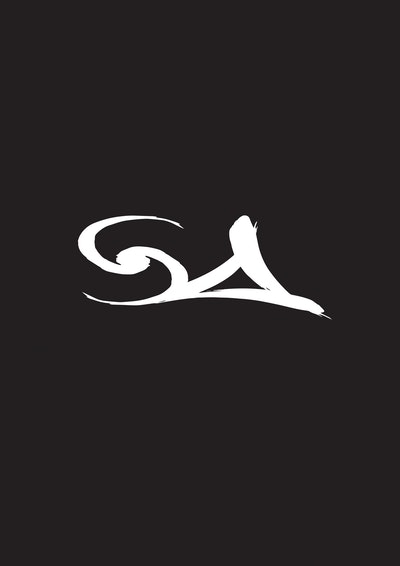 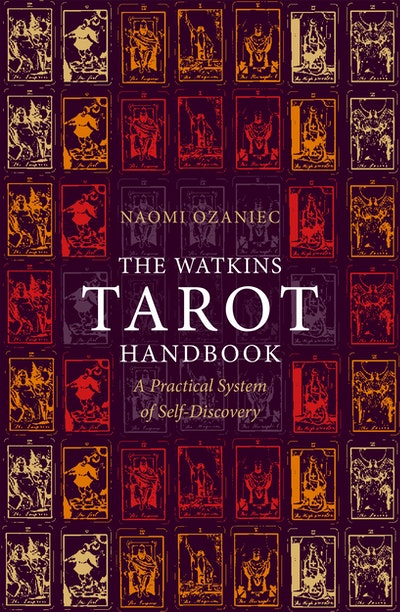 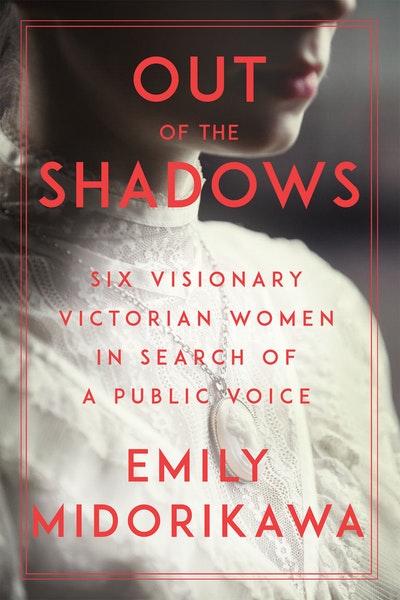 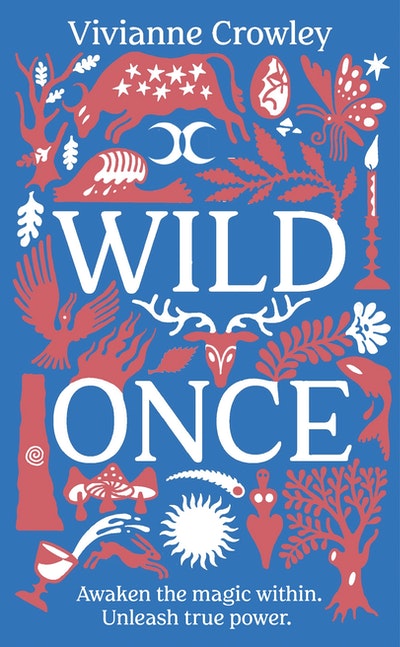 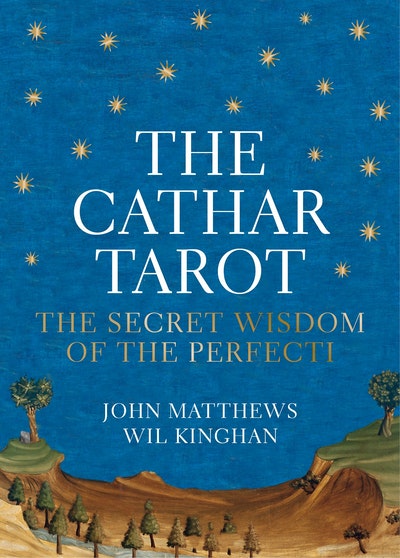 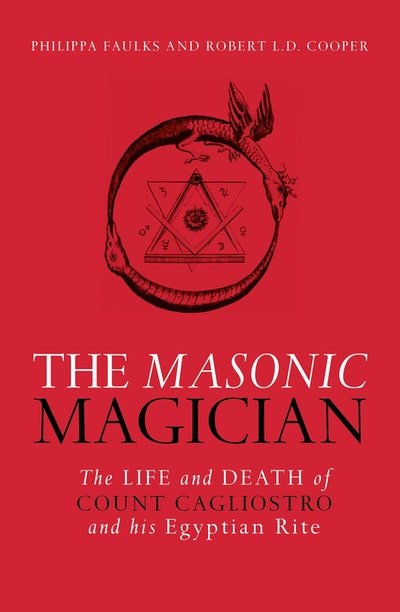 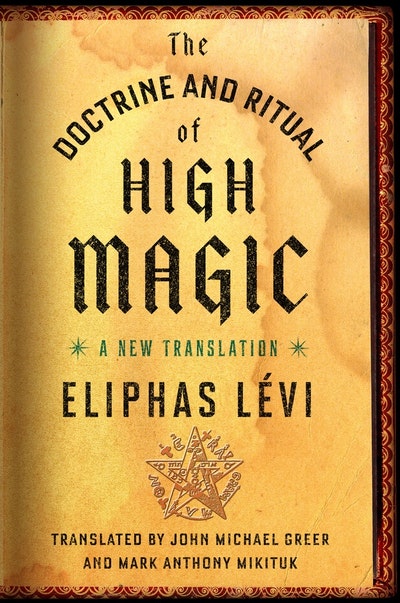 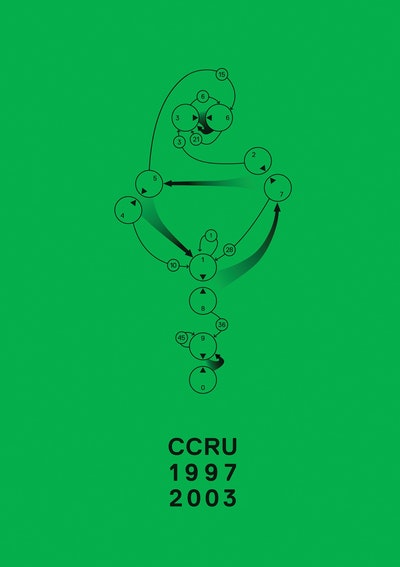 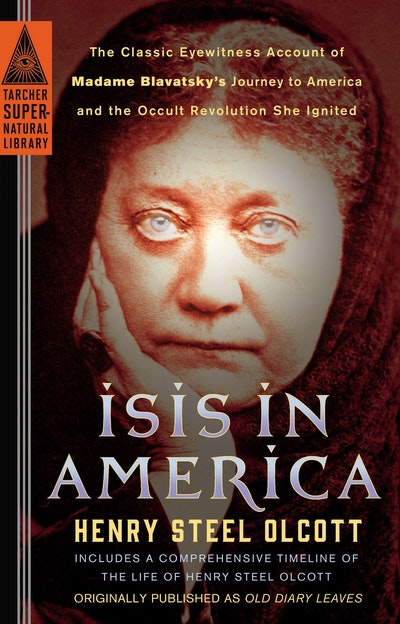 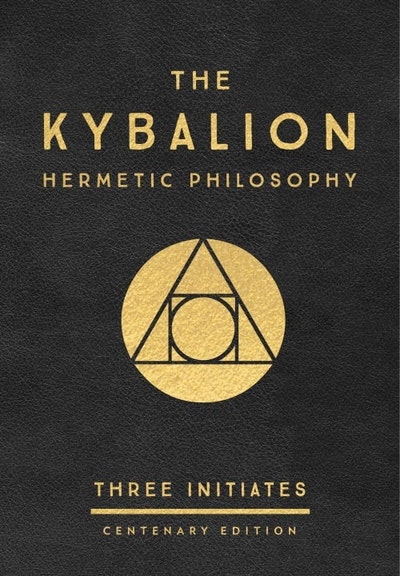