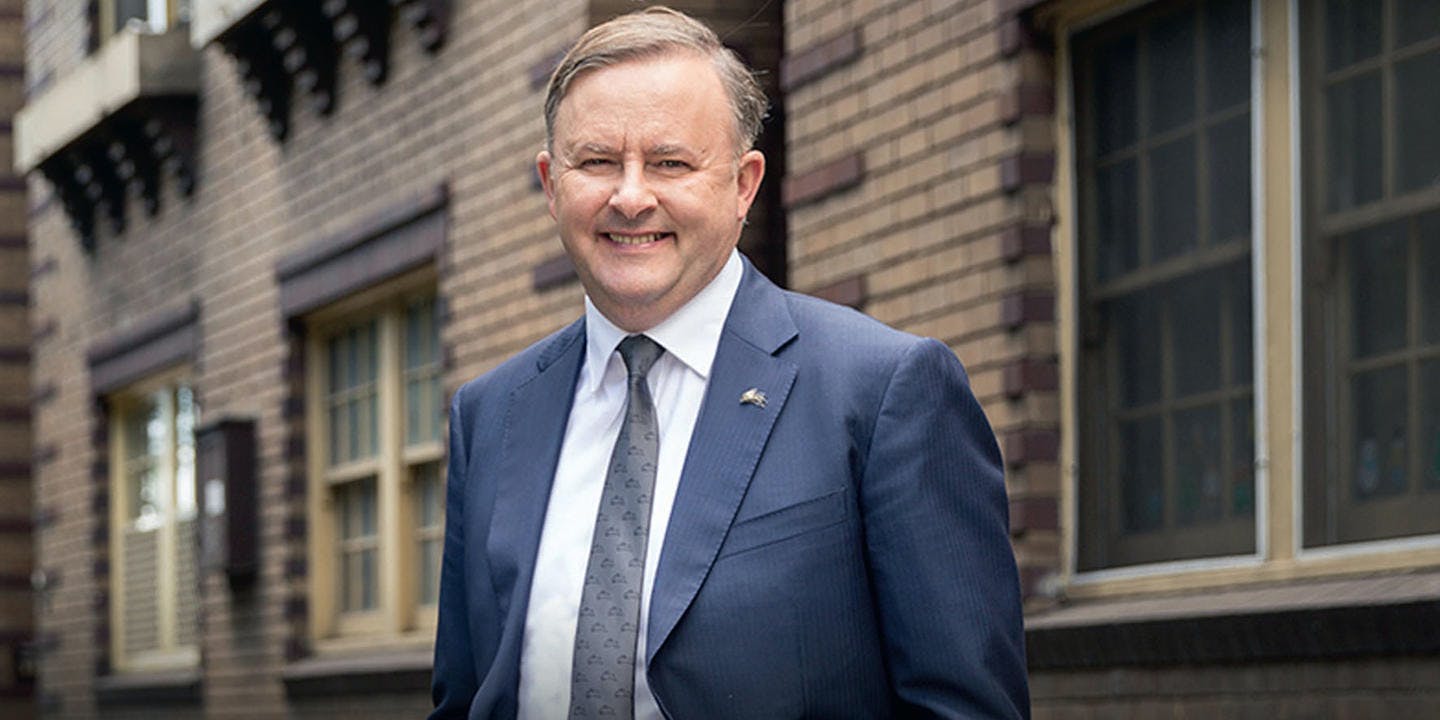 Anthony Albanese is a music lover, and his alter ego DJ Albo knows how to spin it. With a focus on 1980s and ’90s punk and indie tunes, his DJ playlists often feature musos’ musos like Pixies, The Pogues, The Go-Betweens, The Smiths, The Triffids, PJ Harvey, Hunters & Collectors and Joy Division. After a 2015 fundraiser gig, music website Noise11 noted, ‘…The Honourable Anthony Albanese, the Member for Grayndler, has remarkable good taste in music’. He's guest programmed ABC music show Rage, and in June 2016 more than 300 people turned out to rock out to the tunes of DJ Albo at a charity gig at Melbourne’s Corner Hotel. His reputation for quality tuneage is growing.

Through interviews with more than 70 friends, colleagues and adversaries, as well as over 35 interviews with the subject himself, acclaimed political journalist Karen Middleton has gained unprecedented insights into Anthony Albanese, the man behind the politician. Her book Albanese: Telling it Straight, tells the story of a beloved son brought-up with a strong sense of social justice, a young political activist with a reputation as a firebrand, a charismatic leader and independent thinker who antagonised both the soft-left and hard-right of his own party, a strategist with an uncanny knack for numbers, and a pragmatic opponent.

The book also digs up the foundations of DJ Albo’s musical preferences and the Member for Grayndler’s political ideals: both laid in a share house in Sydney suburb Enmore, aptly named 11 Liberty Street. The house was a lefty stronghold, and home to a constant procession of students, blow-ins, boyfriends, girlfriends and casual overnight guests. Long-term resident Alex Bukarica describes the residence as a ‘fairly derelict place’, and suggests that watching British TV show The Young Ones was ‘like looking at ourselves on the TV.’ Middleton writes that for many of the residents and visitors, during this time at Liberty Street ‘…The social and political lives of the young leftists became inextricably linked.’ Much of this common ground was established via the punk-rock soundtrack of their lives at the time.

From the pages of Albanese: Telling it Straight, here Middleton shines a light on these formative university days spent around a pool table in a share house like no other.

An updated edition of the personal story behind the very public political face of Labor’s Anthony Albanese.