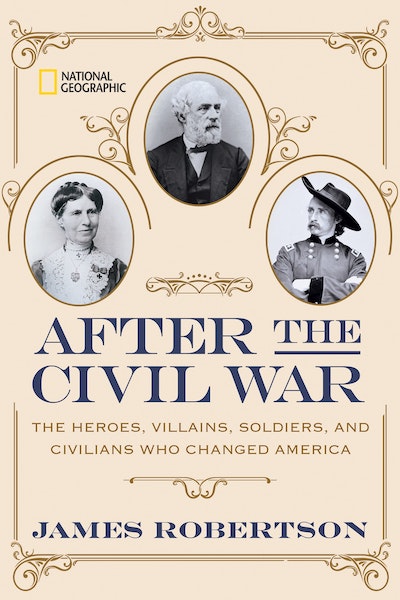 After The Civil War 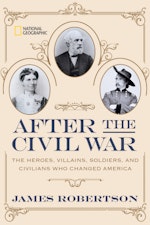 In the chaotic days following Abraham Lincoln's assassination, Washington and the world struggled to come to terms with the loss of the figure who symbolized America's Union. Best-selling author James Robertson brings readers back to 1865, exploring the critical years following the Civil War, and focusing on 75 key figures who would come to shape America during Reconstruction and beyond.

We meet Edwin Stanton, the dour secretary of war who would attempt to seize political power amid the chaos of post-assassination Washington and avenge the Union with harsh punishments for Confederate president Jefferson Davis.

We meet the "Old Soldiers" such as Winfield Scott, the general who was older than the city of Washington, D.C. when he took command of the Union Army in 1861, and William Tecumseh Sherman, an enigma of a man who would revolutionize modern warfare.

And we meet the people whose lives marked shifts in everyday life in the United States, from Edwin Holmes, who would revolutionize the funeral industry, to Clara Barton, who would found the modern Red Cross.

Together their stories tell the complex and fast-paced history of America as the country struggled to reunite and adapt to the inevitable changes wrought by war. The Greatest Generation of their day, the 75 figures in this book would forever change--and be changed by--the Civil War.

James Robertson is the author of four previous novels, The Fanatic, Joseph Knight, The Testament of Gideon Mack and And the Land Lay Still. The Testament of Gideon Mack was longlisted for the Man Booker Prize, picked by Richard and Judy's Book Club, and shortlisted for the Saltire Book of the Year award. And the Land Lay Still was the winner of the Saltire Society Scottish Book of the Year Award 2010. 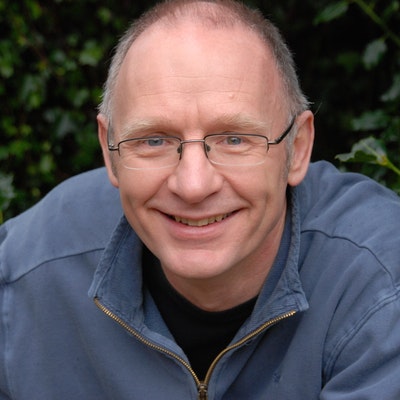 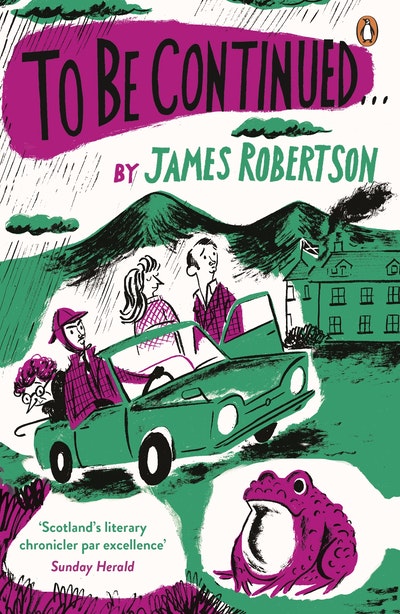 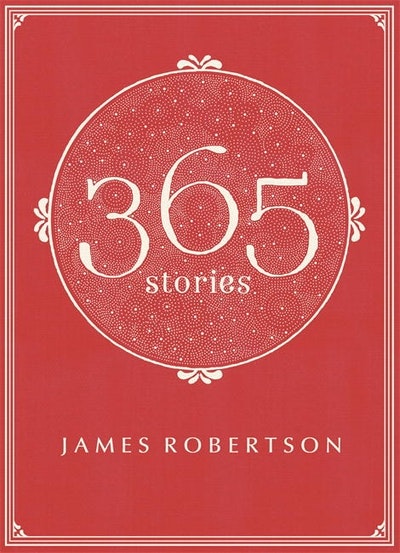 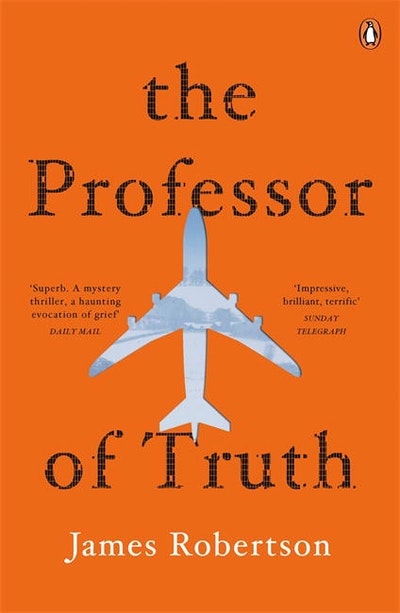 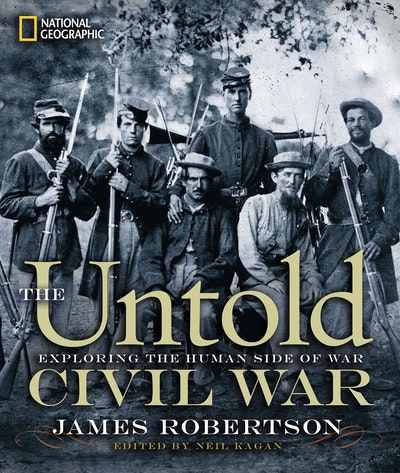