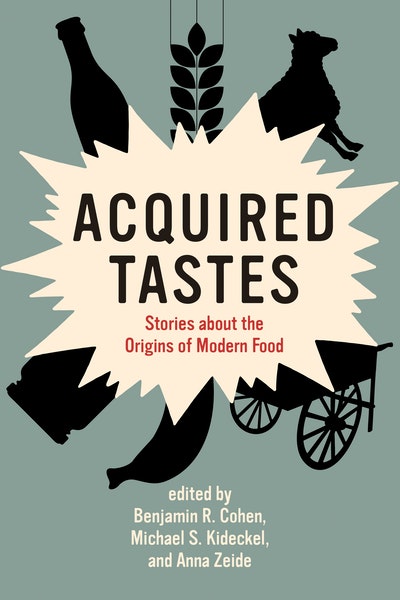 Stories about the Origins of Modern Food

How modern food helped make modern society between 1870 and 1930: stories of power and food, from bananas and beer to bread and fake meat.

The modern way of eating—our taste for food that is processed, packaged, and advertised—has its roots as far back as the 1870s. Many food writers trace our eating habits to World War II, but this book shows that our current food system began to coalesce much earlier. Modern food came from and helped to create a society based on racial hierarchies, colonization, and global integration. Acquired Tastes explores these themes through a series of moments in food history—stories of bread, beer, sugar, canned food, cereal, bananas, and more—that shaped how we think about food today.
Contributors consider the displacement of native peoples for agricultural development; the invention of Pilsner, the first international beer style; the “long con” of gilded sugar and corn syrup; Josephine Baker’s banana skirt and the rise of celebrity tastemakers; and faith in institutions and experts who produced, among other things, food rankings and fake meat. 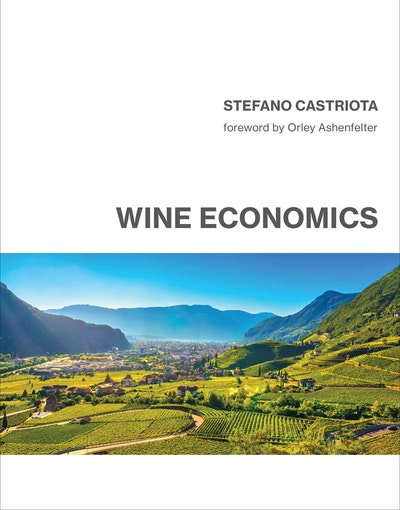 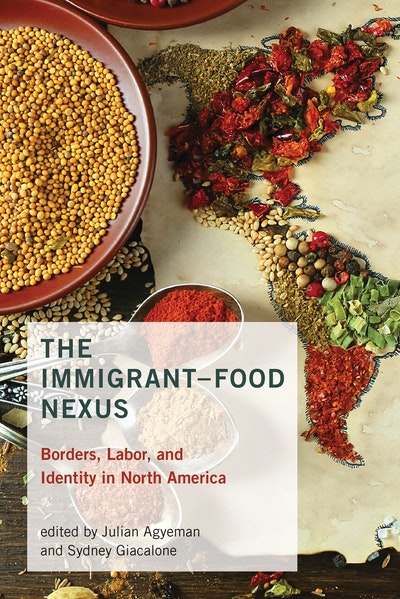 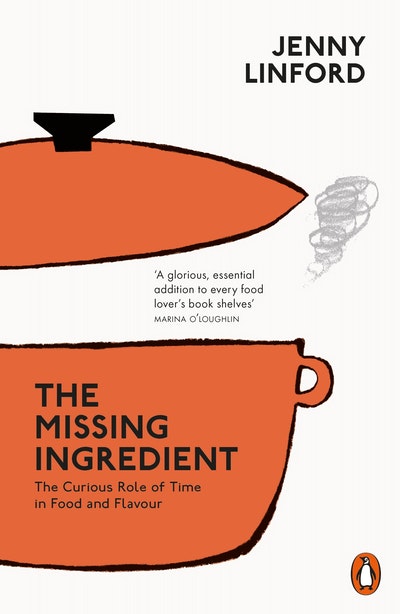 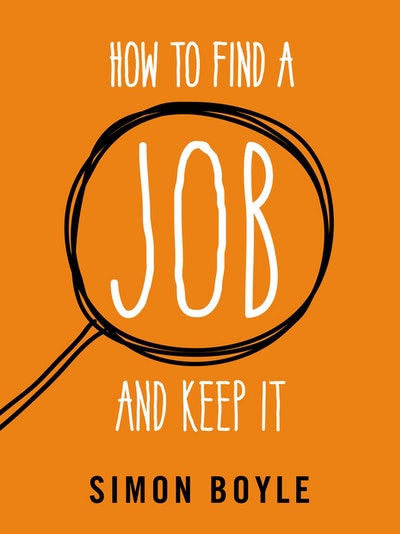 How to Find a Job and Keep It
Simon Boyle 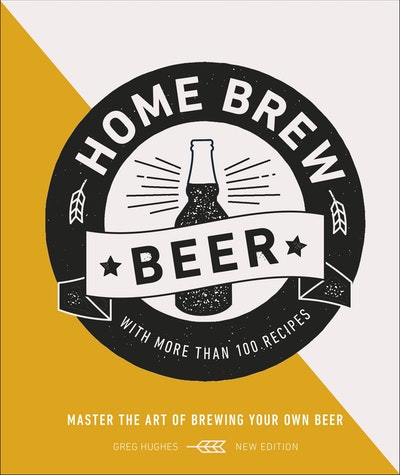 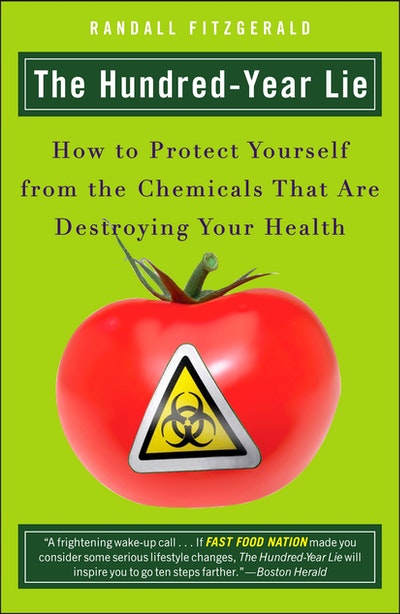