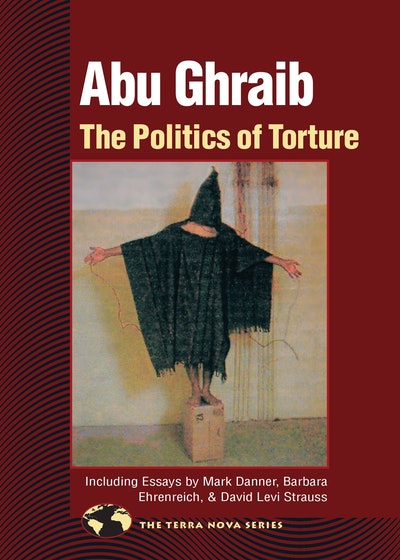 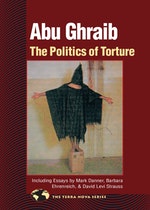 Abu Ghraib unveiled a lengthy list of disastrous actions and cover-ups by the Bush administration and the American military. Abu Ghraib examines the problem from many different perspectives, gathering together timely essays on the prison scandal from prominent progressive writers. Barbara Ehrenreich looks at the story through the lens of feminism, noting that the most infamous photos involve female soldiers. John Gray argues that Iraq is worse than Vietnam. Looking to future ramifications, Meron Benvenisti reflects on the "powerless rage" of an occupied culture. David Matlin deconstructs President Bush's declaration that the Abu Ghraib images do not represent America. Giving voice to those directly impacted, Mark Danner reports on the anger and humiliation experienced by the victims and their families. This book provides a broader understanding of the issue and its repercussions.