After co-creating comic book heroes such as The Fantastic Four and The Hulk, legendary writer/artist Jack Kirby came to DC Comics in 1970 to write and illustrate four interlocking series known collectively as "The Fourth World."

Now, DC collects Kirby's entire runs on these four series--The New Gods, The Forever People, Mister Miracle and Superman's Pal Jimmy Olsen. These comics spanned galaxies, from the streets of Metropolis to the far-flung twin worlds of New Genesis and Apokolips, as cosmic-powered heroes and villains struggle for supremacy, and the world-conquering Darkseid adventured across Earth for the deadly Anti-Life Equation. 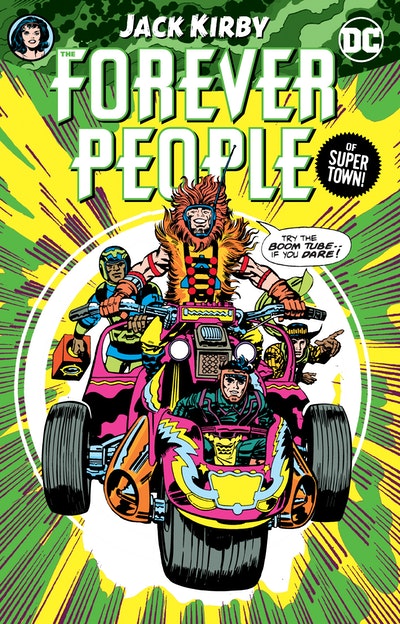 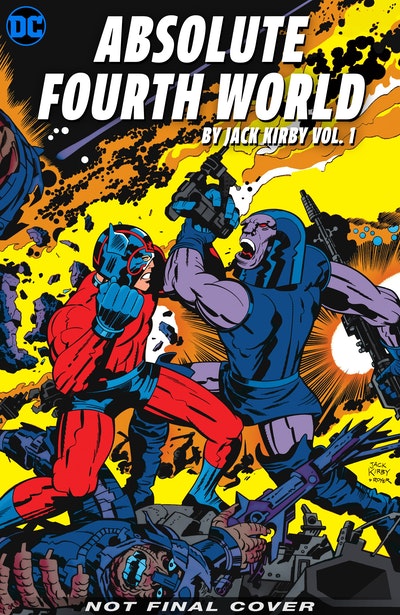 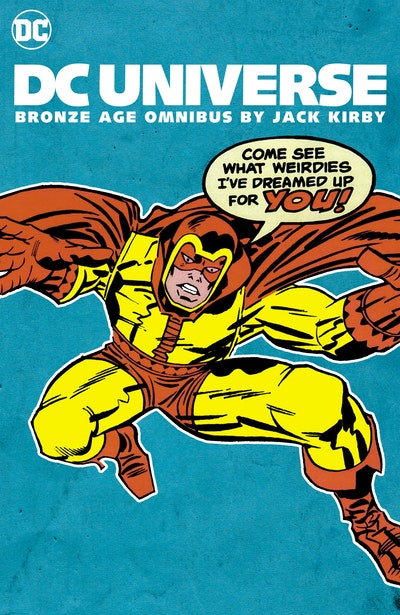 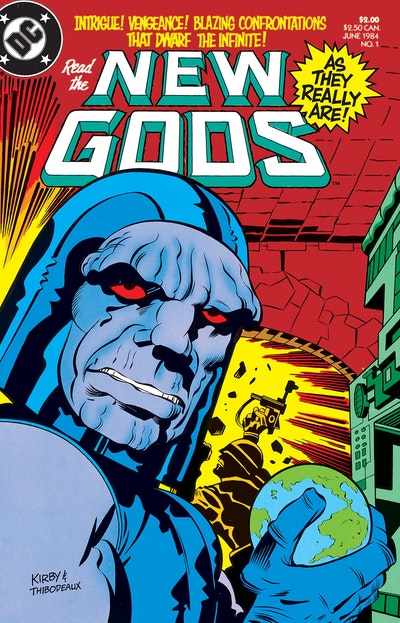