Saving Football from Itself

Three lions on the shirt, grassroots underfunded.... A revealing and shocking analysis of the state of the English game.

We are at a tipping point. The success of the Premier league has come at a cost, unbalancing English football to a profound and damaging degree.

The signs are everywhere: it is estimated that 61 of the country's 92 professional clubs are loss-making; payments to agents involved in transfers in 17/18 were more than the combined income of all 44 clubs in Leagues 1 and 2; supporters face higher prices every season, while travelling the length and breadth of the country at ever more inconvenient times to accommodate TV schedules; young English players find their route to the top blocked; and the socially beneficial community activities that clubs undertake are underfunded. Racist incidents are on the rise, grassroots facilities are in a dreadful state and failed World Cup bids have severely weakened England's standing in the global game.

There is an alternative. In this revealing and eye-opening analysis of the modern game, leading economist Mark Gregory reveals the breadth and depth of the problems facing English football, and shows us a way to bring football home for good.

Mark Gregory is EY’s Chief economist in the UK. In a career spanning over 3 decades he has advised Governments and businesses in over 40 countries on economic policy issues, specialising in the liberalisation, regulation and commercialisation of the telecommunications, media and technology sectors. Prior to joining EY he was Global head of Strategy for IBM’s Wireless Consulting business. For the last 5 years, he has led EY’s sports economics practice which has advised the Premier League, the ECB, international Cycling Union, Rugby World Cup on the economic issues affecting their sport, with a wide range of published reports. He is also an advisor to the Centre for Towns, an independent thinktank set up to increase awareness of geographic divides in the UK. He is a lifelong Stoke City supporter. 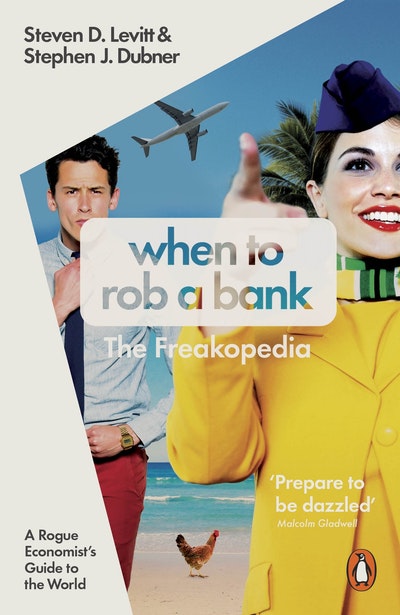