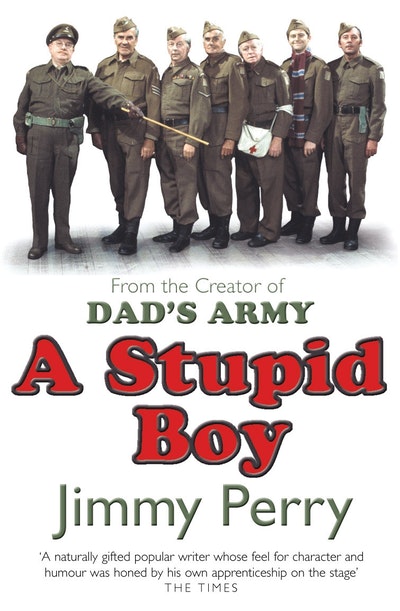 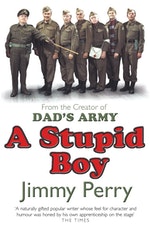 The real Dad's Army and other stories from the creator of the hit TV series.

From the creator of Dad's Army comes the wonderfully written and evocative tale of the life and adventures that inspired the hit TV shows he would go on to create. Highly entertaining and funny, A Stupid Boy gives fascinating insights into Perry's Dad's Army and his other much-loved British comedies including It Ain't Half Hot, Mum and Hi-De-Hi!: the real-life individuals who inspired the characters and events, and behind-the-scenes stories - including how Dad's Army came about, and how it was very nearly dropped, never to appear on our screens.

Jimmy Perry was born in London in 1923. By the age of 25 he had been a member of the Home Guard, called up into the regular forces and sent to Burma with the Royal Artillery, travelled the Indian subcontinent, entertaining the troops, been a Red Coat at Butlins and studied at the Royal Academy of Dramatic Arts - the experiences from all of which went into the creation of his much-loved comedies which include Dad's Army, It Ain't Half Hot, Mum and Hi-De-Hi! Jimmy has won numerous awards throughout his career including the Writers' Guild Best Comedy Script three years running from 1969 to 1971, the Writers' Guild Lifetime Achievement Award in 1995 and the Comic Heritage award in 1998. He received the OBE in 1978 and is still entertaining the nation with his one-man show. 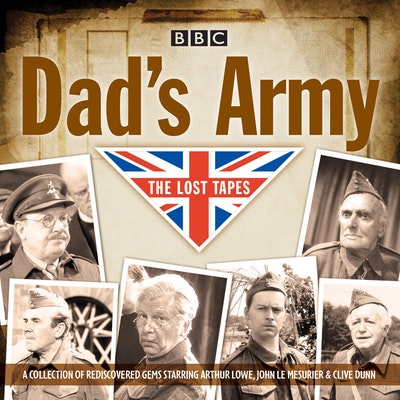 Praise for A Stupid Boy

“A naturally gifted popular writer whose feel for character and humour was honed by his own apprenticeship on the stage.”