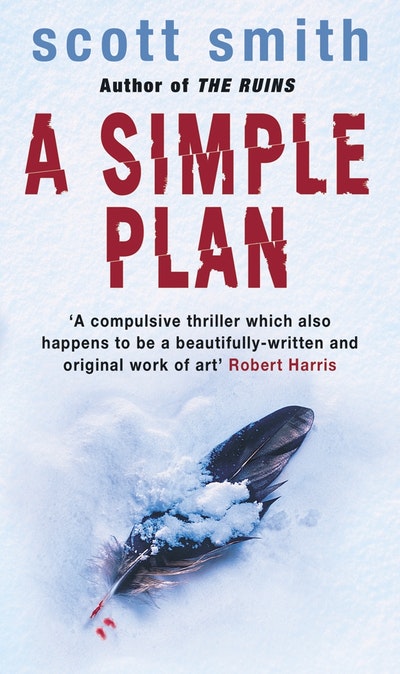 The bestselling thriller and major film.

This year Jacob's friend Lou comes with them. As they drive towards the cemetery in Jacob's truck through the snowbound landscape, a fox runs across the road, and they skid on the ice and crash. Jacob's dog chases the fox through the deep snow. The three men follow him, beating their way through the drifts, until they come to a valley where they see a small plane, belly down in the snow. In the pilot's seat is a dead man, his eyes pecked out by the crows. In the back they discover a duffle bag. In the bag is 4.4 million dollars.

A Simple Plan is a novel that slowly but surely grips the reader by the throat as it unfolds in an inevitable and doomed spiral of events, through murder, betrayal and mass killing. From its deceptively simple beginning, to its horrific and surprising conclusion, it marks the début of an extraordinary new talent.

Scott Smith was born in Summit, New Jersey in 1965 and now lives in New Orleans. After studying at Dartmouth College and Columbia University in New York, he took up writing full time. A Simple Plan is his first novel. 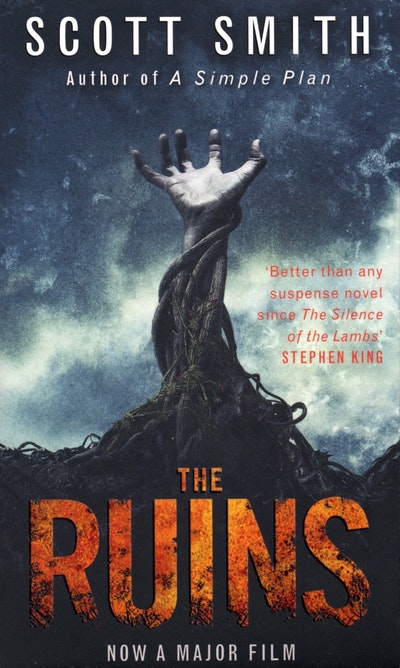 Praise for A Simple Plan

'Damned good...for sheer gruesome entertainment, this book is going to take some beating'

'A classic story of crime and punishment'

That rare and satisfying combination: a compulsive thriller which also happens to be a beautifully-written and original work of art

Astonishing...A harrowing exploration of the banality of evil