In the aftermath of the Great War, the line between friend and foe may be hard to discern, even for indomitable former Secret Service agent Verity Kent, in award-winning author Anna Lee Huber’s thrilling mystery series.

Peacetime has brought little respite for Verity Kent. Intrigue still abounds, even within her own family. As a favor to her father, Verity agrees to visit his sister in Wiltshire. Her once prosperous aunt has fallen on difficult times and is considering selling their estate. But there are strange goings-on at the manor, including missing servants, possible heirloom forgeries, and suspicious rumors—all leading to the discovery of a dead body on the grounds.

While Verity and her husband, Sidney, investigate this new mystery, they are also on the trail of an old adversary—the shadowy and lethal Lord Ardmore. At every turn, the suspected traitor seems to be one step ahead of them. And even when their dear friend Max, the Earl of Ryde, stumbles upon a code hidden among his late father’s effects that may reveal the truth about Ardmore, Verity wonders if they are really the hunters—or the hunted . . .

Praise for Anna Lee Huber’s Penny for Your Secrets

“Stellar mystery . . . a great read for fans of the series and all who enjoy
Downton Abbey-era fiction.”
—Booklist 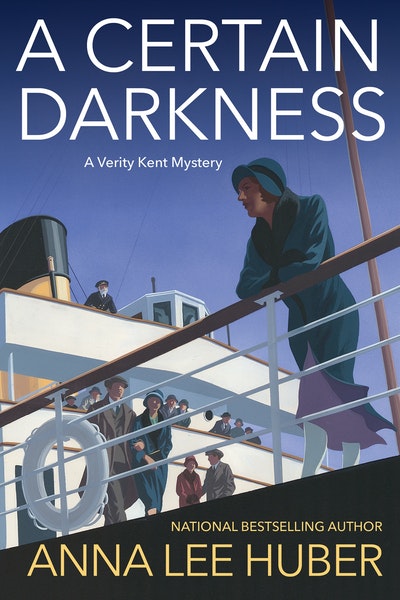 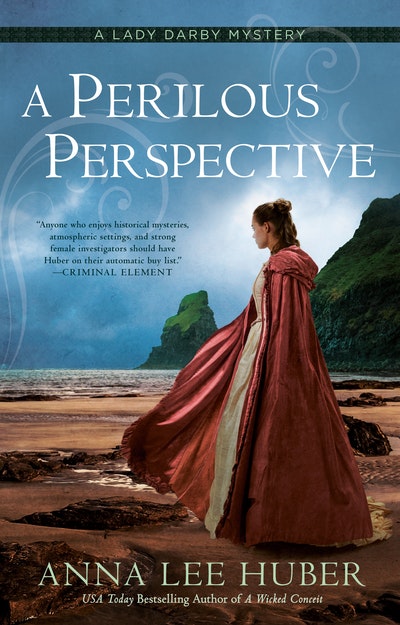 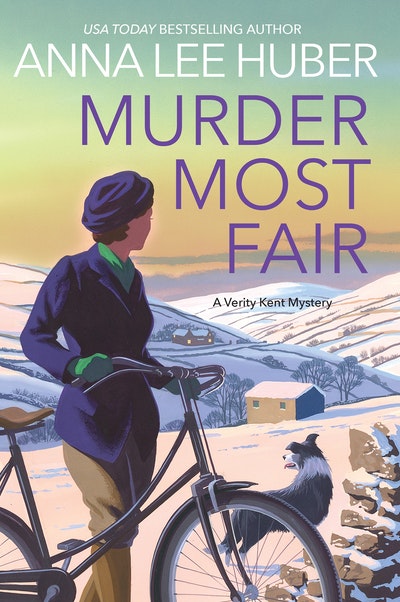 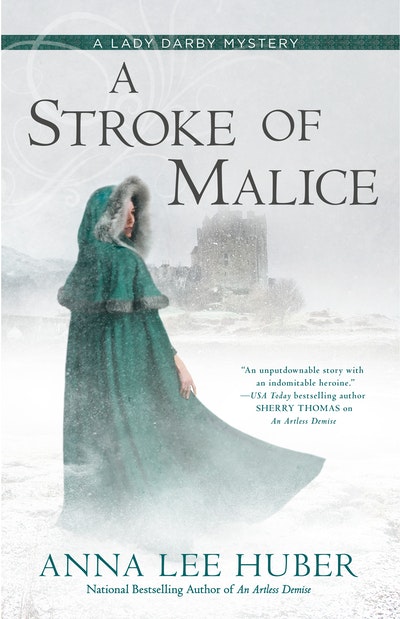 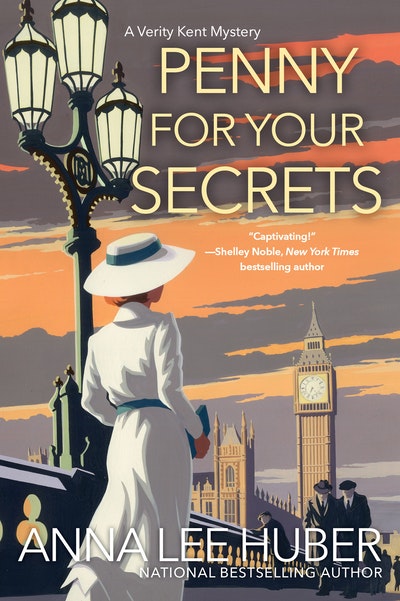 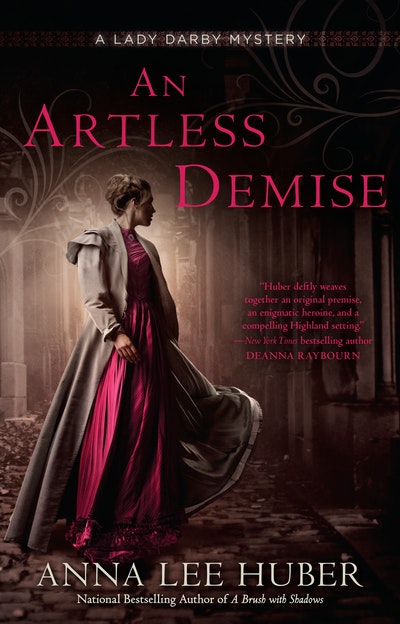 Praise for A Pretty Deceit

Praise for the Verity Kent Mysteries   “Readers looking for atmospheric mystery set in the period following the Great War will savor the intricate plotting and captivating details of the era.” —Library Journal (Starred Review)   “A thrilling mystery that supplies its gutsy heroine with plenty of angst-ridden romance.” —Kirkus Reviews   “Engrossing . . . Evocative historical details complement the well-drawn characters. The intricate plot builds to a surprising conclusion.” —Publishers Weekly   “A richly detailed period mystery, This Side of Murder is sure to turn you into a true Verity Kent fan (if you aren't one already.)” —Bustle.com   “Suspenseful, atmospheric, and beautifully written.” —Ashley Weaver, author of the Amory Ames Mysteries   “A compelling mystery of post WW1 England. . . . The blend of intrigue and human vulnerabilities is captivating.” —Shelley Noble, New York Times bestselling author of Ask Me No Questions, A Lady Dunbridge Mystery