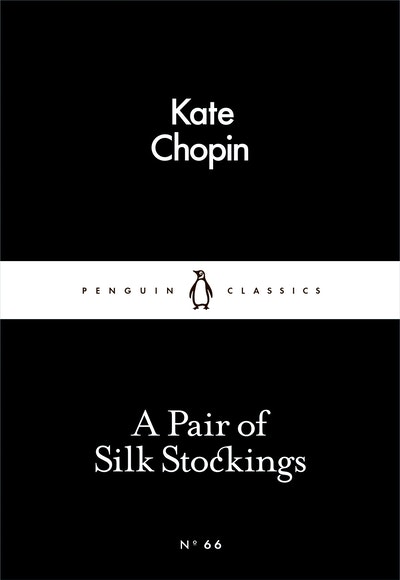 A Pair Of Silk Stockings

'At night, among the reeds on the bayou, Chicot could still hear the woman's wail, mingled now with the croaking of the frogs...'

From one of the most daring writers of fin-de-siècle America, five stories of awakening that range from Louisiana's plantations and poverty-stricken bayous to its gilded cities. 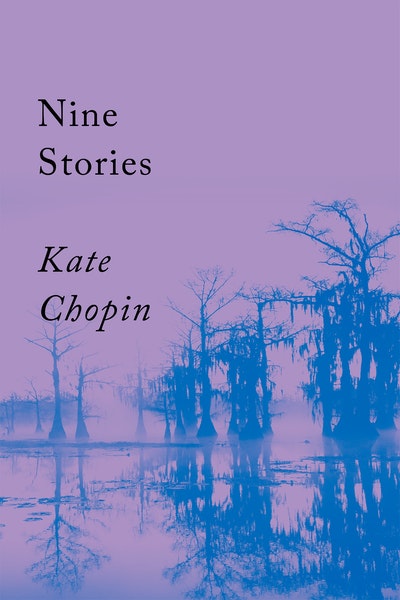 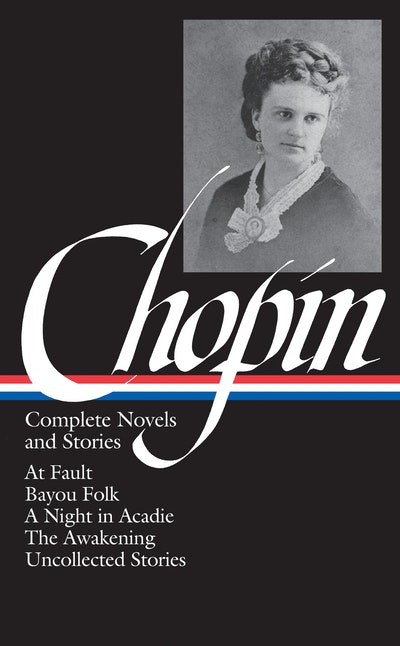 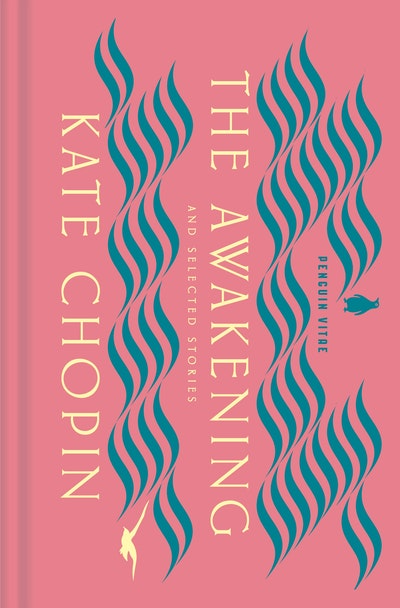 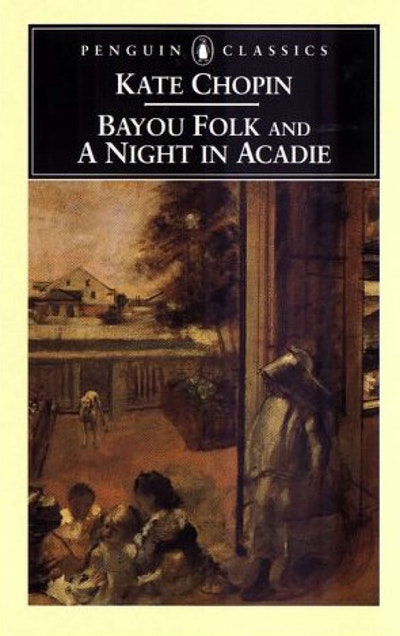 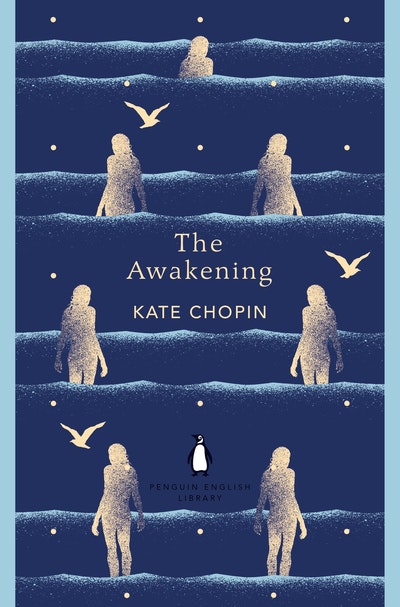 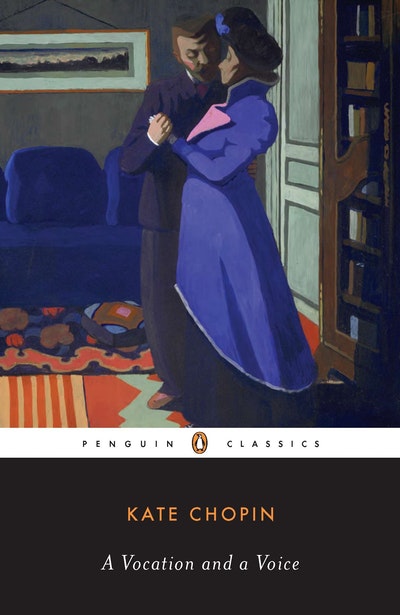