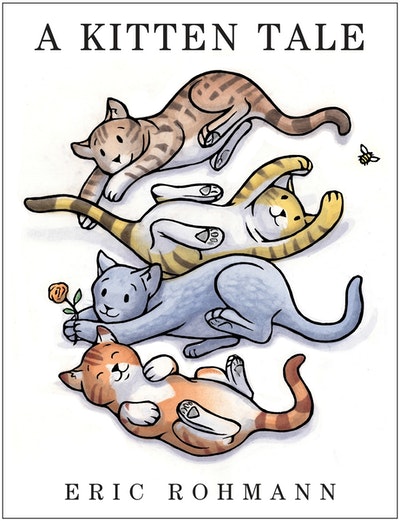 From the Caldecott Medal–winning author of My Friend Rabbit comes a tale of four kittens discovering the four seasons, now in a board book edition perfect for the youngest readers!

Four kittens have never seen the snow. The first three kittens are wary—snow is cold, it’s wet, it covers everything. This unknown thing called snow is a little bit . . . scary. As the seasons pass and winter begins to loom, three skittish kittens worry. But the fourth kitten takes a different view. The fourth kitten is getting excited. Snow will cover everything? “I can’t wait!”

Caldecott Medalist Eric Rohmann gives us a charming, gentle story that both respectfully acknowledges a child’s fear of the unknown and celebrates the power of a positive outlook. Deceptively simple and quietly profound.

“Rohmann offers another marvel of sly simplicity for the very young.”—Booklist, Starred

Praise for A Kitten Tale

Starred review, Publishers Weekly, November 26, 2007:
"While this title has broad appeal, it is an especially apt choice for children who approach the unknown with fear rather than pleasure."

Starred review, Kirkus Reviews, December 1, 2007:
"A winner for a winter storytime, this is as amusing as watching real kittens romp."

Starred review, School Library Journal, February 2008:
“This playful look at living life to the fullest is a natural for young children.” 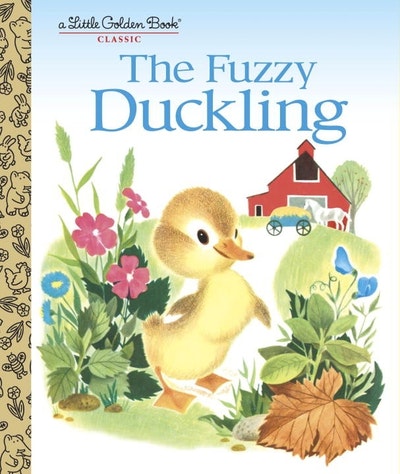