Dave Delano, highly charismatic and intelligent thief and conman, has just served five years of a ten year sentence for robbery in Florida State Penitentiary. He decides to do one last job to see him right for the rest of his life, a job it took him the whole five years to think out: the Five Year Plan. It's the ultimate heist: robbing the carrier of the United Yacht Transport, a giant cargo ship which transports 20 luxury yachts, worth several millian dollars apiece, and carrying their owners' cash, jewels and works of art. Delano teams up with 'Naked' Tony Nudelli, the man behind just about all the big crime in Miami, who gives him the capital to pose as an owner of a luxury yacht. A bonus in the plan is that one of the yachts on the carrier is owned by drug boss Rocky Envigado, an enemy of 'Naked Tony'. But a very attractive female cop with the Miami DEA. Kate Furey, has been keeping Envigado under surveillance, and she has her own plan, which also involves chartering a yacht on the UYT carrier. Kate and Dave meet on board, and succumb very quickly to mutual attraction - and mutual suspicion. Coming up against this and other unexpected complications, will Delano's Five Year Plan succeed. . . ?

Philip Kerr was born in Edinburgh in 1956, and lives in London. He is the author if March Violets, The Pale Criminal, A German Requiem, A Philosophical Investigation, Dead Meat (shown on television as Grushko), Gridiron and Esau. 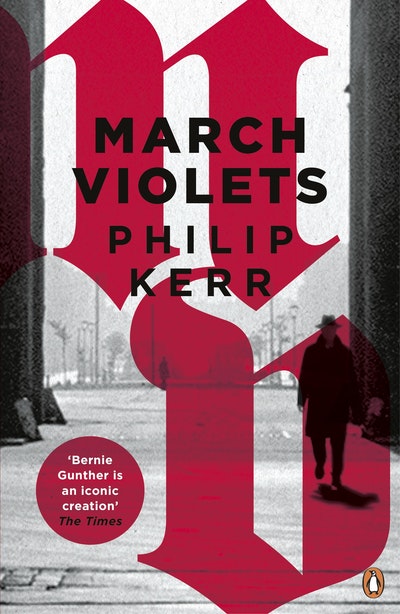 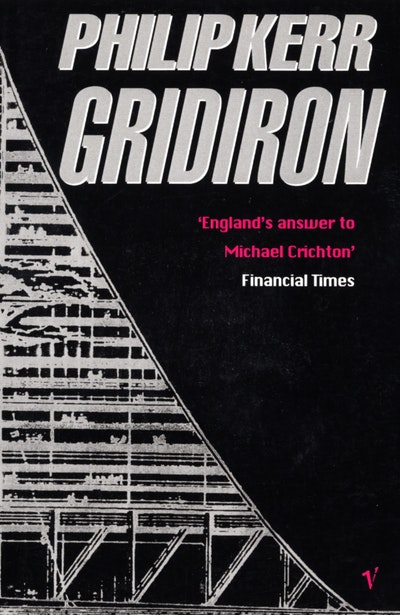 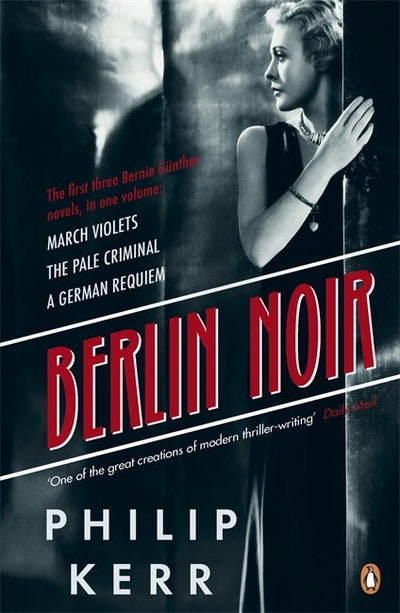