A Dictionary of RAF Slang

Passion-killers: Airwomen's service knickers, whether twilights (the lighter, summer-weight variety) or black-outs (the navy-blue winter-weights). A wise directive has purposely made them as unromantic in colour and in design as a wise directive could imagine.

Thanks to the work of Eric Partridge in 1945, the hilarious slang of the Royal Air Force during the first two World Wars has been preserved for generations to come. While some phrases like 'chocks away!' have lasted to this day, others deserve to be rediscovered. The Dictionary of RAF Slang is a funny and fascinating insight into the lives of our RAF heroes, in a time gone by.

Eric Partridge was born in New Zealand in 1894 and attended the universities of Queensland and Oxford. After working for three years as a schoolteacher, he served as a private in the Australian infantry in the First World War. In 1921 he was appointed Queensland Travelling Fellow at Oxford and was later a lecturer at the universities of Man­chester and London. He founded the Scholartis Press in 1927 and managed it until 1931. In 1932 he became a full-time writer, except for his years of service in the Army and the RAF during the Second World War. Among his publications on language are A Dictionary of

Slang and Unconventional English, which was published in paperback as A Dictionary of Historical Slang and was abridged by Jacqueline Simpson; A Dictionary of Cliches, Shakespeare's Bawdy (1947); A Diction­ary of the Underworld (1950); Origins: An Etymological Dictionary of Modern English (1958); Name this Child (1959), a book of Christian names; Comic Alphabets (1961); The Gentle Art of Lexicography (1963); and A Dictionary of Catch Phrases (1977). Eric Partridge died in 1979. 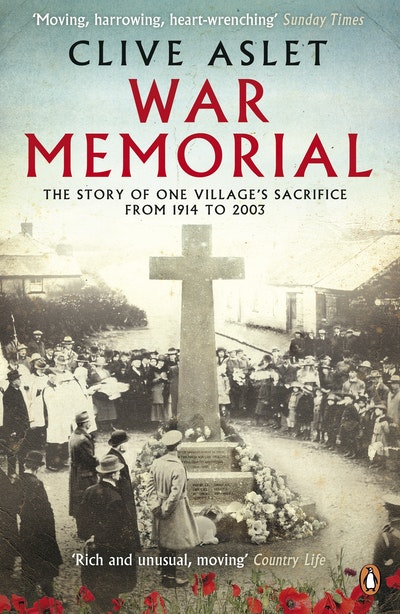