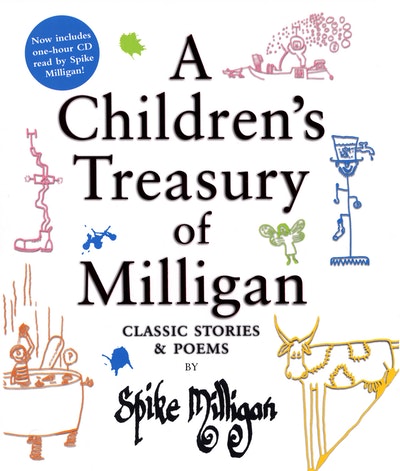 A Children's Treasury of Milligan

A DELIGHTFUL ANTHOLOGY OF MILLIGAN'S BEST WRITING FOR CHILDREN

The delightful anthology of Spike Milligan's poems and stories for children comprises his classic children's books Unspun Socks from a Chicken's Laundrym, Sir Nobonk and the Terrible, Awful, Dreadful, Nasty Dragon, A Book of Milliganimails, Stratling Verse for All the Family, Silly Verse for Kids and The Bald Twit Lion.

Illustrated throughout with Spike's own drawings and specially commissioned artworks, this is an ideal read-alone or read-aloud book for Spike fans of all ages.

Spike Milligan's publishing career began over forty years ago when Silly Verse for Kids was published in 1959. His poems were inspired by listening to his own children, and subsequently his grandchildren, and marvelling at the way the could invent new works or incorporate sound effects into their everyday language.Spike did not regard children as small adults, but as entirely different species who lived in a secret, magical world that very few adults understood. For decades he delved into this world, delighting children - and adults - of all ages with his poems and stories. 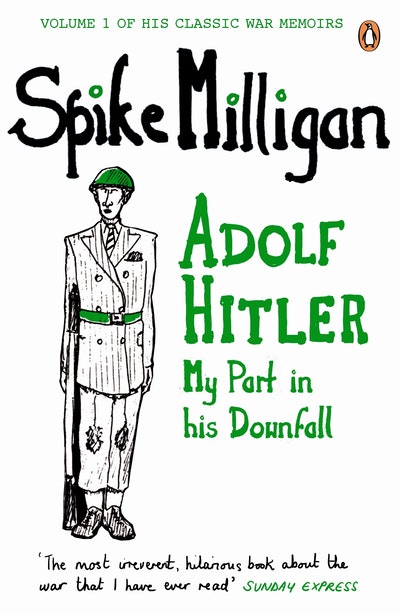 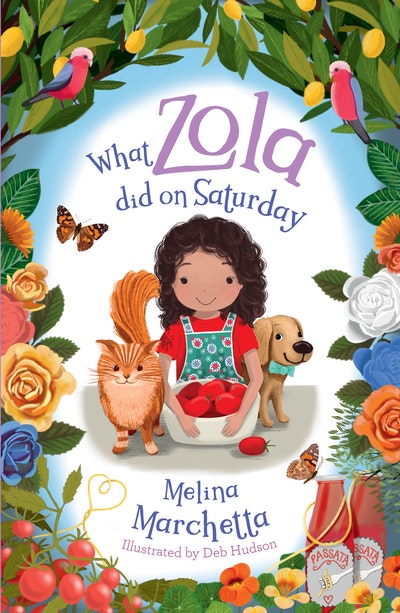