A Book of Uncommon Prayer

An accessible and wholly original compendium of spiritual texts, aimed at believer and non-believer alike

A Book of Uncommon Prayer is a collection of spiritual and devotional texts, drawn from both inside and outside the limits of the world's religious traditions. Intended for believers and non-believers alike, it is organized with attention to the occasions of prayer, prayerful thought, and meditation. ABook of Uncommon Prayer is built around the idea that in an age markedat once by religious violence and the falling away of orthodoxreligious observance in the wealthy countries of the West, genuinespiritual curiosity is on the rise, and may be fed by a book thatrecognizes - and demonstrates - the universality of prayer. 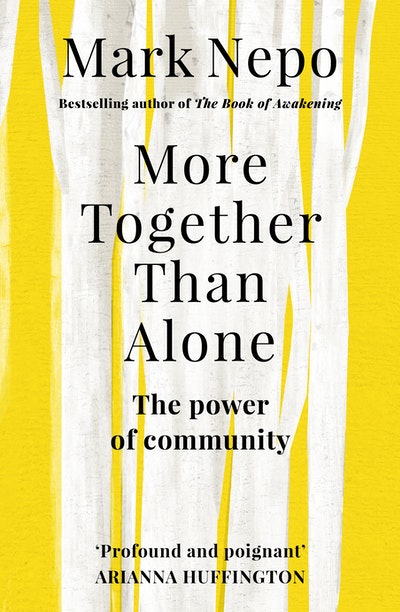 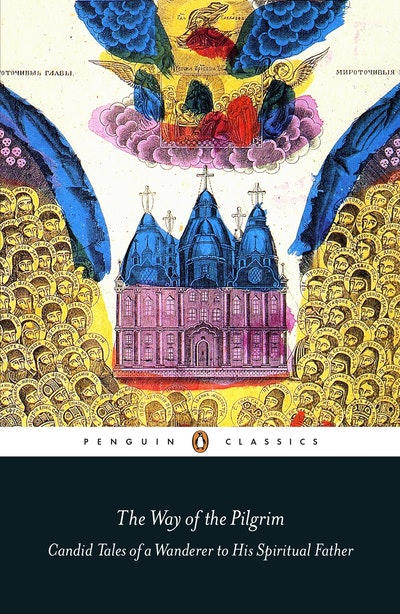 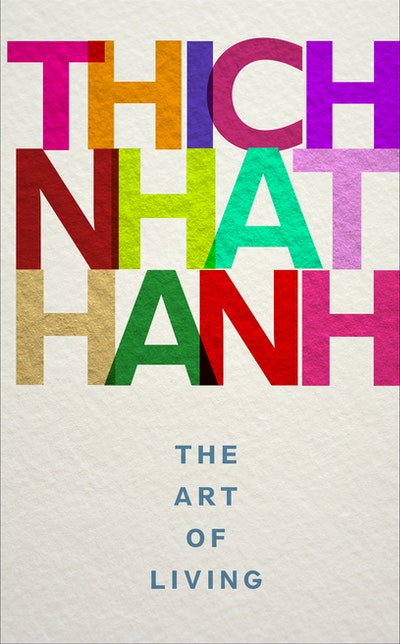 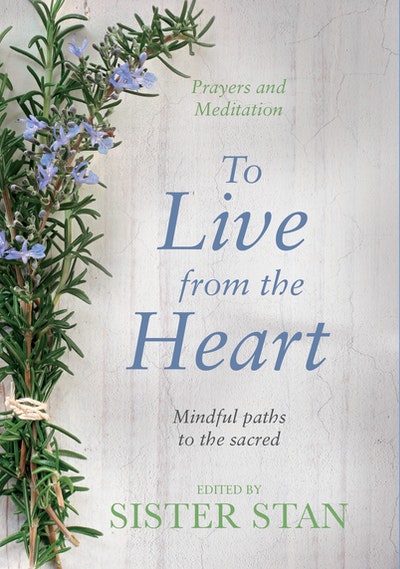 To Live From The Heart
Stanislaus Kennedy 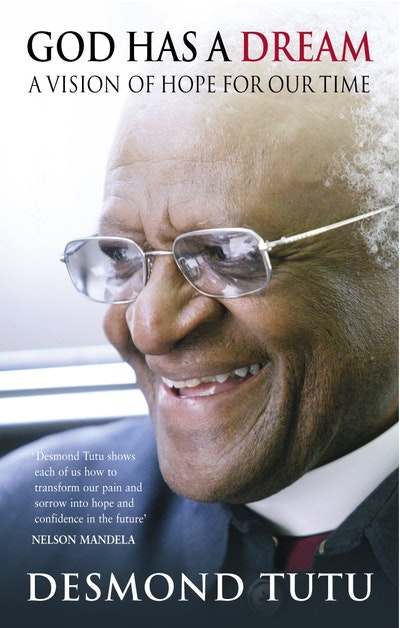 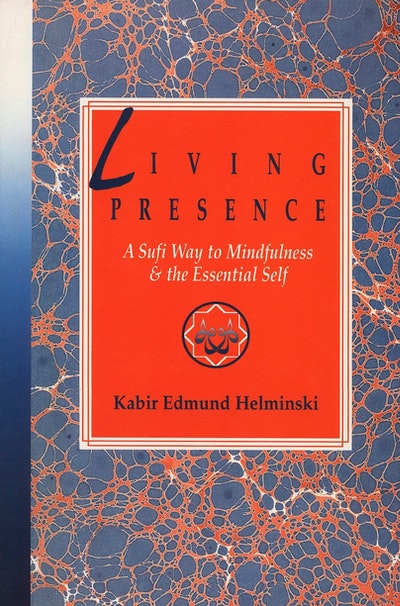 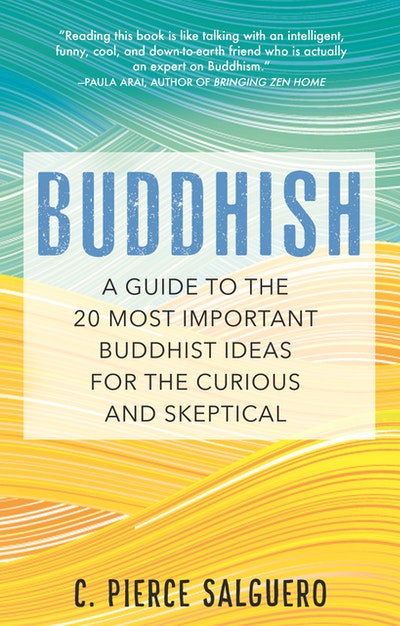