Philip Delves Broughton was born in Bangladesh and grew up in England. From 1998 to 2004 he served, successively, as the New York and Paris bureau chief for The Daily Telegraph of London and reported widely from North and South America, Europe and Africa. he led the Daily Telegraph's coverage of the 9/11 attacks on New York and his work has also appeared in the Financial Times, the Wall Street Journal, The Times and Spectator. In 2006 he received an MBA from Harvard Business School. He currently lives in New York with his wife and two sons. 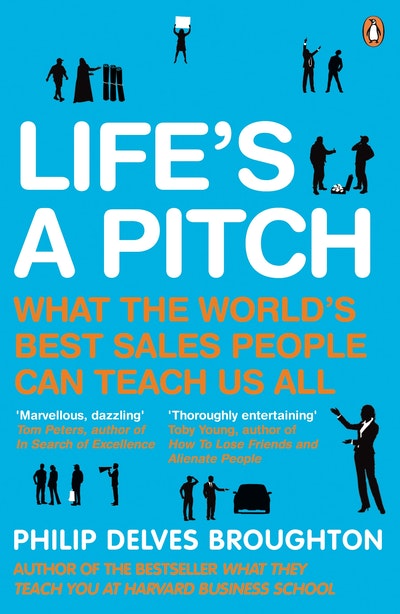 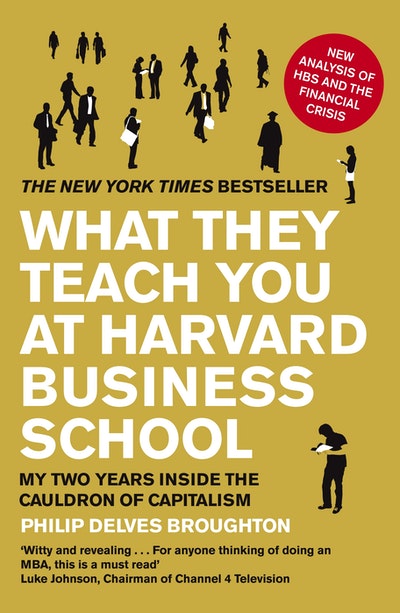 What They Teach You at Harvard Business School
Philip Delves Broughton

Updated with new analysis on HBS and the financial crisis