Maude Phelps McVeigh Hutchins (1899—1991) was born in Long Island, New York. She received a B.F.A from the Yale School of Fine Arts in 1926. In 1921 she married Robert Maynard Hutchins, the youngest president of the University of Chicago, and had three children. She was the author of several books, including Blood on the Dove, Love Is Pie, Honey on the Moon, and A Diary of Love, and co-wrote and illustrated Diagrammatics with Mortimer Adler. After she divorced Robert in 1948, Maude moved to Southport, Connecticut. She died on March 28, 1991, in Fairfield, Connecticut. 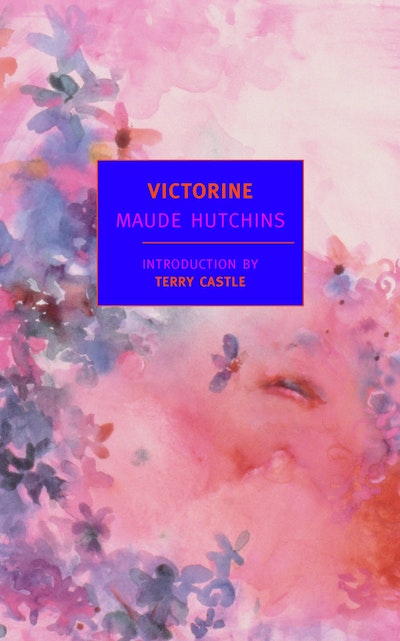