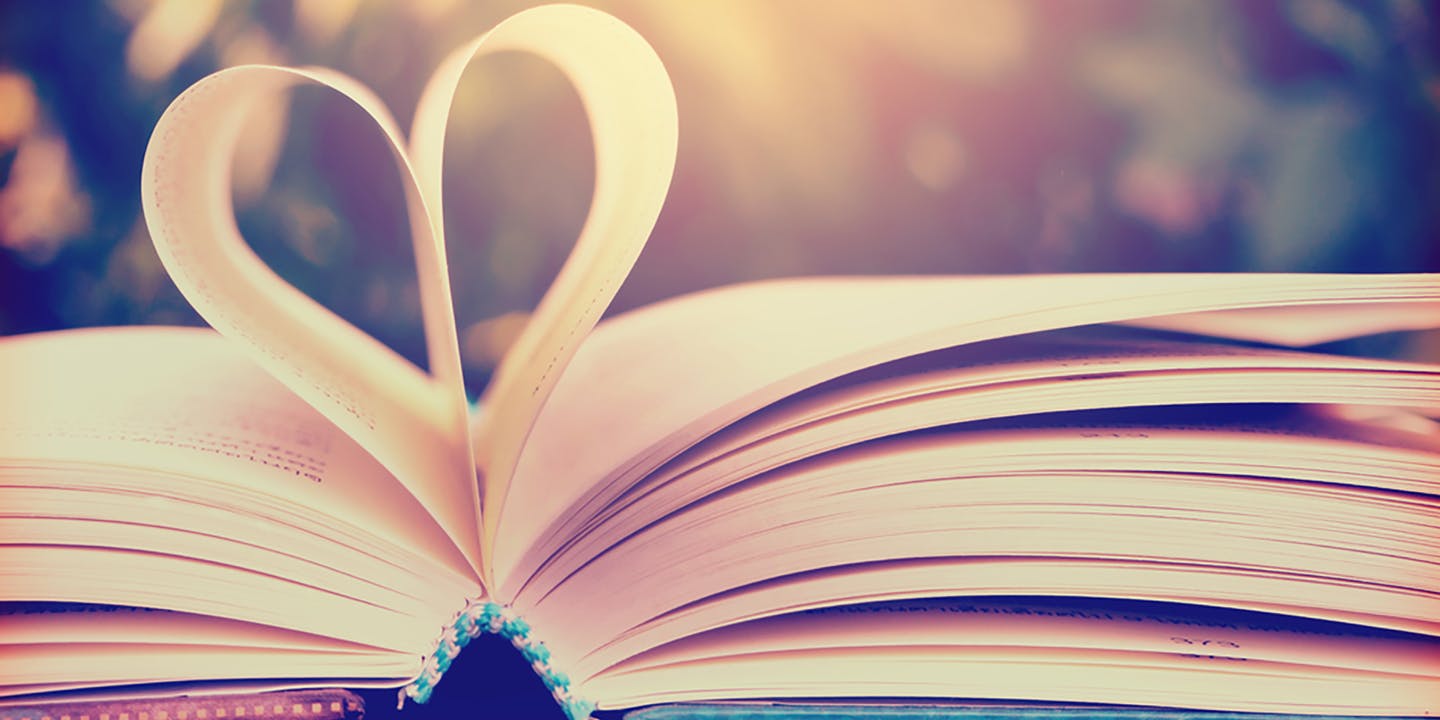 Love stories with a twist

Sometimes love is heartbreaking, often it’s life-changing, and just occasionally it’s hilarious. We’ve put together a list of some of our favourite teen romances that question what it means to fall in love.

So grab a hot chocolate, curl up on the couch, and dive into these love stories with a twist.

The One Memory of Flora Banks
Emily Barr
Flora has anterograde amnesia, which means she can’t remember anything day-to-day. Then Flora kisses a boy, and the next day she remembers it . . . but he’s disappeared. Flora’s search for the boy is just as much about finding herself as it is about looking for love. We adore this story because Flora’s bravery shines through on every page.

And I Darken
Kiersten White
Lada definitely doesn’t want to fall in love. Falling in love with the sultan’s son Mehmed is definitely not part of the plan to wreak revenge on the Ottoman Empire for keeping her and her brother, Radu, hostage. Making matters even worse, Radu is also falling in love with Mehmed. Lada is far from a gentle princess, and her fight for revenge and power is at the centre of this intense historical novel.

Our Chemical Hearts
Krystal Sutherland
First love is an epic disaster. At least, that’s how it seems for Henry Page. Krystal Sutherland’s epic debut explores the bittersweet nature of love through the heart-warming, hilarious and heart-breaking story of Henry and his first love, Grace Town. Be prepared to laugh and cry and fall in love with this beautiful story.

Holding up the Universe
Jennifer Niven
Jennifer Niven has created an exhilarating and poignant love story surrounding two people who are concealing themselves from the world. Jack protects his greatest secret through charm and swagger, while Libby has been in hiding since the death of her mother. Then, Jack meets Libby, and their worlds change. Sometimes, all you need is to find that one person who sees you for who you truly are – and to see them right back.

Elegy
Jane Abbott
Elegy is set in one of those small Australian towns where everyone knows everybody’s business. At least, that is Jenny’s first impression when she moves to Kincasey. Then she meets Michael, Gabe and Caitlin, and everything changes. Long-held resentments collide with power and destiny, as hearts are broken and loyalties are tested. This hauntingly beautiful love story will stay with you long after you’ve stopped reading.

Everything, Everything
Nicola Yoon
Star-crossed love takes on a whole new meaning in Everything, Everything. Madeline Whittier is allergic to the outside world – so allergic, in fact, that she has never left her house. Ever. But when Olly moves next door, he is determined to talk to Maddy. What follows is a poignant and exhilarating story about breaking out of your shell and doing crazy, sometimes death-defying things for love.

Optimists Die First
Susin Nielsen
Petula has avoided happiness ever since the death of her younger sister. Then she meets Jacob, who is also attempting to deal with his own painful secrets. The pair, along with their art therapy class, attempt to face their pasts and heal, in this utterly heartbreaking yet hopeful story. Optimists Die First may make you cry, but it will also warm your heart in equal measure.

Isadora
Charlotte McConaghy
The third and final novel in The Chronicles of Kaya fantasy trilogy is just as thrilling as you’d imagine. In a world where people die in pairs – when one lover dies, the other does too – the stakes are higher than ever. But Isadora’s sworn enemy is also her soulmate, and Isadora is determined to break free and choose her own path, no matter the cost.

Spellbook of the Lost and Found
Moira Fowley-Doyle
The danger of all-consuming romance is at the heart of this gripping novel. As the lives of best friends Olive and Rose intertwine with those of mysterious teens Ivy, Hazel and Rowan, hearts are lost and secrets are uncovered. Happily ever after is not guaranteed as an ancient spell book leads them down a path they may never be able to escape.

Geekerella
Ashley Poston
Geekerella is a twist on the classic Cinderella fairy tale, but that doesn’t mean it’s all smooching and lost shoes. Part romance, part love letter to nerd culture, and totally adorbs, Geekerella follows geek girl Elle as she lives and breathes Starfield, the classic sci-fi series she grew up watching with her late father.

Valentine
Jodi McAlister
You’d be forgiven for thinking that a book titled Valentine would be all about the romance, but Jodi McAlister’s stunning debut takes your expectations and flips them on its head. Our protagonist, Pearl Lindford, detests Finn Blacklin with a passion, but is forced to work with him when their friends start behaving weirdly and disappearing. Love, magic and murder collide to make a funny and fast-paced story that is definitely not a fairy tale.