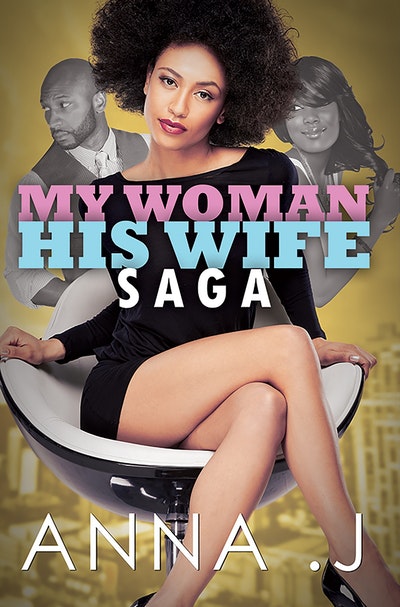 My Woman His Wife Saga 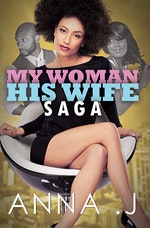 If you thought having a threesome could wreak havoc on a relationship, Monica will prove you one hundred percent correct and then some. Monica shows you why even the mere thought of having a ménage à trois with your spouse and an outsider should never enter your imagination.
Find out how the Cinque household was turned upside down by a sexual tryst gone terribly wrong. Although Jasmine and James are making moves to put their broken home and broken hearts back together, past lies and a lack of trust make it almost impossible to salvage what once was sacred. It's even harder with a conniving woman like Monica throwing salt in the wounds from the sidelines because she still hasn't gotten what she wants. Starting trouble is like riding a bike for Monica, and she's pedaling full steam ahead. With the Cinque family foundation already in shambles, it won't be hard for Monica to come in and shake things up a little. If she's smart, though, she'll watch her back.
With so many enemies gunning to take her down, Monica has to decide if Philly is where she wants to be or if she should run back to the ATL where it's safe. Or is it? Breaking up is hard to do, but making up proves to be just as challenging, especially if Monica has anything to do with it. 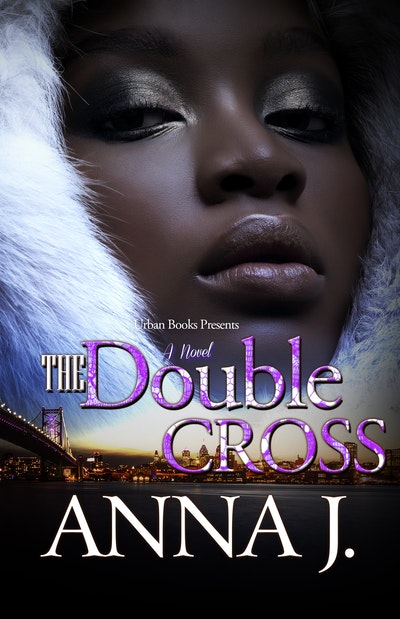 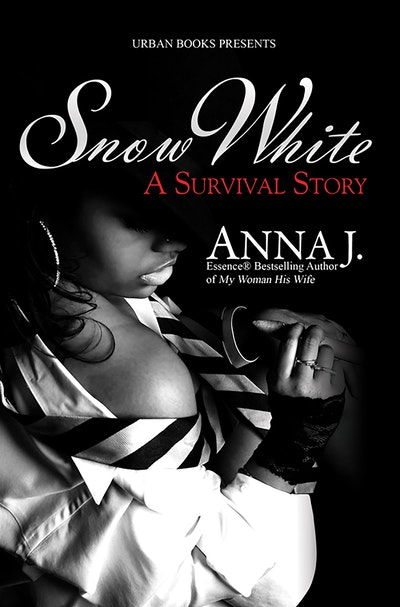 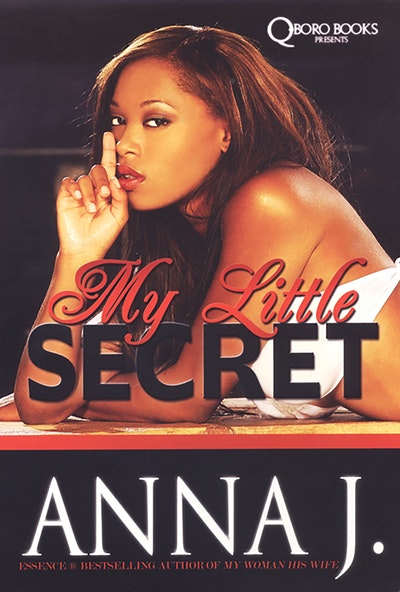 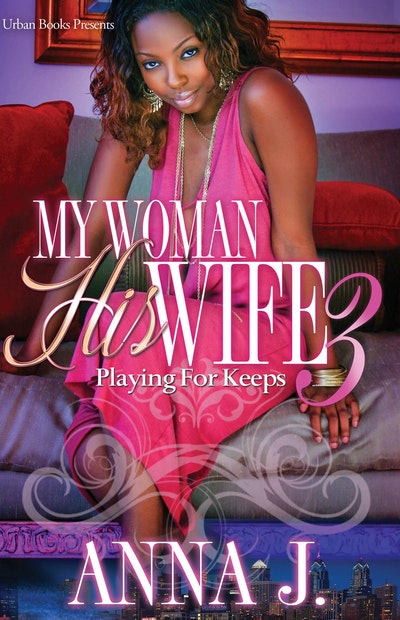