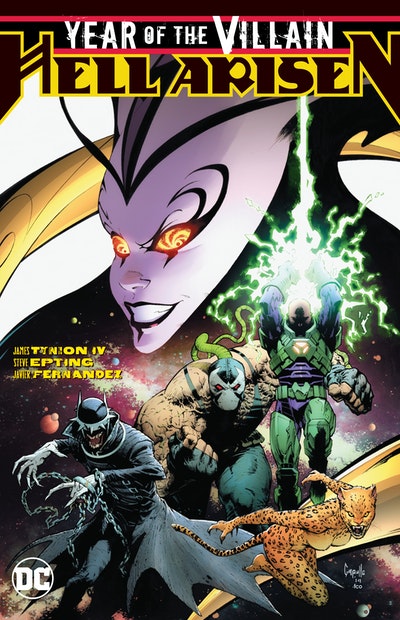 Year of the Villain: Hell Arisen

DC's "Year of the Villain" leaps into a new phase as the ultimate battle between Lex Luthor and the Batman Who Laughs rages--and the heroes of the DC Universe are forced to take sides in this epic struggle.