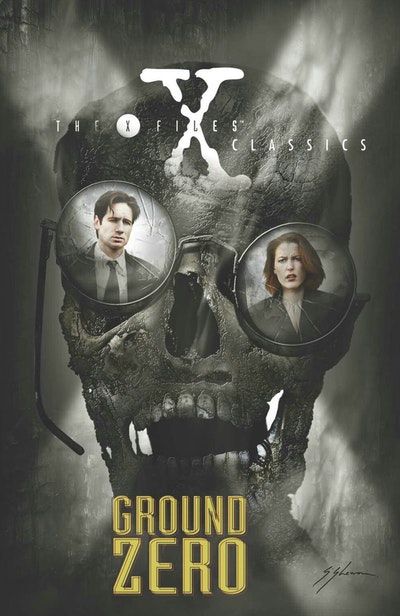 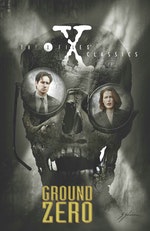 Adapting the best-selling novel by Kevin J. Anderson! Dr. Gregory, a renowned nuclear weapons researcher, is not only dead — he's been charred to a radioactive cinder. Since this is a death on Federal property, Mulder and Scully are hastily called in. When a second victim, completely unrelated to nuclear science or Dr. Gregory is obliterated in the New Mexico desert, and then a third dies the same way in Washington, D.C., Mulder and Scully begin to focus on the frightening dimension of their task. The bizarre deaths cannot be a coincidence. And as they work to uncover the secret unifying element that unites these deaths, it becomes clear that this twisted puzzle has fatal consequences for the entire world. 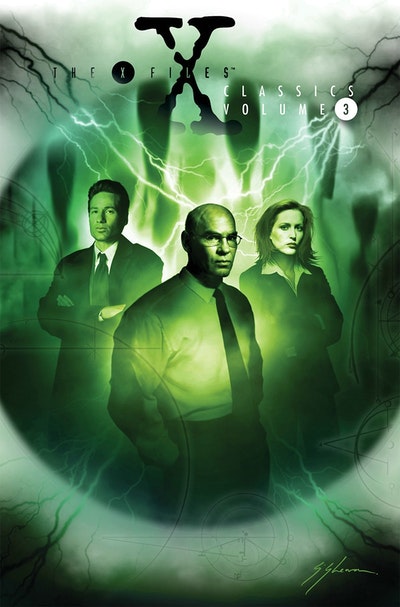 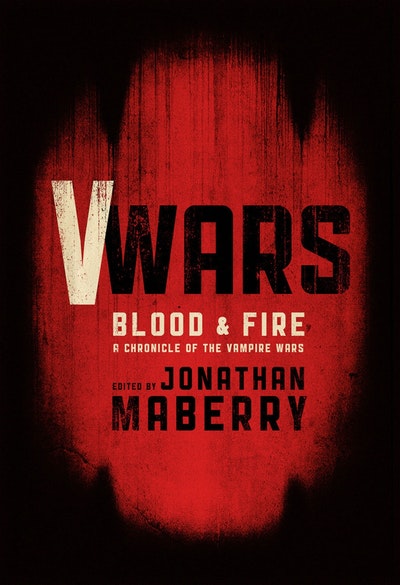 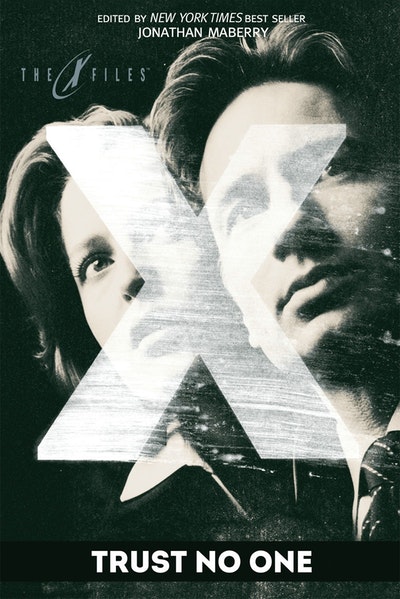 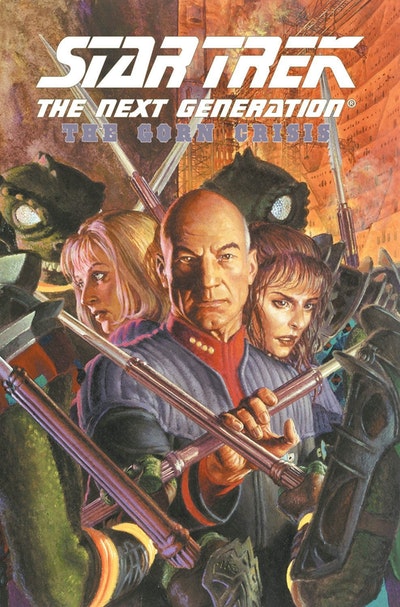 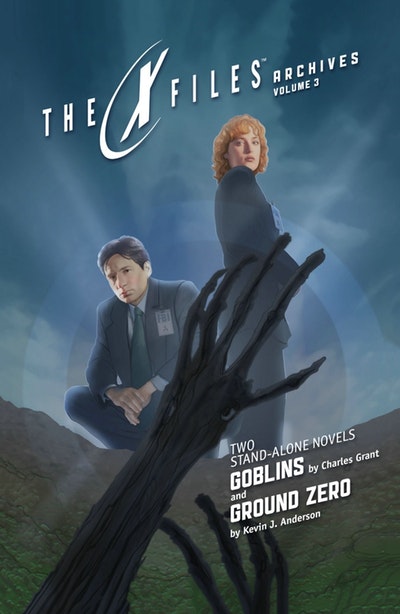 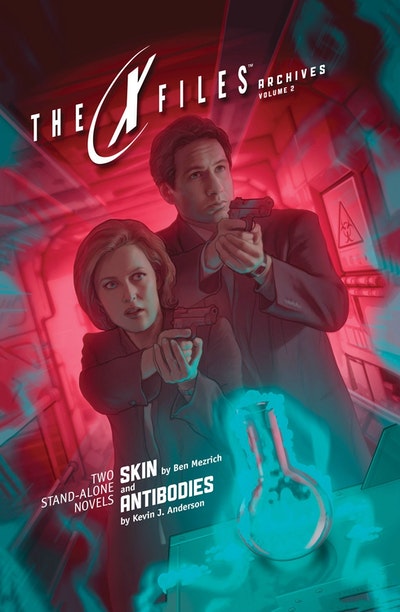 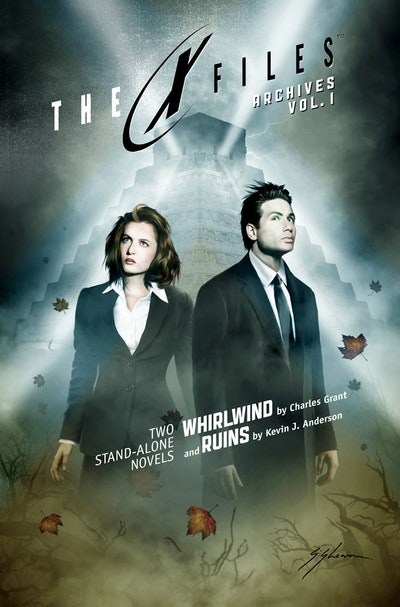