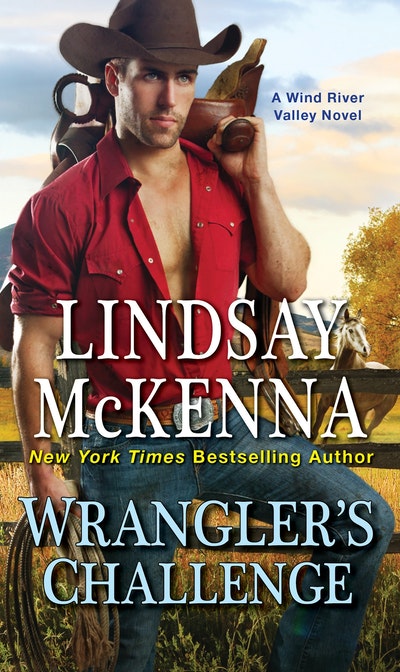 The new novel from the bestselling author of Wind River Cowboy

Healing, like love, takes time . . .
For Noah Mabry, it’s easier sometimes to relate to the dogs and horses he trains than to other people. Ever since his marriage became a casualty of the war in Afghanistan—torn apart by the PTSD he brought back with him—he prefers to be on his own. At the Bar C Ranch, where he works with a crew of fellow military vets, his gentle patience helps tame even the rowdiest mustang—but he’s about to meet a woman who needs a healing touch he’s not sure he can give.

Dair Wilson, a half-Comanche ex-Marine who lost a foot to an IED, has been hired on to assist Noah, but her deepest wounds aren’t visible. Growing up in an abusive home, she learned not to trust men, even ones who seem nothing but kind. After a wild horse sends her sprawling, the attentive care she receives from the Bar C family—and especially from Noah—is enough to convince her she’s found a place she can finally breathe easy. But one angry, damaged man poses a threat not only to Dair and Noah, but to everyone who’s built a new home at the Bar C . . . 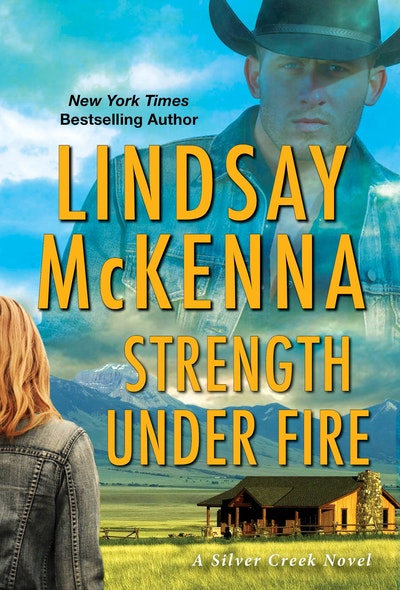 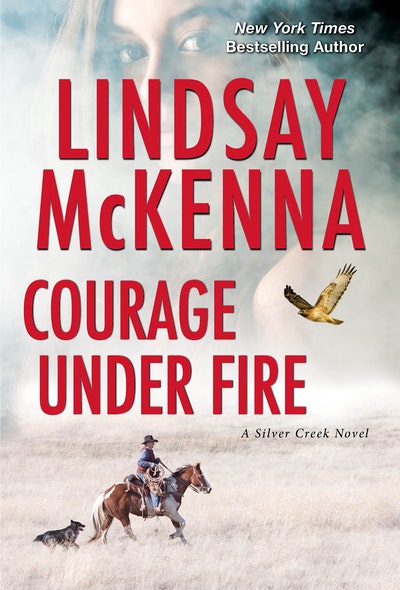 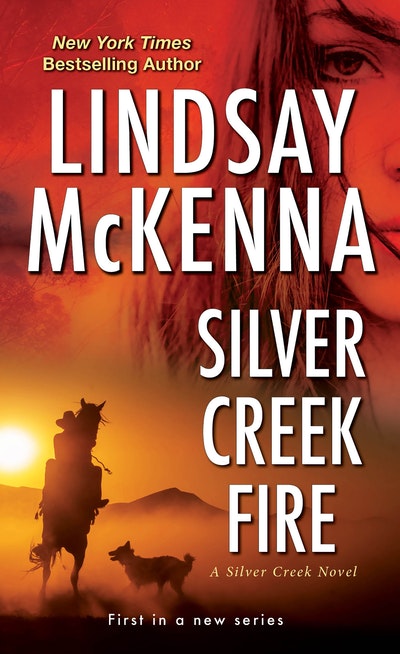 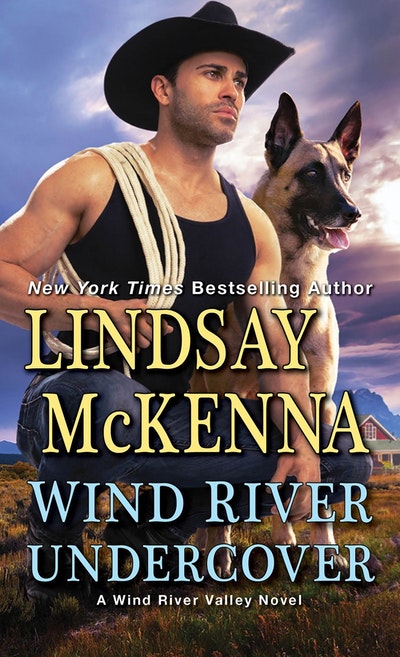 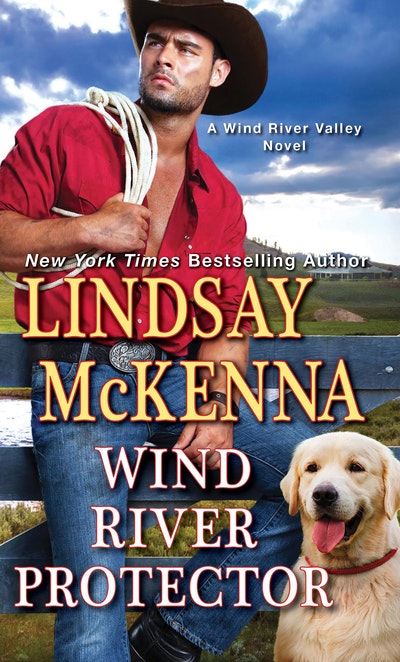 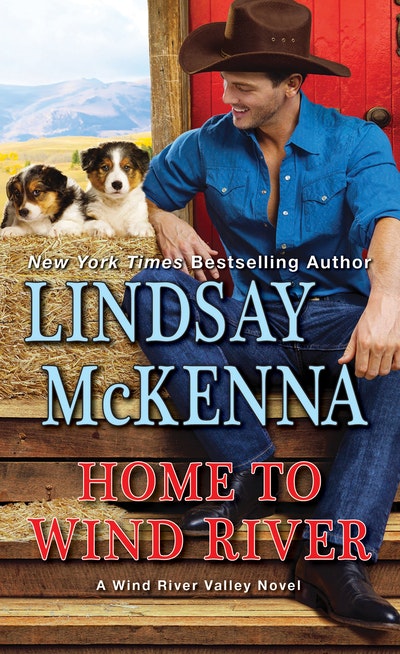 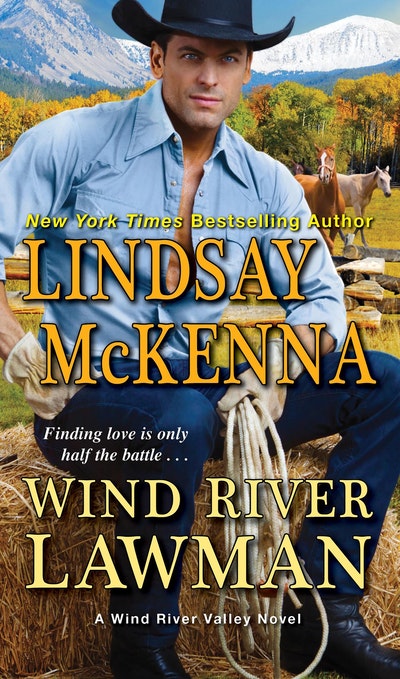 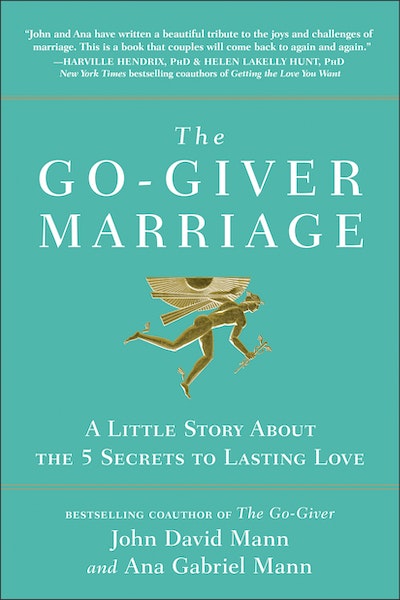 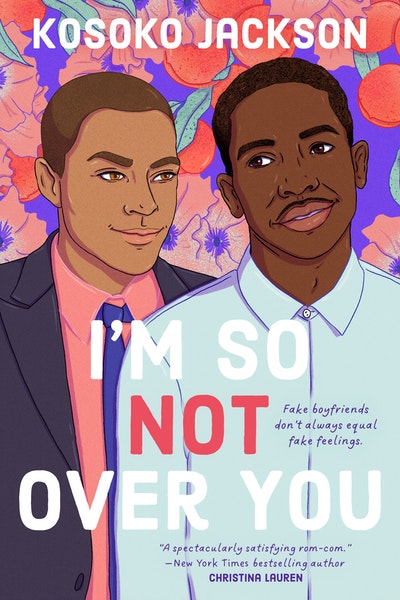 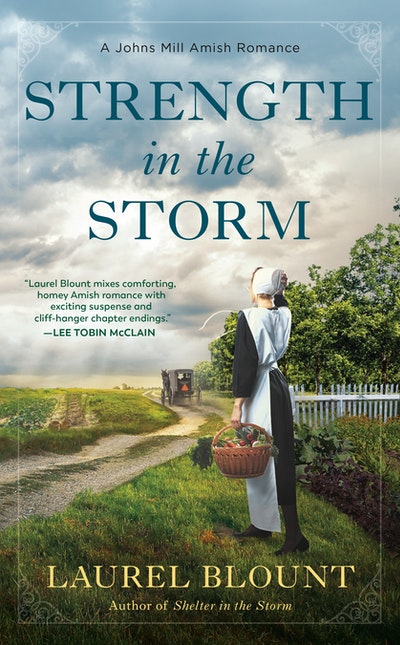 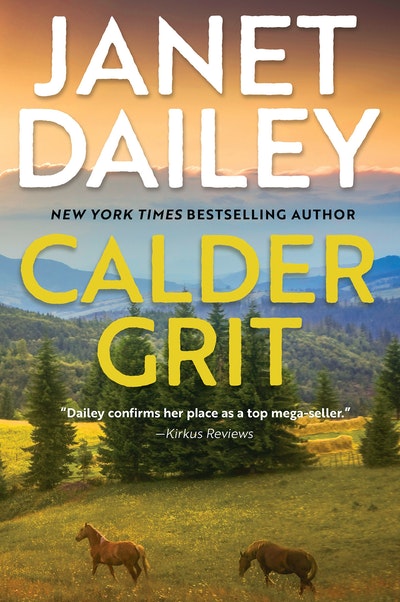 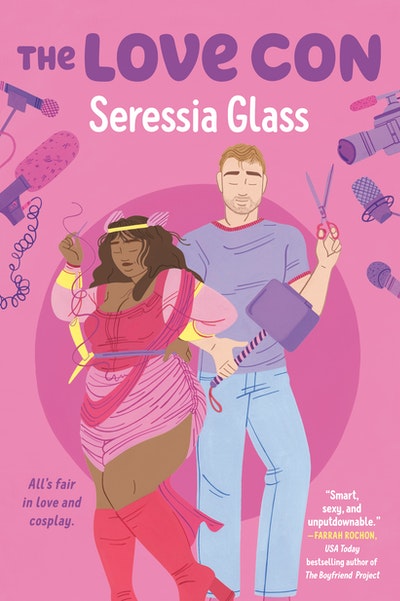 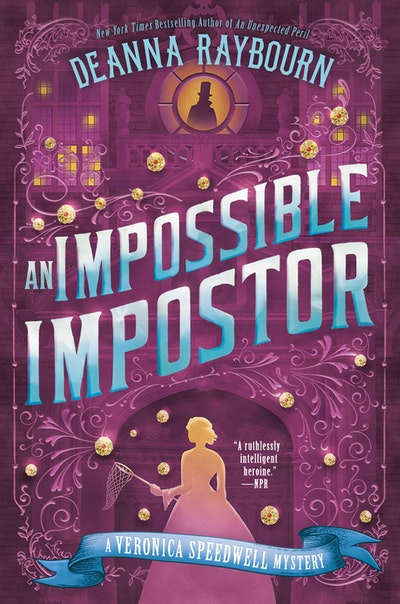 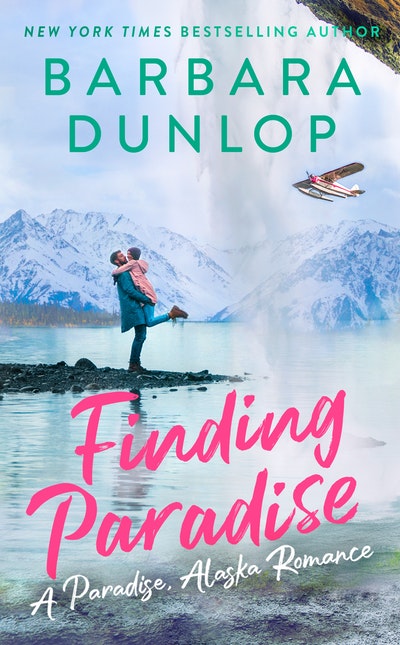