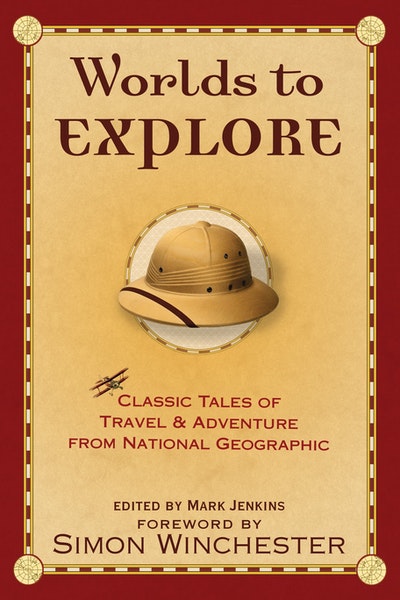 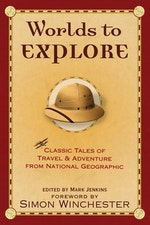 These stories are like potato chips; one is never enough, and they're all but impossible not to devour in rapid succession. Moreover, they lend themselves to repeat reading..." —Library Journal "Suiting the armchair as well as they did as long as a century ago, these articles will be popular indeed." —Booklist Worlds to Explore evokes that bygone era in which the pages of National Geographic were as close as most people could get to high adventure and faraway lands. The 54 tales reproduced here immerse today's readers in wonder and thrill of exploration before the age of mass tourism. Along with notable explorers such as Edmund Hillary, Anne Morrow Lindbergh, and Teddy Roosevelt, other less famous travelers take us to places few Americans had ventured before. We follow as "An Unbeliever Joins the Hadj," trek "Across Tibet from India to China," and take "A Round Trip to Davy Jones's Locker." Introduced by brief essays that provide context and perspective, these engaging selections speak for themselves—and trace the National Geographic Society's growth as it explored the unknown and brought it home to readers eager for knowledge of "the world and all that is in it. 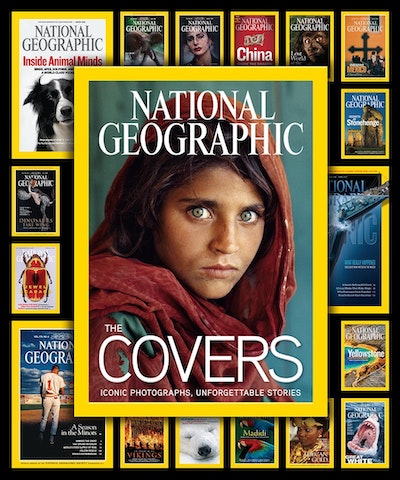