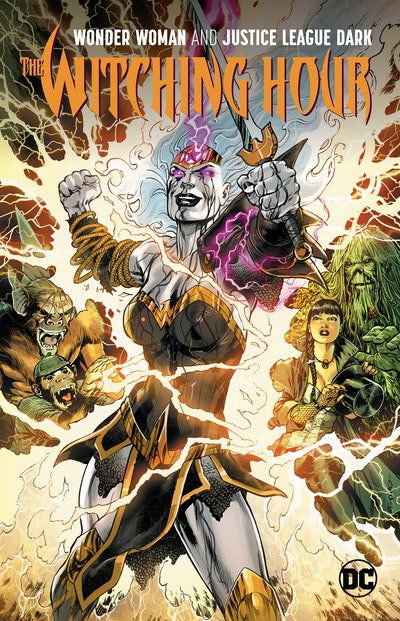 The future of magic in the DC Universe is rewritten in Wonder Woman and Justice League Dark: The Witching Hour, an epic adventure by New York Times best-selling writer James Tynion IV and artists including Jesus Merino, Emanuela Lupacchino and Alvaro Martínez Bueno.

Long ago, Hecate, the goddess of magic, stole the powers of other mystic entities and hid them in Earth beings called the Witchmarked. In every generation, Hecate has designated new keepers of those powers, all unaware of their burden. Now the original owners have returned, and Hecate must awaken today's Witchmarked, among them Wonder Woman! Allied with Justice League Dark--including John Constantine, Zatanna, Deadman, Swamp Thing and Detective Chimp--as well as her deadliest enemy, Circe, Wonder Woman must embrace a heritage she never knew she had for a battle they must win...at any cost. 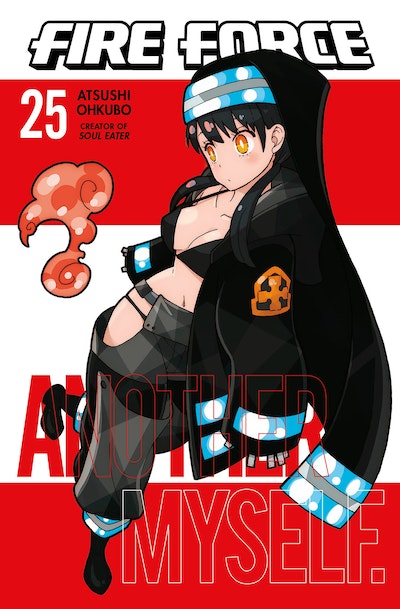 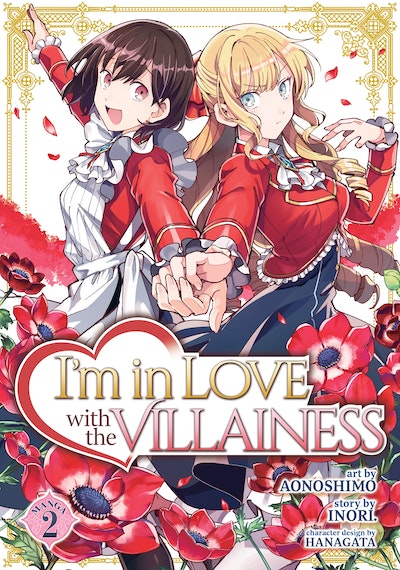 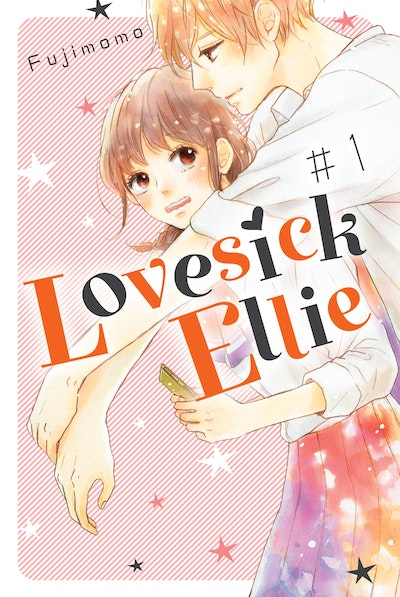 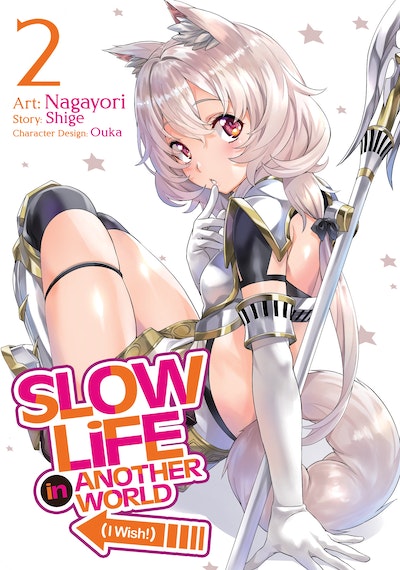 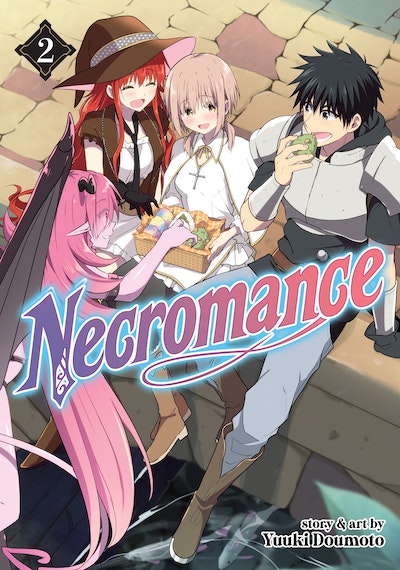 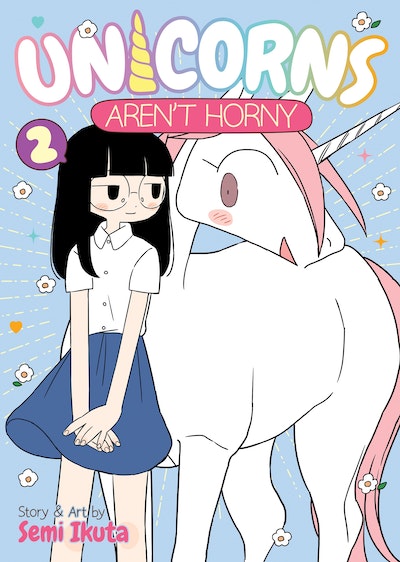 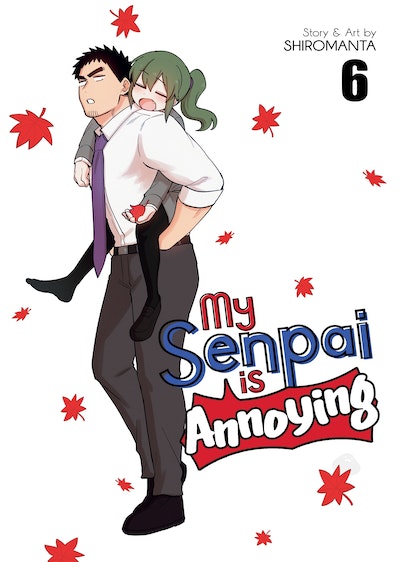 My Senpai is Annoying Vol. 6
Shiromanta 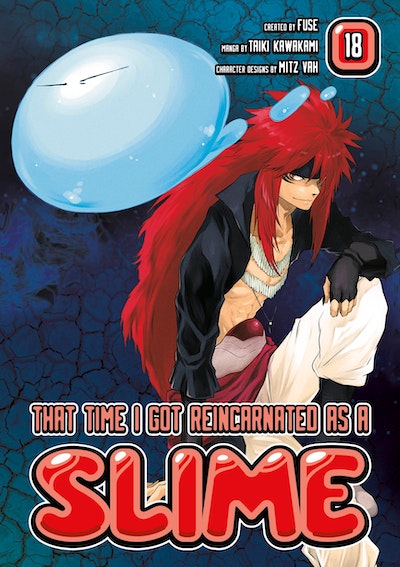 That Time I Got Reincarnated as a Slime 18
Fuse 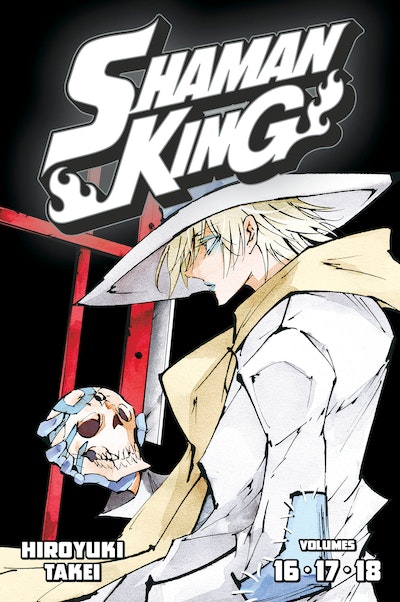