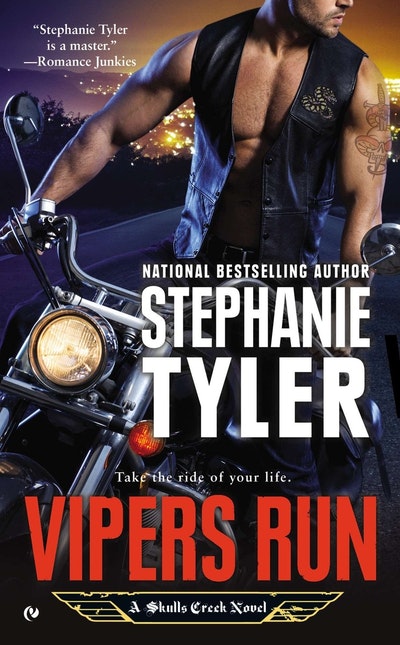 The Vipers Motorcycle Club has strict rules for their brotherhood and the women who enter it. Now one Viper is about to find out how much trouble one woman can be . . .

The Vipers Motorcycle Club has strict rules for their brotherhood and the women who enter it. Now one Viper is about to find out how much trouble one woman can be . . .

Former Army Ranger Christian Cage Owens joined the Vipers Motorcycle Club for its sense of brotherhood. In return, he pledged to live outside the law, protecting club members and their families, as well as keeping other MCs out of Skulls Creek. But when Cage discovers that a rival MC—one Cage has an all too familiar past with—plans to push meth into his town, he calls an old Army buddy turned private investigator who's helped the Vipers in the past. By doing so, Cage endangers both his friend and Calla Benson, a woman who works in the PI's office. Now he's made it his mission to track Calla down and do whatever it takes to protect her.

Thanks to the phone call with Cage, Calla knows she's formed a deep connection to a dangerous man.  She quickly discovers that although he may live by a different set of rules, Cage is an honorable man who wants to be more than her protector—if only she can accept his dangerous lifestyle.  But Calla comes to Skulls Creek with her own set of secrets . . . secrets that threaten to tear her and Cage—and the Vipers MC—apart.  As they put their newfound love to the ultimate test, Cage will risk everything he cares about to save her . . .

Praise for the novels of Stephanie Tyler
'Fast-paced, dark, and wickedly edgy . . . No one writes a bad-boy hero like Tyler.' New York TimesBestselling Author Larissa Ione 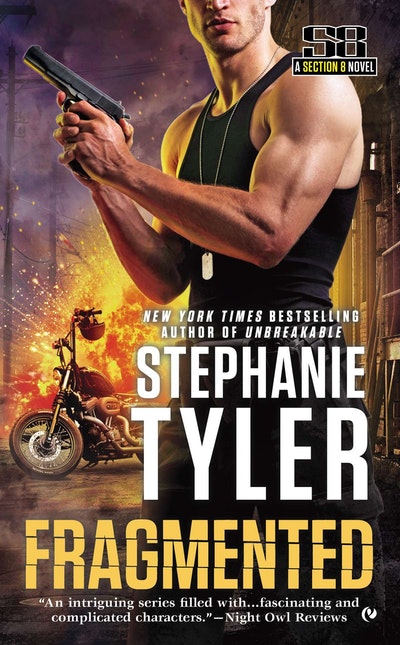 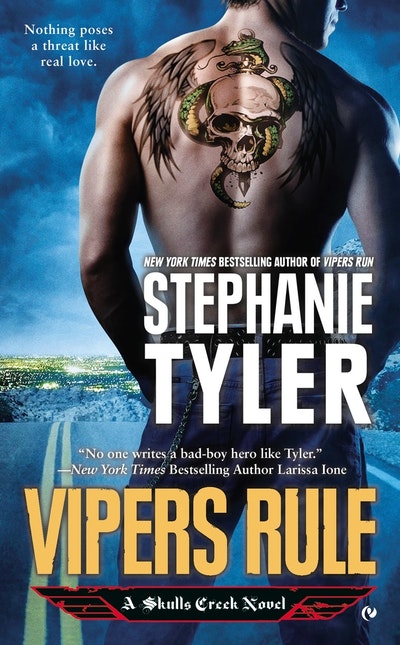 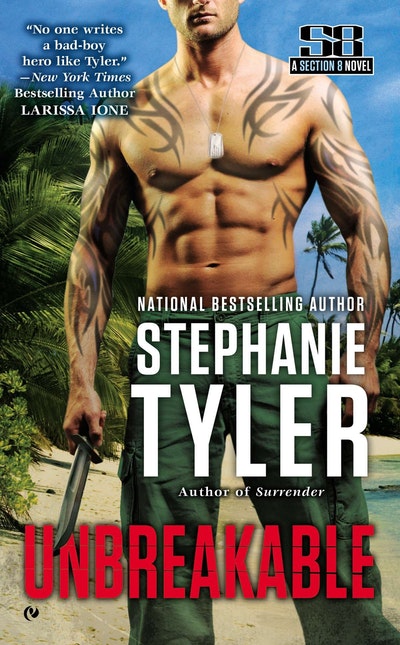 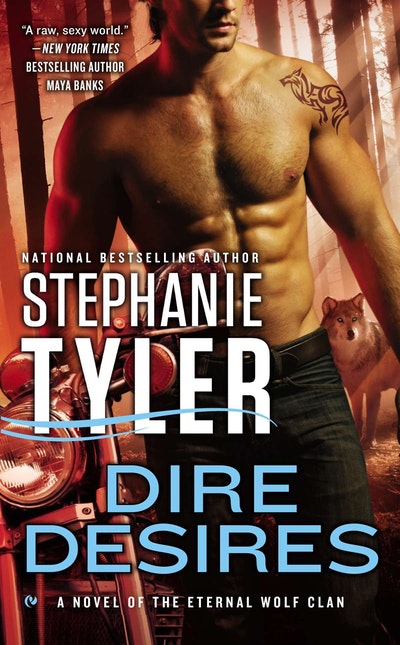 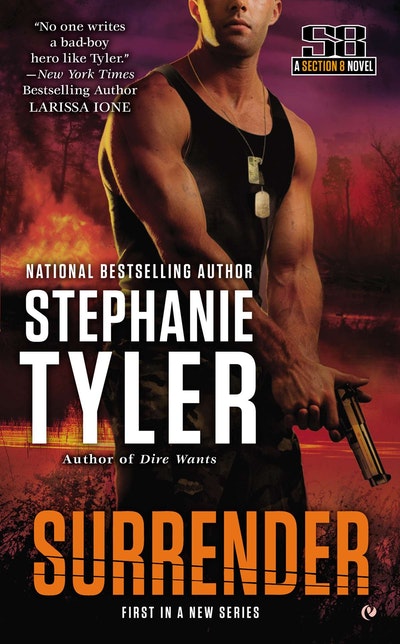 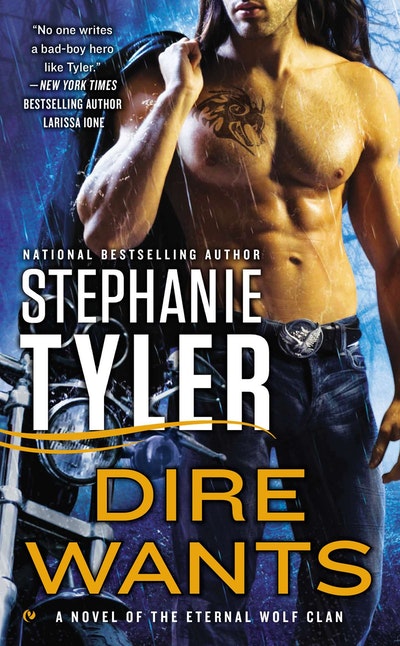 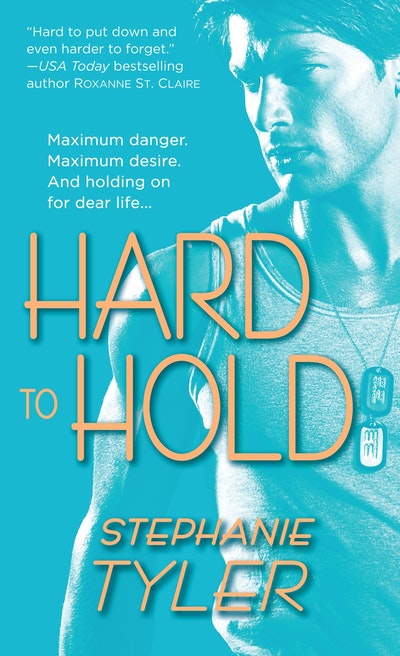