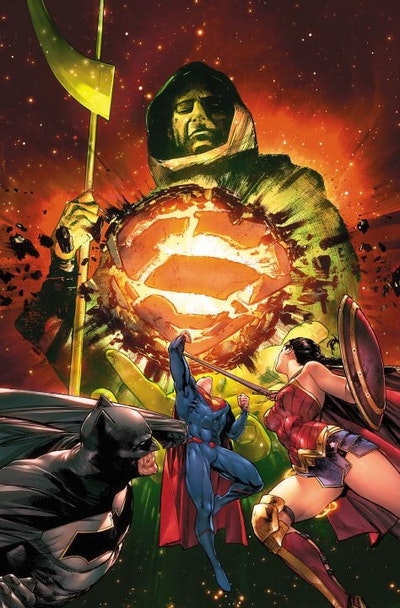 Batman. Superman. Wonder Woman. The three greatest heroes in the DC Universe unite when the threats to their planet are bigger than just one of them can handle.

America is divided! And now a hero has fallen, and it may split the country even more. Can Batman, Superman and Wonder Woman stand against riots while defending a bigoted enemy? Don’t miss the epic adventure that will test the ideals of our three heroes! 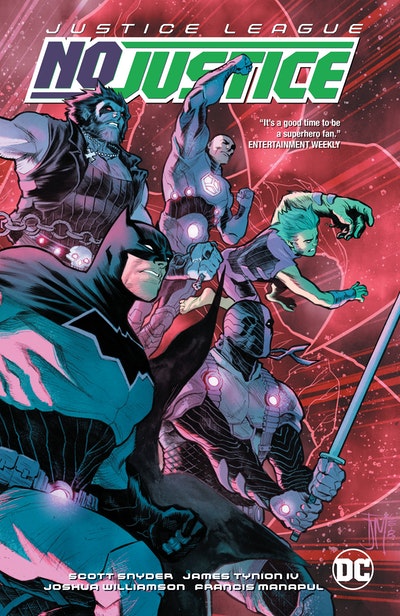 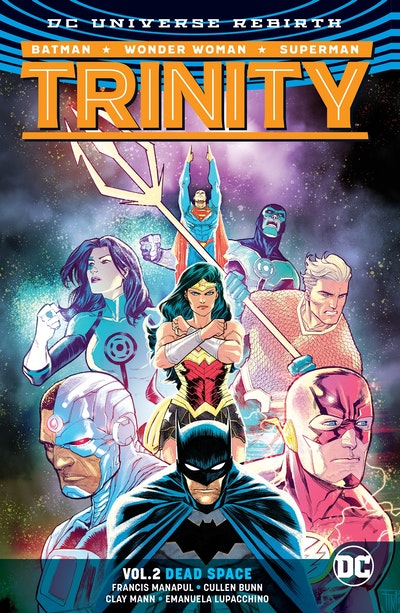 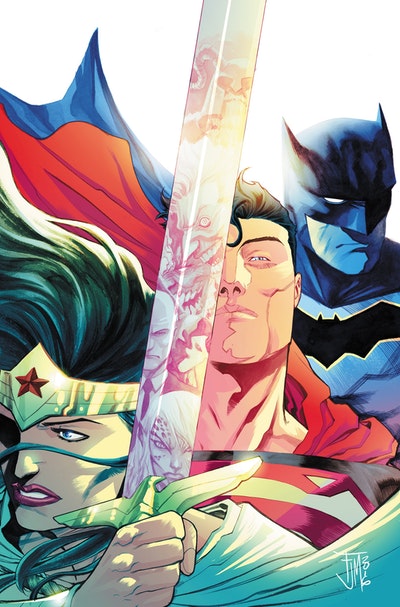 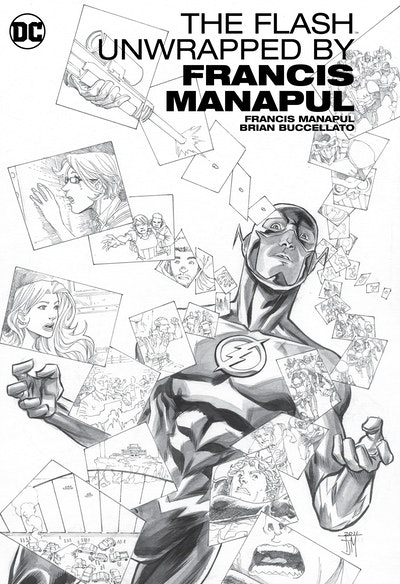 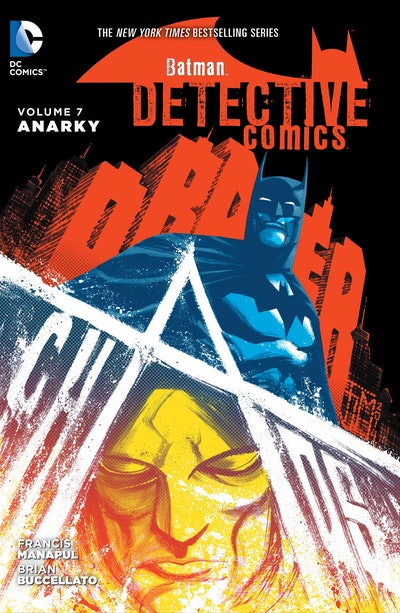 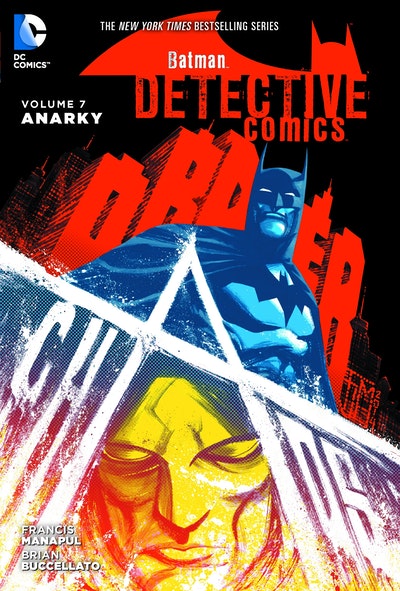 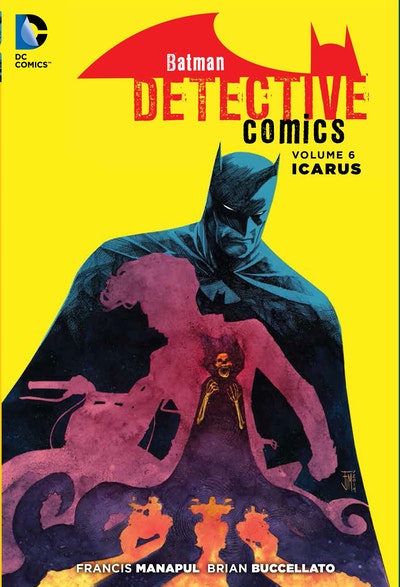