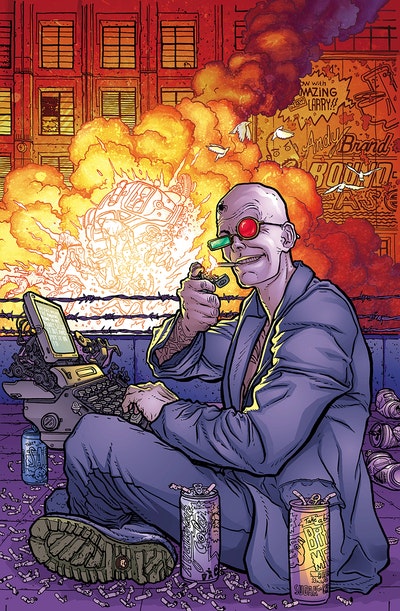 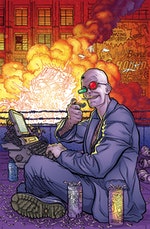 In a future where consumerism, superficiality and corruption reign supreme, outlaw journalist Spider Jerusalem has decided to stop sitting by idly and watching the world crumble around him. Back in the saddle, no one in The City is safe.

After years of self-imposed exile from a civilization rife with degradation and indecency, cynical journalist Spider Jerusalem is forced to return to a job that he hates and a city that he loathes. Working as an investigative reporter for the newspaper The Word, Spider attacks the injustices of his surreal 21st century surroundings. 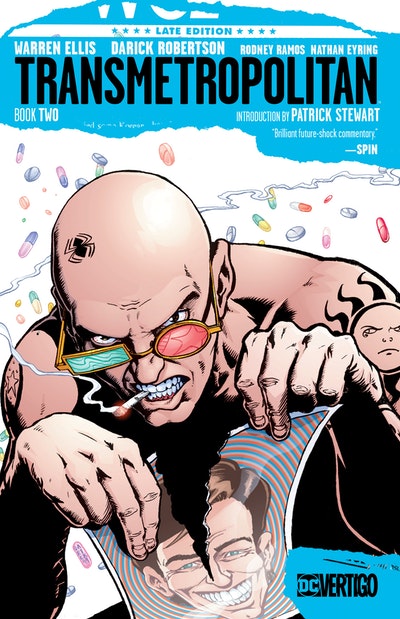 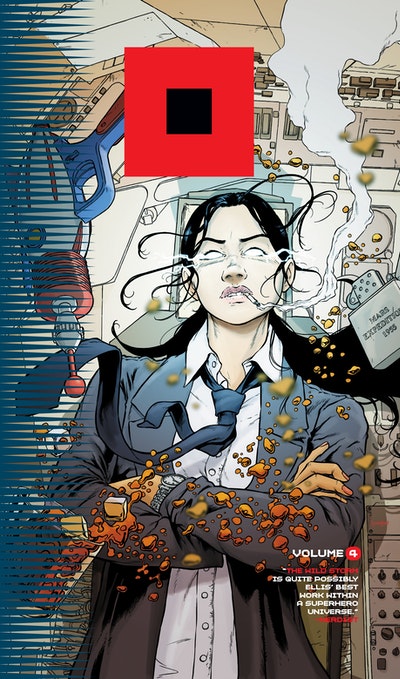 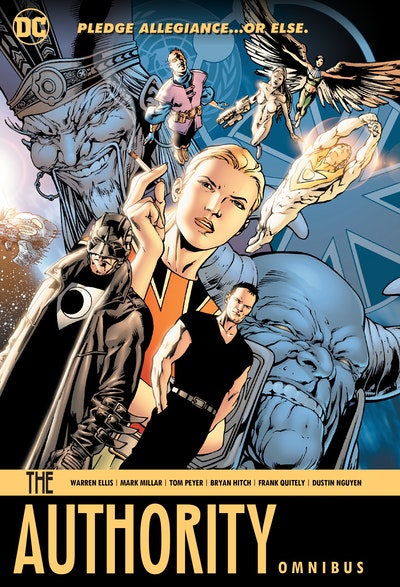 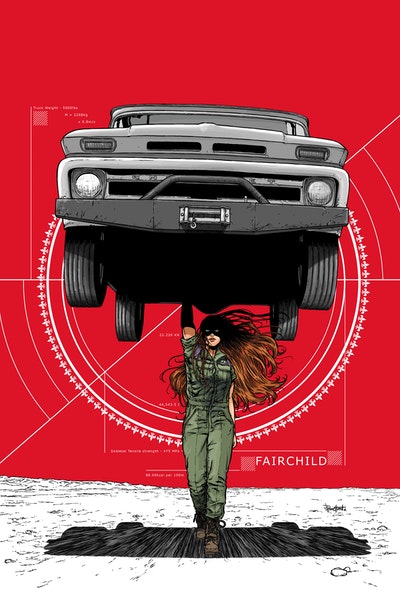 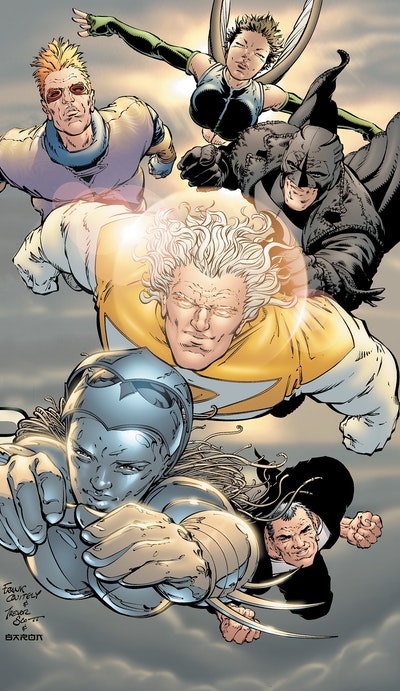 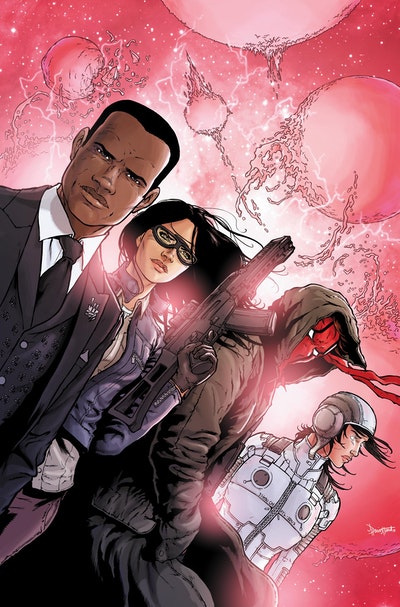