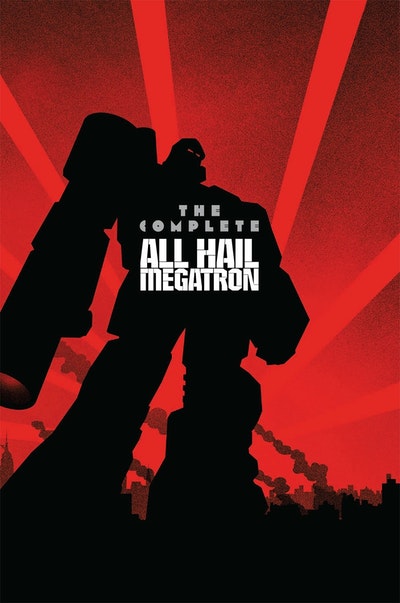 Transformers The Complete All Hail Megatron

The Decepticons have won, the Autobots are defeated, and the time for conquest is at hand! After finally succeeding in defeating the Autobots, the Decepticons set about ruling our planet with an iron fist. Their forces invade and control New York City where, before long, they manage to cripple the United States. Meanwhile, the battered and defeated Autobots are struggling to survive a forced exile on their dead homeworld of Cybertron. Defeated due to a traitor amongst their ranks, the Autobots struggle to maintain their trust and unity — and nothing short of a miracle will save them from utter extinction!
This special edition collects the entire four-volume series. 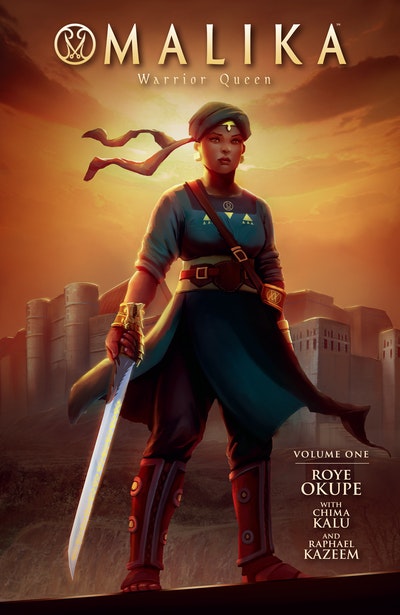 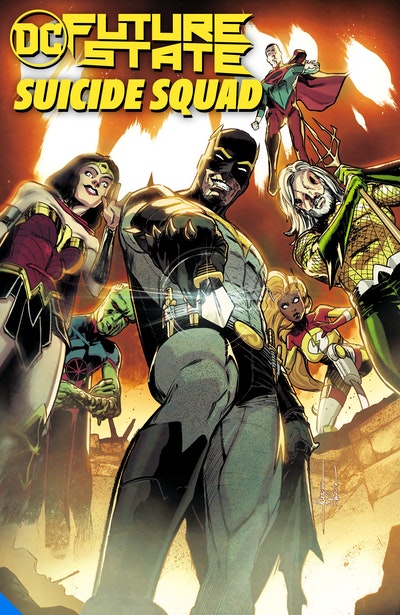