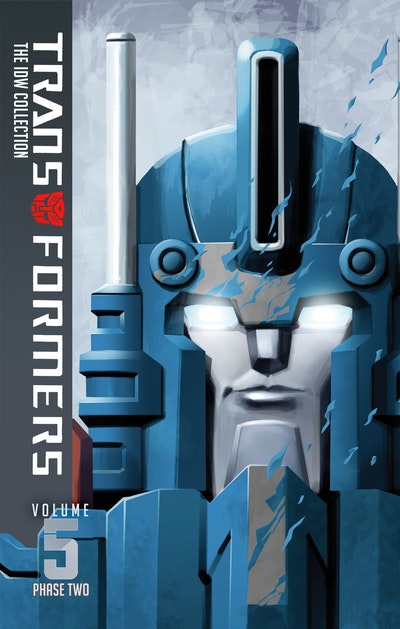 At the dawn of the conflict, battle lines are drawn and sides are set… now legends will be made in PRIMACY. On current Cybertron, Shockwave sets into motion a long-gestating plan but Soundwave, now commander of the Decepticons, confronts him in the ancient Crystal City. On the Lost Light, Rodimus leads his crew to the gates of heaven–or something much worse as larger forces close in and an ancient plan is reaching fruition.