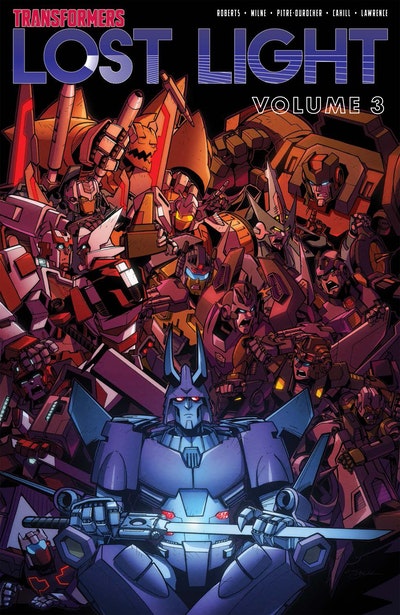 A clever, emotional take on fan-favorite characters in a sci-fi adventure unlike anything we've seen on Cybertron, Earth, or anywhere else in the Transformers universe.

Winner of the Comixology Award for Best Ongoing Comic Series of 2017, as well as Best Writer for James Roberts!

Crammed into a dead Decepticon astropod that's ten sizes too small, the displaced crew of the Lost Light face their most serious threat yet: each other. No worries though, Rodimus can save the day! Plus, the Scavengers have never had it so good. The war is a receding memory, their patchy service records have been forgotten, and the five of them can roam the galaxy as they please. All's well that ends well? Not quite. 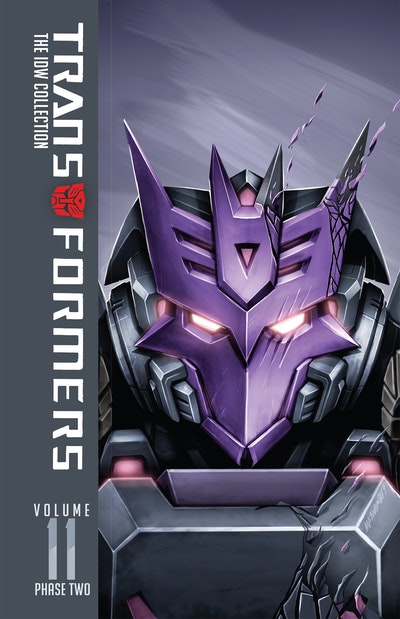 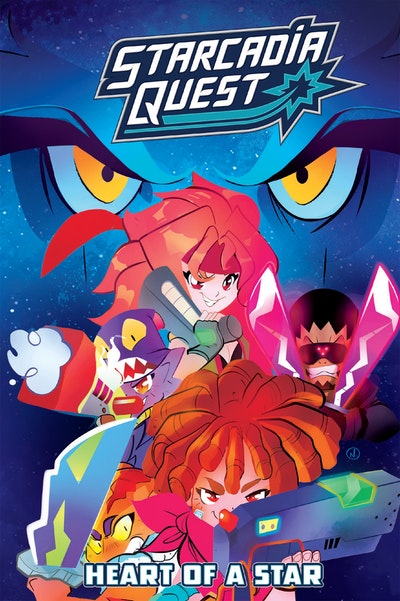 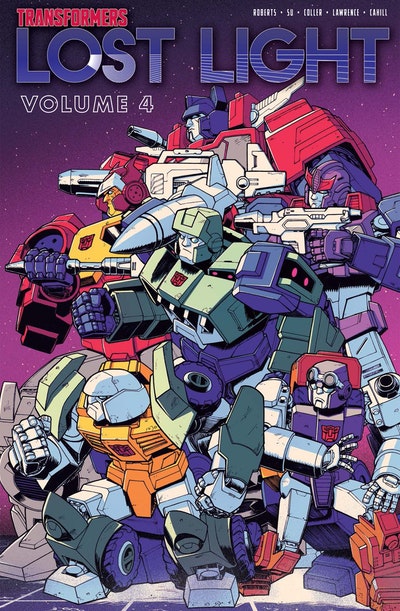 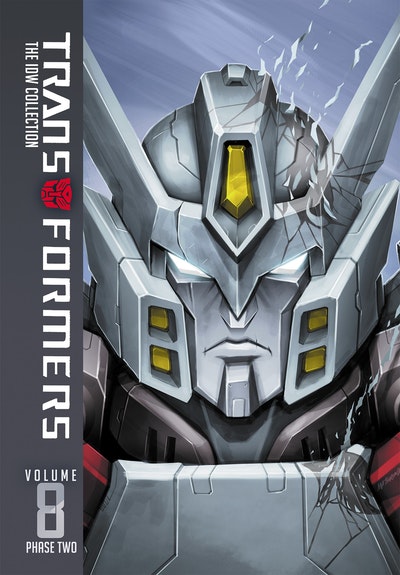 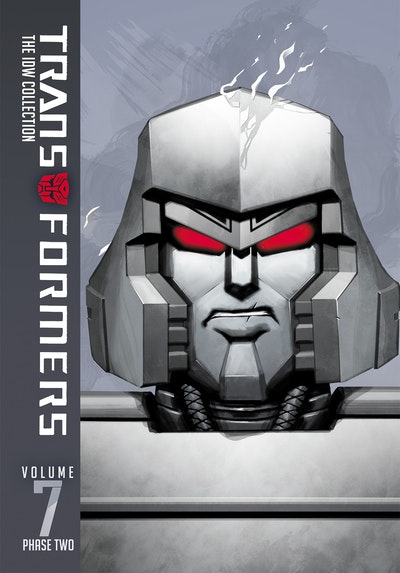 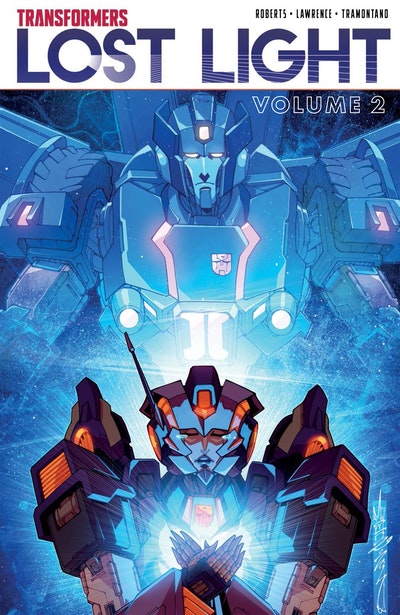 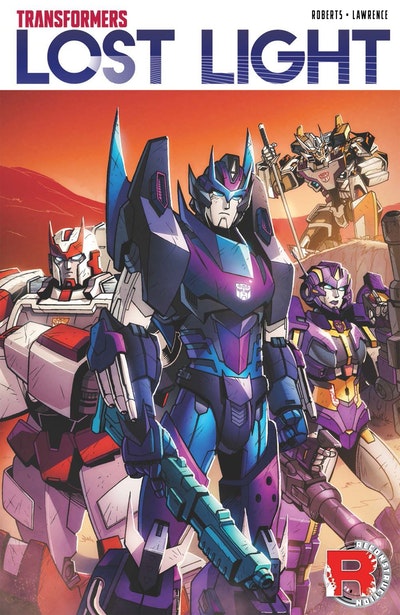