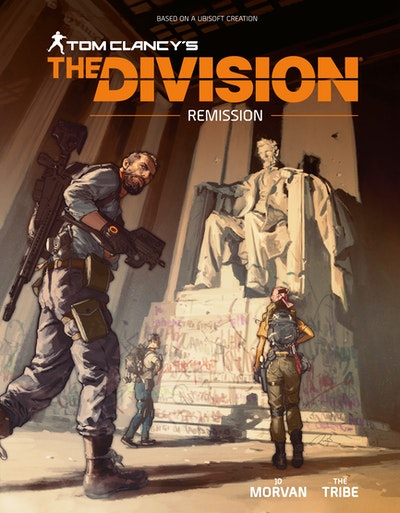 After a deadly biological attack in New York city triggered a global pandemic, society is on the brink of collapse. The Division—an autonomous unit of civilian sleeper agents—was activated as the last line of defense. In this prequel to the Tom Clancy’s The Division® 2, four survivors fight to protect Washington, DC, from violent factions.

Months after a bioweapon attack devastated New York City and provoked a global pandemic, the Division agents are still fighting to bring order, stability, and justice to communities shattered by this catastrophic event. When various factions, vying for power in the wake of the crisis, seek to claim the future of Washington, DC, for themselves, the Division is called to take on these new threats and protect the capital of the United States.

The paths of four survivors, once childhood friends, deviate as they find themselves entangled in the vicious civil unrest. One of them, Bruce, is an experienced combatant and a member of the Division. When the Hyenas—a lawless and particularly violent group—orchestrate a hostage attack, a massive manhunt is launched against them; but Bruce is far from imagining that amid the chaos, anarchy, and guerilla warfare, the truth behind a long unsolved disappearance and a uniting link will be revealed.

Discover the thrilling events leading up to The Division 2 in this explosive story written by JD Morvan (Merlin, Wake) with art by the studio The Tribe. Localized from an original French publication. 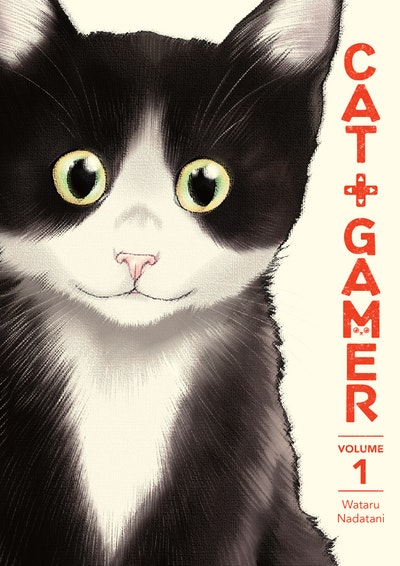 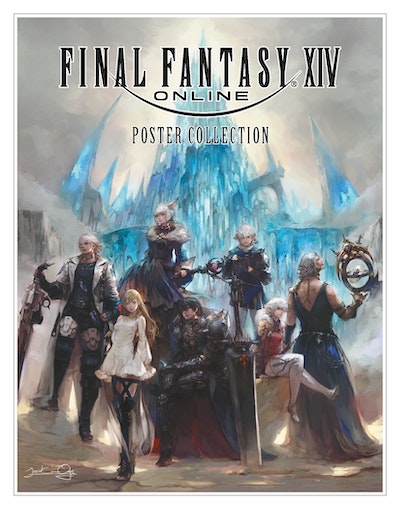 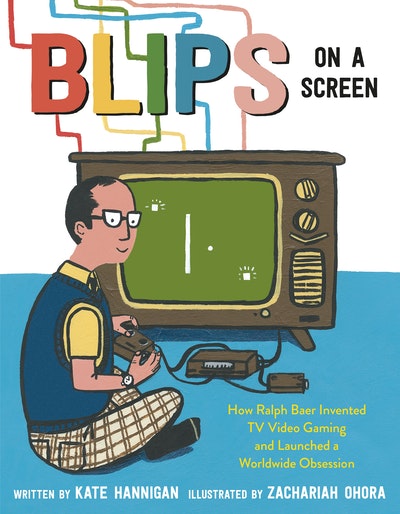 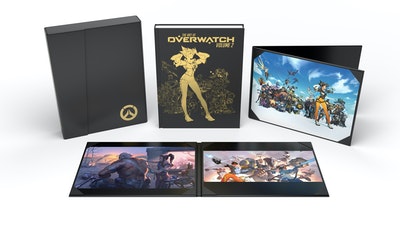 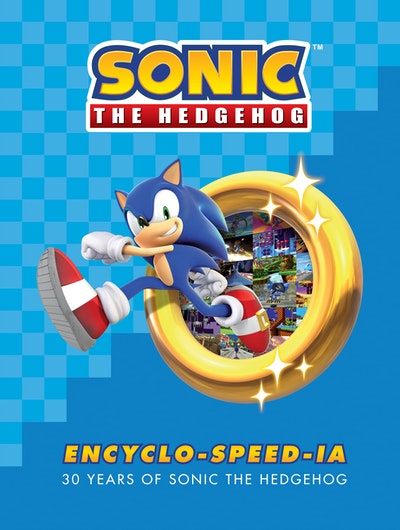