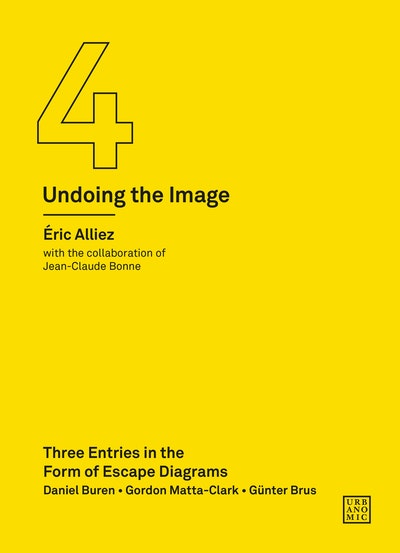 Three Entries in the Form of Escape Diagrams

An Instruction Manual for Contemporary Art (Undoing the Image 4)

An "operating manual for contemporary art" that addresses the work of Daniel Buren, Gordon Matta-Clark, and Günter Brus.

The late 1960s saw a radical undoing of the image in—and of—art, as the questions of art began to be posed in entirely new terms. In this critical and clinical examination of the post-conceptual condition’s negotiations with the image, the body, capitalist semiotics, and the built environment, Éric Alliez and Jean-Claude Bonne trace the trajectories of three artists, three key entries in the lexicon that are also entryways into contemporary art understood as a ‘diagrammatic regime’ inextricably related, in particular, to architecture.

Daniel Buren systematically deconstructs all the forms of autonomy of art, through a tenacious in situ critique at once pragmatic and ontological operated by his "visual tool," traced here from its origins to recent major museum installations; Gordon Matta-Clark’s anarchitectural operation across site and non-site strikes at the functional foundations of architectural structuring, physical, social, and semiotic—a dis-organization and disorientation relayed by his photographic documentation of his projects. Viennese actionist Günter Brus’s action drawings/drawing actions and "stress tests" recircuit markmaking, representation, and corporeality, producing wordless "electroglyphs" that render visible the inscription of relations of force within the body.

This "operating manual for contemporary art," richly illustrated and based throughout on close readings of the artists’ works, writings, and actions across their entire careers, is an indispensable diagram of the lines of flight opened up by contemporary art, as well as the omnipresent threat of its capture by anesthesia and dematerialization, spectacle, the dogma of “site-specificity,” and absorption into the neoliberal experience economy. 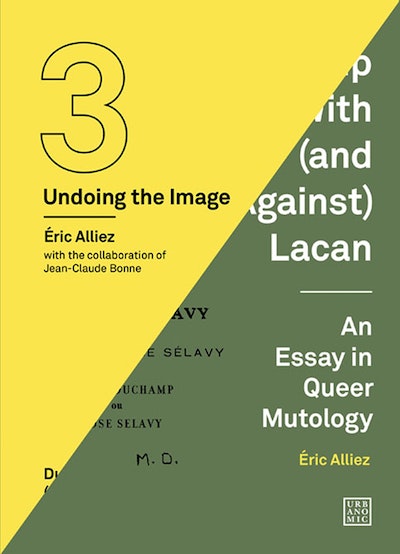 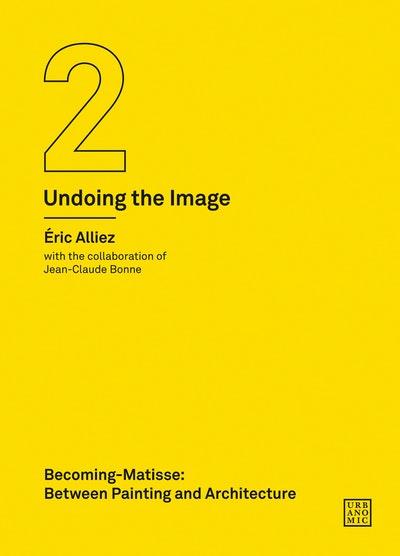 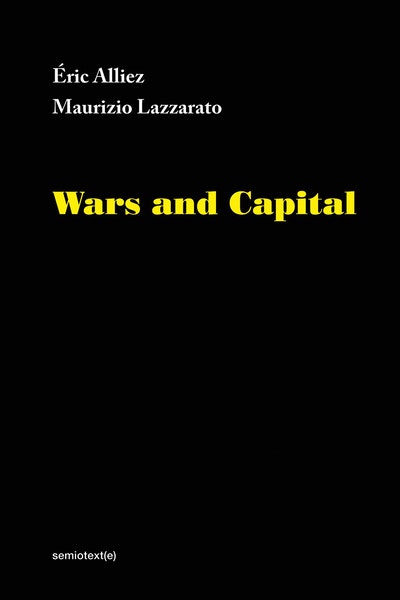 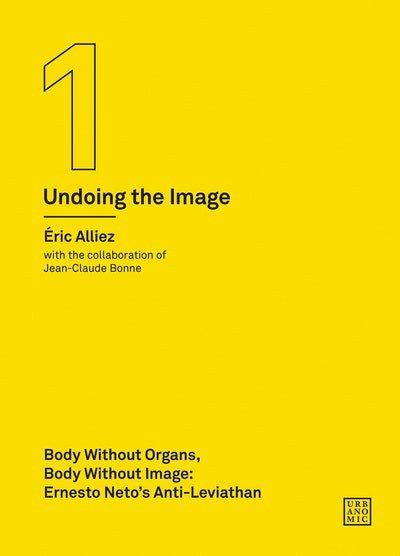 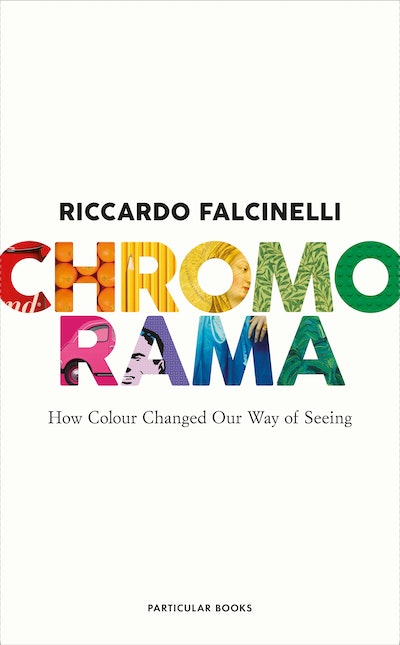 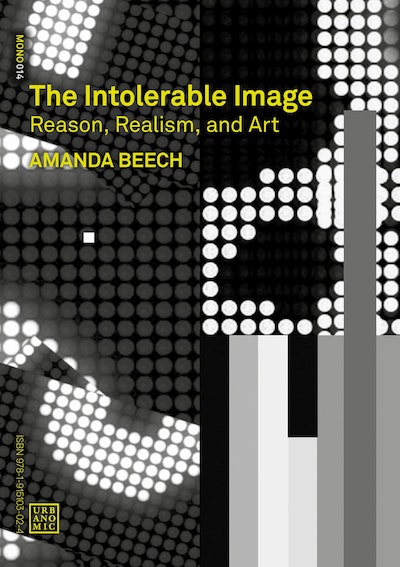 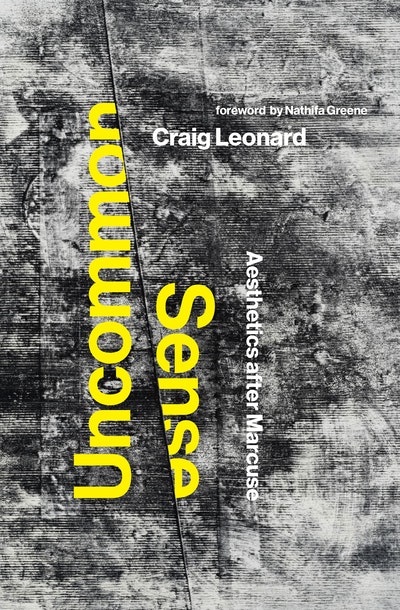 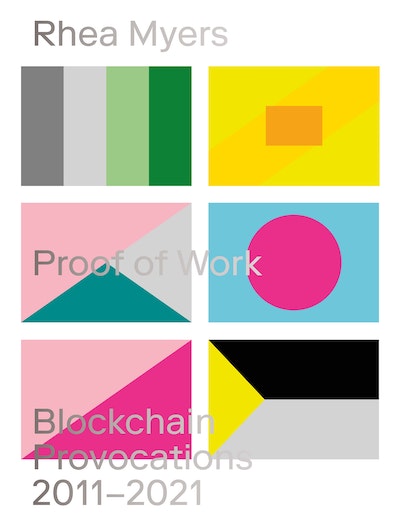 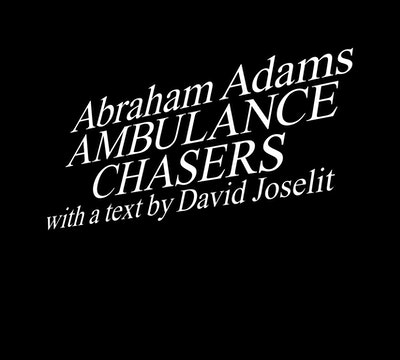 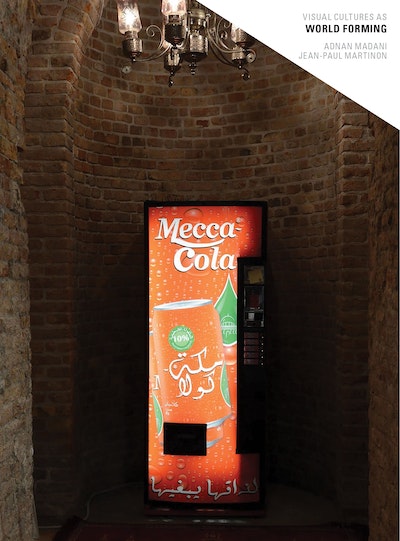 Duchamp Looked At (From the Other Side)
Eric Alliez 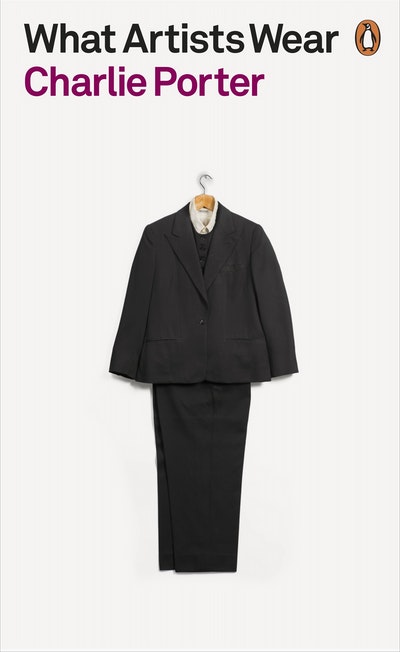 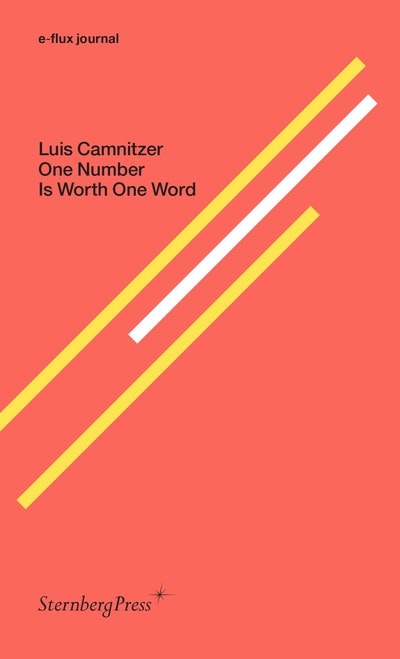 One Number Is Worth One Word
Luis Camnitzer 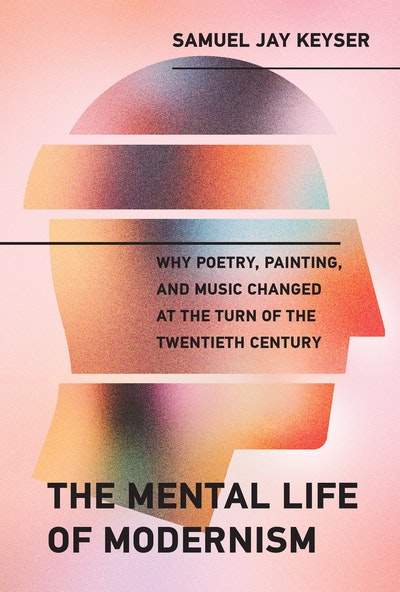 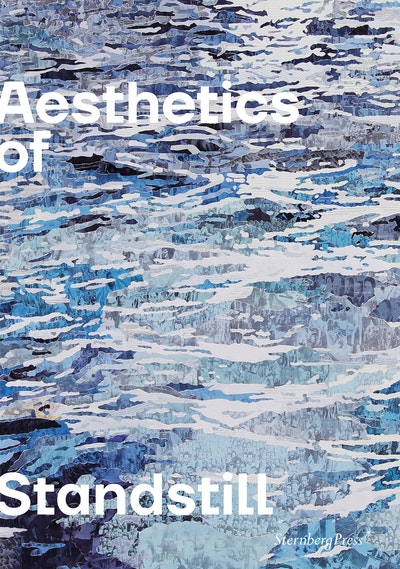