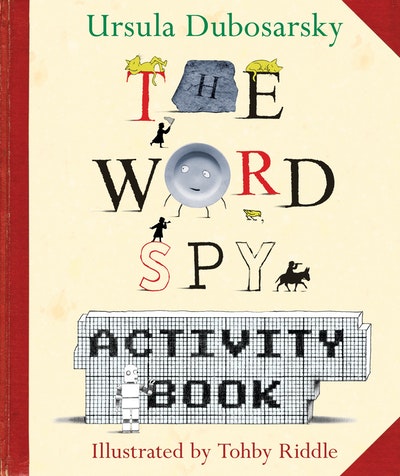 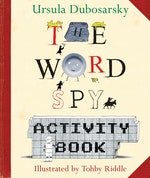 Yes, it's The Word Spy Activity Book. YOU get to write, draw and have fun with The Word Spy!

I'm back again with a brand new book. Yes, it's The Word Spy Activity Book! You might have read The Word Spy and The Return of the Word Spy. This one is different because now YOU get to write and draw in it as well.

It's full of new discoveries, crazy games and playful puzzles, which all have one thing in common: WORDS!

Inside the pages of this book you'll meet the mad word inventor, put on a shadow puppet play, learn how to solve cryptic crosswords, make up your own bingo lingo, create your own font – oh, there's just so much, you'll just have to open it up and find out for yourself! 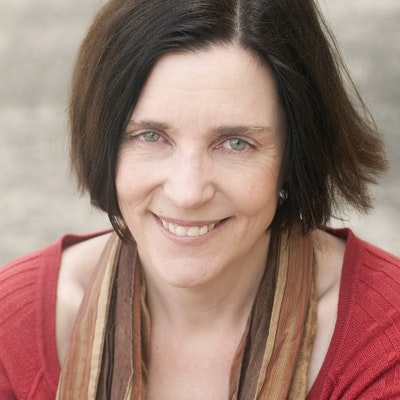 'Tohby knits well but is also a chatterbox, so his socks are not finished. I hope he finishes them in the holidays.'

Many years have passed since this mixed primary school report on Tohby Riddle. And although his socks remain unfinished, he has been able to complete other undertakings, including a degree in art and a degree in architecture - neither of which involved any knitting.

Tohby Riddle is the award-winning creator of picture books such as The Singing Hat, The Great Escape from City Zoo and Irving the Magician (all three were shortlisted for CBC Picture Book of the Year and more), and the cult favourite, The Royal Guest. In 2008, Tohby illustrated The Word Spy by Ursula Duborsarsky, which won the Patricia Wrightson Prize for Children's Literature in the 2009 NSW Premier's Literary Awards and was an honour book in the 2009 CBC Book of the Year awards. A much-anticipated second book, The Return of the Word Spy, was published in May 2010.

His picture book, Nobody Owns the Moon won the Best Designed Picture Book in the 2009 APA Book Design Awards, and was shortlisted for both the 2009 CBC Picture Book of the Year and the Patricia Wrightson Prize in the 2009 NSW Premier's Literary Awards.

Tohby also has two cartoon collections What's the Big Idea? and Pink Freud. The cartoons in these books first appeared before a wide audience in Good Weekend - the weekend magazine of the Sydney Morning Herald and Melbourne's The Age, where he was cartoonist for nearly ten years. Some of the cartoons have been hung in the National Museum of Australia.

In May 2009, Tohby published his first novel for the young adult/adult market called The Lucky Ones. His latest picture book, My Uncle's Donkey, was published in August 2010. Tohby Riddle lives with his family in the Blue Mountains, outside Sydney, Australia. 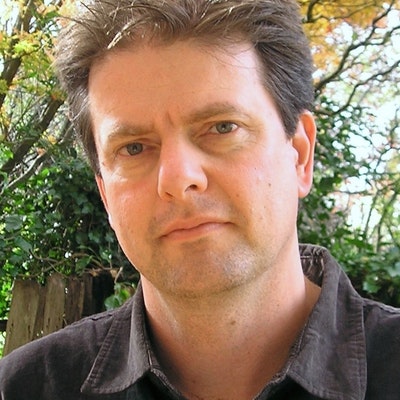 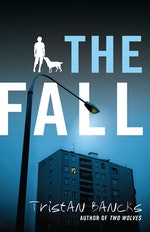 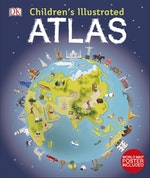